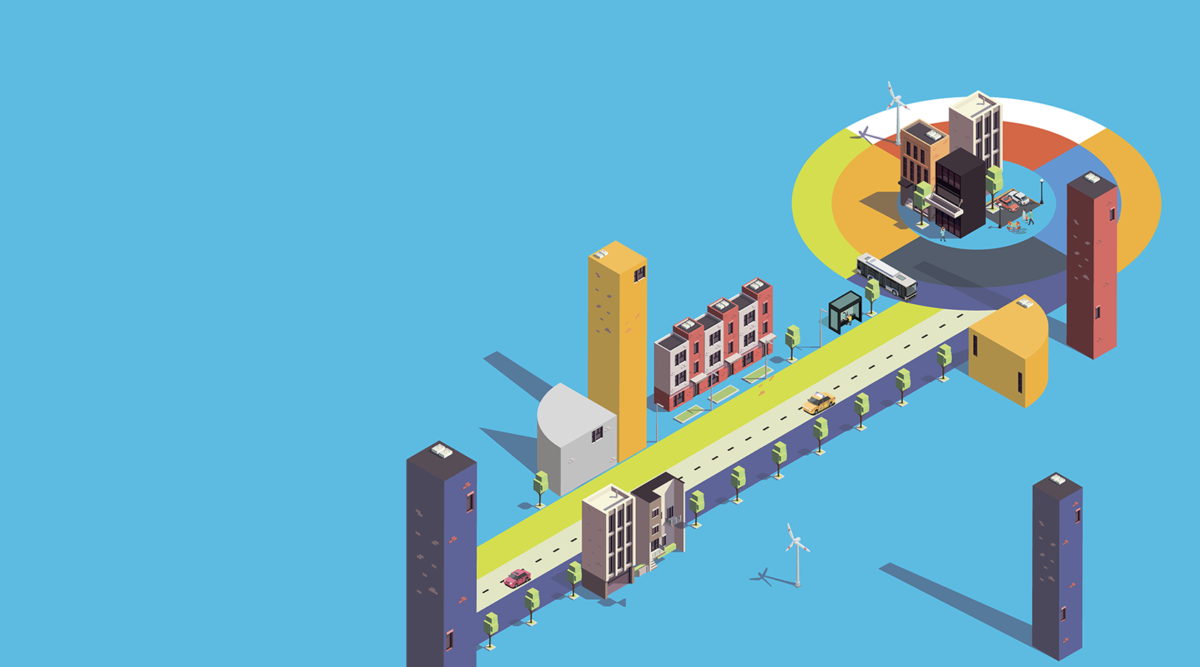 Transparent Local Government Code: how have Ukrainian cities changed in the year after the election?

In the new report, TI Ukraine analyzes how Ukrainian cities changed during the first year after the local election: what innovative practices were introduced, which sphere remains the least open, and how conscientiously the election promises of mayors were fulfilled. Look for details in the results of the study.

Before the local election on October 25, 2020, the team of the Transparent Cities program and the Institute of Political Education developed the Transparent Local Government Code for candidates for MPs of local councils and candidates for the position of mayors. The Code was developed on the basis of the research methodology of transparency of 100 largest cities of Ukraine and best practices of local self-government bodies.

It contains 11 provisions, from ensuring transparent management of municipal enterprises to implementing a local open data policy. Each of the provisions consists of detailed, clear points.
By supporting the Code, the candidates for mayors pledged to be open, transparent, accountable, and after winning the election — to work so that information became as accessible as possible for the residents. The Code was supported in 14 oblasts and 30 cities of Ukraine. The document was signed by 35 candidates for the position of mayors, of which 9 eventually won the local election.

The team of the Transparent Cities program has analyzed the implementation of the provisions of the Code in those 9 cities where the signatories became mayors. These are: Kyiv, Mariupol, Pokrov, Rivne, Skadovsk, Ternopil, Khmelnytskyi, Chervonohrad, Shepetivka.

A year after the election: what has changed in Ukrainian cities?

Although most cities met the Code’s obligations by 50% or more during the first year of the term of office, no city fully met the Code’s requirements.

Next steps — recommendations for local authorities

To fully implement the requirements of the Code, we recommend that cities focus on implementing the following provisions:

Read more about the results and main recommendations in the study:

The analytical note has been developed within the project “Transparent Cities e-platform for cooperation of citizens and local governments for accountability and good governance,” implemented with the financial support of the European Union. Its content is the sole responsibility of Transparency International Ukraine and does not necessarily reflect the views of the European Union.