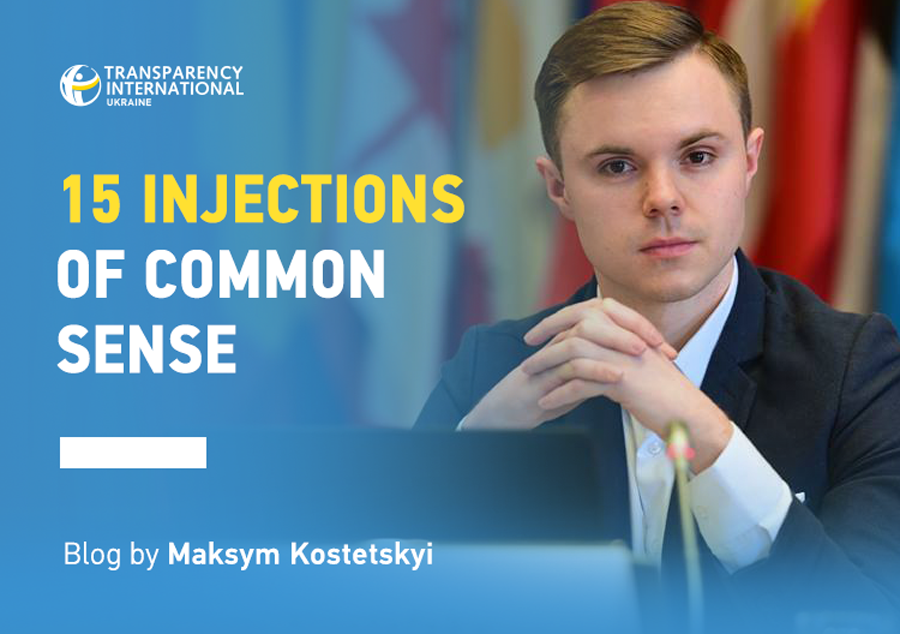 Recently, I got together with an old friend I hadn’t seen for a few years in one of Kyiv’s dining establishments. Of course, among other things, we started talking about work. Of course, I mentioned the anti-corruption court and its history in Ukraine. However, to my enormous surprise, the person was completely unaware of the subject and seemed to be hearing about it for the first time.

Yet, during the past two years, the authorities did everything to make the anti-corruption court known in every Ukrainian household, and even the elderly people, generally uninterested in politics, started getting into the details of judicial process in Ukraine. The saga on the anti-corruption court started in June of 2016, when the new Law of Ukraine “On Judiciary and the Status of Judges” was passed, and thanks to constant stalling, the subject of this anti-corruption institution has been bothering Ukrainian voters for a long time.

Little remains to be done – a separate law on the High Anti-Corruption Court needs to be passed, with special requirements to the judges of this institution included. The Verkhovna Rada has now seen 7 draft laws, we have convinced that the court is better than a chamber, and even the President has now submitted his draft law, and it was even passed in the first reading on March 1, and all international partners have long coordinated the main provisions, and it seemed that there would be no more stalling… but no. Ukrainian MPs have trouble reviewing draft law 7440 “On the High Anti-Corruption Court” in the second reading for the third month now – they have not yet even started reviewing the amendments to the draft law that they had submitted themselves.

The parliamentarians were amazingly productive during the 14 days given by the Procedure of the Verkhovna Rada for submission of proposals and amendments to the draft law, submitting a total of 1925 amendments. Having fulfilled this duty, they successfully forgot about it. On May 16, the VR Committee on Legal Policy and Justice failed to start reviewing the several hundred pages of the comparative table with amendments for the sixth time. For Ukraine, this stalling will entail not only failure of the anti-corruption reform, but economic stagnation, loss of macrofinancial aid of the IMF and stability of the national currency.

Then, we decided to help MPs and worked through the almost two thousand amendments submitted by them to the draft law on the anti-corruption court.

To fulfill absolutely all recommendations of the Venice Commission, ensure independence of the newly created judiciary body, transparent and objective judge selection procedure, exclusive in rem jurisdiction, only 15 (1) amendments out of 1925 would be sufficient.

15 injections of common sense which would allow Ukraine to create an independent judiciary body which would account for justice in grand corruption cases, ensure unavoidability of punishment for corrupt officials and become a huge step forward on the way of recovery of our society and economy.

It is noteworthy that absolutely all parliamentary factions have submitted the necessary amendments which include recommendations of the Venice Commission. In over a third of cases, the suggested changes are analogous in amendments suggested by representatives of different political forces.

Thus, to amend the President’s draft law 7440, it is necessary to accept the following amendments:

Now the ball is in the Parliament’s court. MPs need to show that their words about commitment to fighting against corruption coincide with their actual actions. Common sense needs to win – we already know the recipe how to do it.

In just a year, voters will assess real work of every MP and, hopefully, make their choice in favor of those who worked for the sake of our future, not the interests of a small group of corrupt officials.