How Do We Tackle Grand Corruption? José Ugaz at TI Ukraine’s Anniversary Conference

Presentation by Mr. José Ugaz, member of the Board of TI Ukraine and Chair of Transparency International (2014-2017), former public prosecutor of Peru, at the conference “Five Years of Corruption Counteraction: Values and Practices” dedicated to TI Ukraine’s five-year anniversary.

Grand corruption has several characteristics. It means crimes with involvement of people who have a lot of power, be it political or economic. These are business elites, oligarchs who have resources necessary for huge corruption schemes.

I will think back to several lessons that I have learned from when I worked as the state attorney in the Fujimori-Montesinos case in Peru. I think these lessons about grand corruption remain relevant today, even though I learned them a long time ago.

The first answer to the question how to tackle corruption is political will. If there is no political will, it is very hard to mobilize actions and resources to tackle grand corruption. Grand corruption as defined by Transparency International is a type of corruption performed by people who have a lot of power, while its consequences first of all affect the poorest people in our countries.

Now, we see political will being generated by the citizens of countries affected by corruption. You can see how in Brazil, Guatemala, South Korea, Romania people are starting to engage in anti-corruption activity. They demand it from those in power and those agencies that have to fight against corruption. A recent example is Guatemala. For months, citizens were protesting to demand an inquiry into the president who was evidently involved in corrupt practices. Now, the former president of Guatemala is in jail, and the Vice President also was sentenced for grand corruption. Therefore, it is a challenge for the civil society to generate the political will to fight against corruption even if the government doesn’t have it. Citizens need to feel their own power and the consequences suffered by corrupt officials. 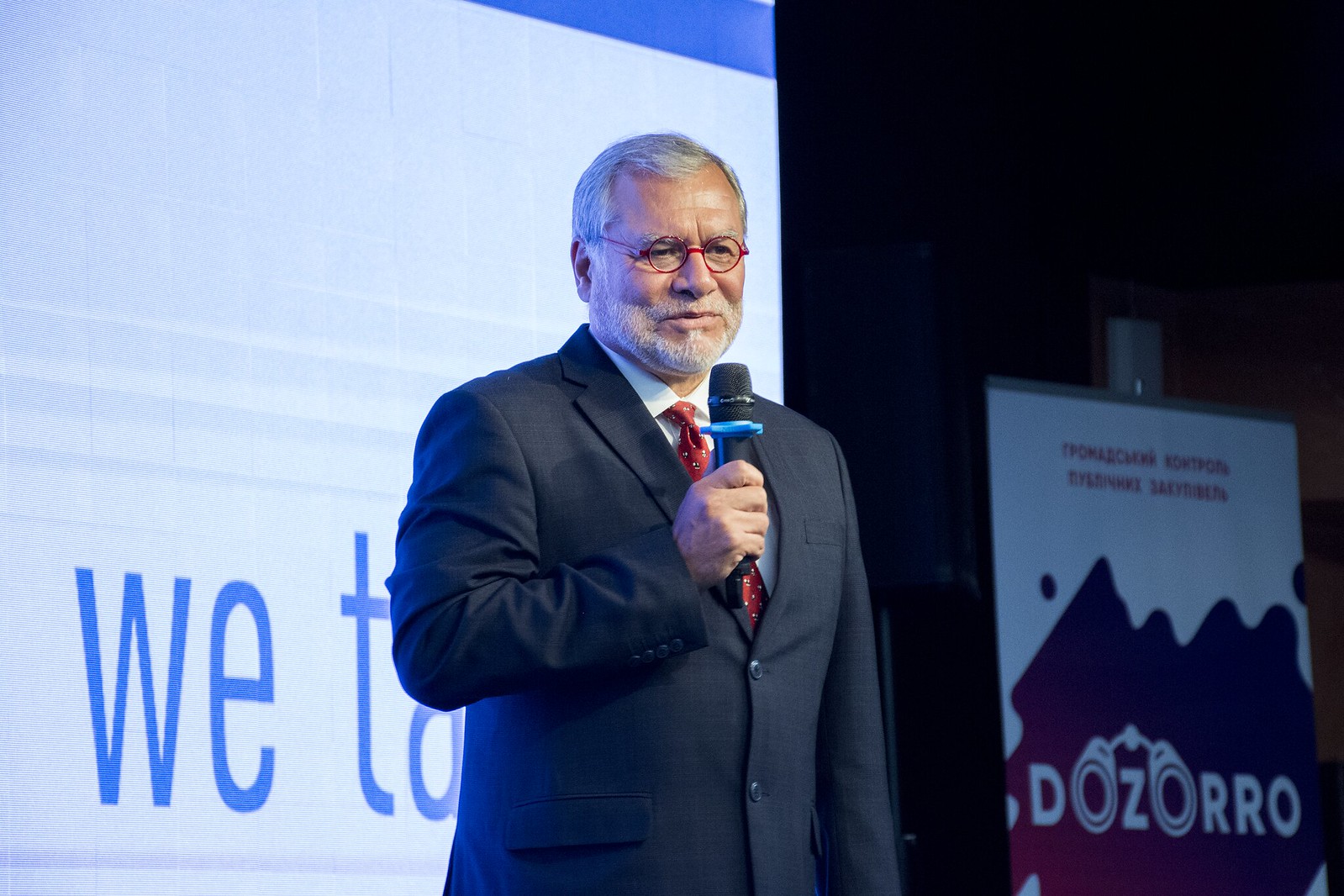 Knowing who your allies are on the inside and the outside the system is the third condition of anti-corruption success. The insider allies are other institutions fighting corruption. If there is more than just one such institution they often start competing with each other so the state can offer separate establishments that cannot work with each other to get the work done. Meanwhile, the corruptionists are well organized and are definitely communicating among themselves. This is why it is necessary to exchange information, create a common strategy and arrange the efforts in a way that interferes with the enemy’s cunning flexible plan.

We live in a globalized world which makes it necessary to pinpoint our allies in the international arena. When it comes to Peru, in 2000 we sought help from the governments of such countries as the USA and Switzerland where the corruptionists not only hid their assets but also went into hiding themselves. Several governments agreed to cooperate with us on the issue. So in the globalized world when we work hand in hand with our law enforcement colleagues we can achieve impressive results. During the first year, we managed to repatriate 75 million US dollars and bring several top-level corruptionists to justice.

Talking about anti-corruption we should also highlight two bonus conditions necessary to effectively fight against corruption nowadays. We live in an era of technology that is constantly and rapidly being updated. The corruptionists definitely have access to such technology. We should try planning for the near future and count in the crypto-currencies and another top-notch tech that makes the corruptionists’ life easier.

However, law enforcement agencies and anti-corruption institutions also have access to technology. Exactly due to the fact that the corruption on a massive scale is supported by such large syndicates, we have technology that can help us figure out how well organized the corruptionists are and try to put an end to the criminal activities. The technology helps us to prioritize, figure out whom to go after first, who the leaders are, how to organize our work effectively. 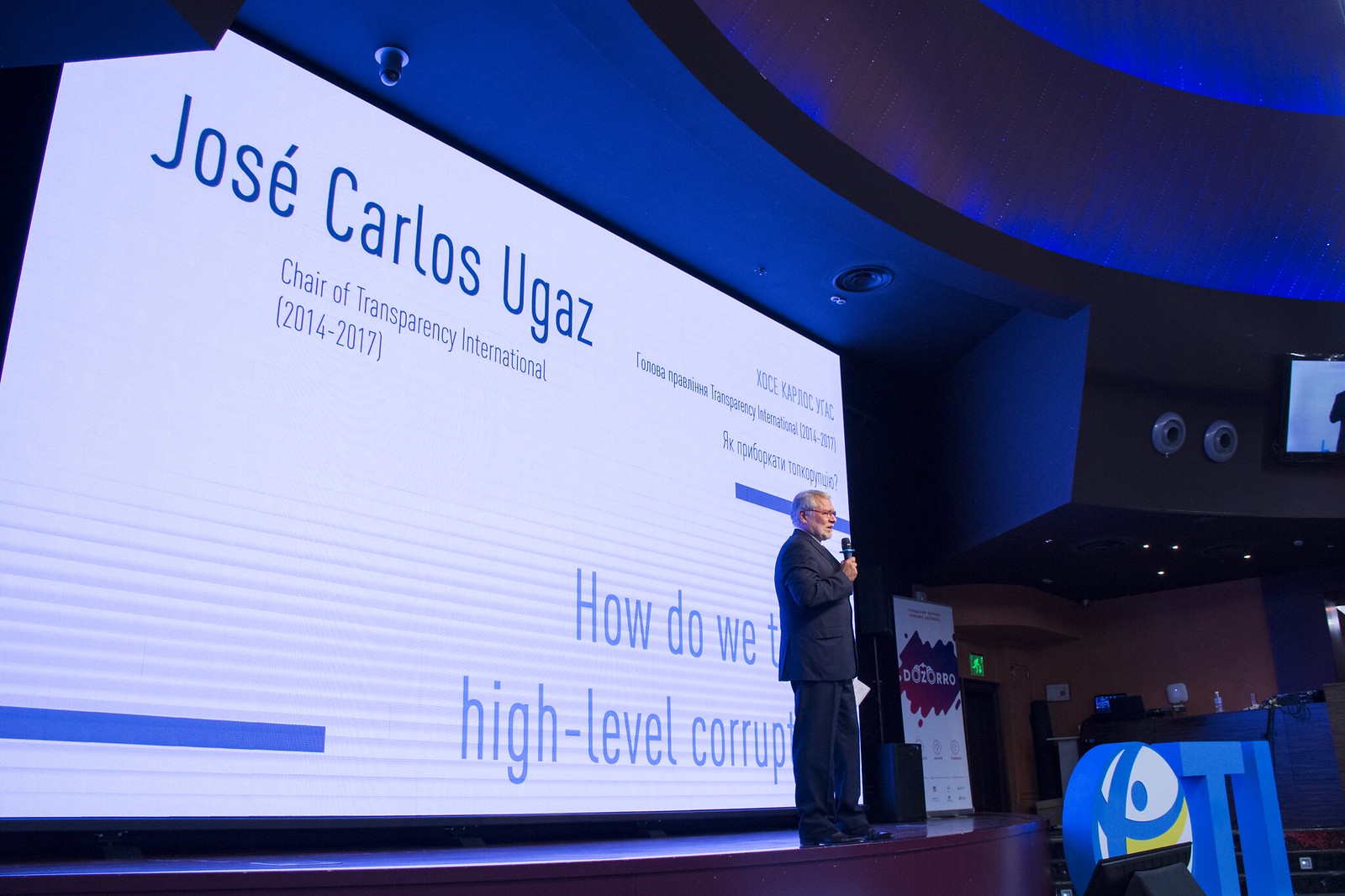 The anti-corruption efforts also boast a new development that wasn’t there 6 years ago. The key role in its occurrence played the Arab Spring. Previously the citizens were mere onlookers observing the corruption fester in their countries. They also were voiceless victims of top-level corruption. However, with the Arab Spring, we witnessed millions of people who took to the streets to demonstrate their will to fight corruption.

Four years ago we started investigating the Carwash case (Lava Jato). This is one of the high-profile cases of our time, involving 14 countries. The Brazilian people took to the streets and called for immediate action from the authorities. It is paramount for the prosecutors working the case to achieve their goals.

A similar situation is now observed in almost all Latin American countries. Over the last couple of weeks, Chile and Ecuador also joined the showdown. Millions of people take to the streets to say: “We want to put an end to corruption. We want to live in a better world. Those people have to pay for what they have done to us.” Over the following years, we are likely to witness more and more people joining the fight against corruption.

If there is no political will we need to draw on the political will of the people to bring about the changes they demand. There is no clear-cut way to defeat corruption. However, combining those three elements will have the desired effect.