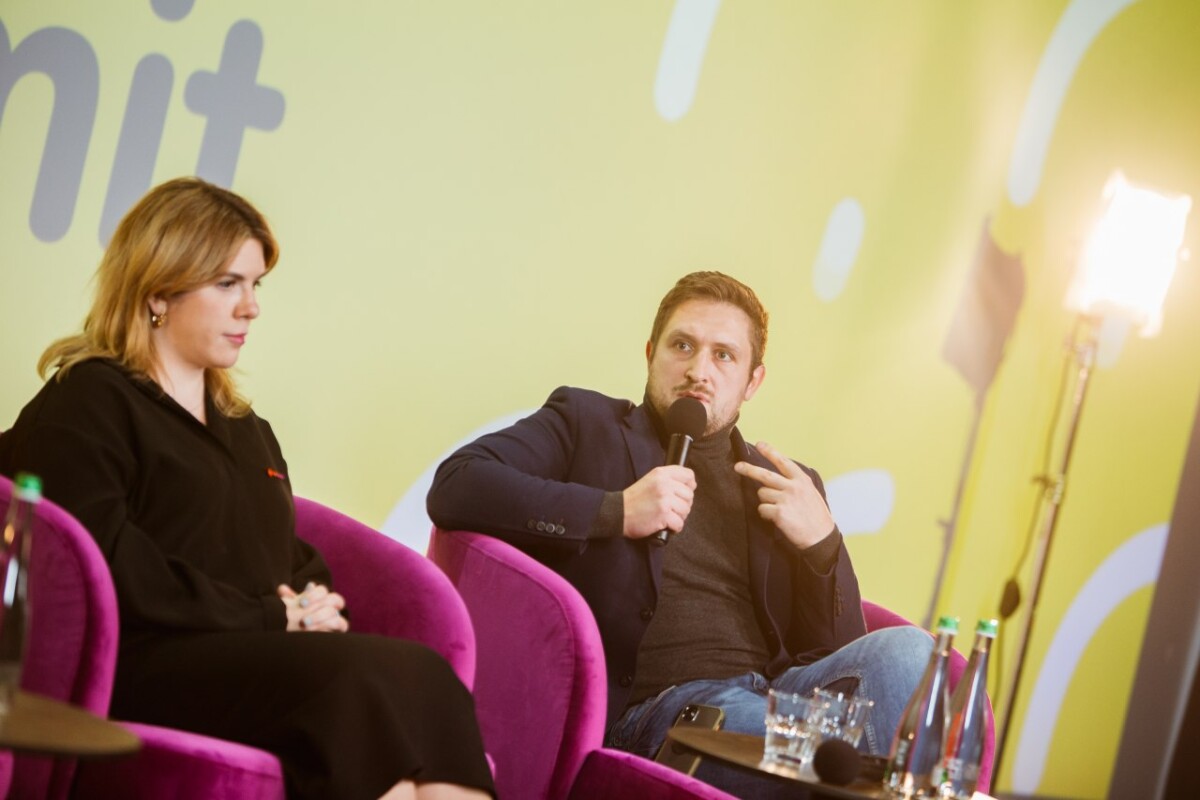 How technologies can help business and country

Here there are talking points of Executive Director of TI Ukraine Andrii Borovyk at the international online event Civic Tech Summit 2020, dedicated to technologies that transform the world and society.

Here there are talking points of Executive Director of TI Ukraine Andrii Borovyk at the international online event Civic Tech Summit 2020, dedicated to technologies that transform the world and society.

One of the biggest issues in Ukraine is that our citizens do not like to pay taxes. And perhaps the key reason for it is that society is not able to check whether the government spends the money it collects effectively. However, even when people can do it, they still do not want to pay. Ukrainians believe that the government is unstable, and even if the current politicians do not steal money, the next ones will.

That is why open data services, which allow civil society organizations and citizens to get more information about the government and its performance, are so important. It is not so much a question of possessing the information to make a decision, but it is necessary for good communication. Even when you sell a product, you express your opinion. The same is true for politics.

And that is why we need to take advantage of the public control and verification methods for organizations and corporations that make the greatest contribution cooperating with business.

I have been working with TI Ukraine for 4 years. Frankly, before coming here I never thought I would work in a non-governmental organization, but at different stages of my activity, I was very impressed by how bad things are in government institutions.

However, at some point I caught myself thinking that implementing changes locally would not be enough and the longer-term perspective must be the consideration. That is why I am here.

When we launched Prozorro, electronic platforms were the primary sources of funding. Then, we only had an idea, even without its name – “Prozorro.” Nobody knew that this would turn into a great success for the country, and everyone would use the service.

Then it became clear that we need to focus on the next 10-20 years, think about goals and how to achieve them. It is very difficult for a business to set such long-term goals not only when it comes to social projects, but also through their own activities. Forecasts are usually made for 3-5 years, but in Ukraine, it is difficult to predict what will happen in a year, especially given the last few years.

So, I understand why companies focus on resolving small issues, for example, funding a dog shelter or something else and that is absolutely okay. However, businesspeople may think both in terms of the long game and what can be achieved now. It is also okay for private entrepreneurs to help in those sectors where, if they succeed, they will make more profit. That is exactly what happened to Prozorro.

However, Prozorro is not the only example.

After the electronic procurement system launch, we thought about the need for public control in this area. That is why Dozorro, a network of civil society organizations, was created.

It is an open platform where every citizen can leave a detailed response to any procurement contract, civil activists will analyze the violations and push the government towards taking the necessary measures. Dozorro is an example of a joint effort by the authorities, businesses, and civil society organizations.

If we talk about other examples, fortunately, there have been many of them in Ukraine over the last 5 years.  As for me, YouControl is the most prominent, among others. This is a special service that allows everyone to get up-to-date information about the company or private individuals from more than 100 official data sources in a minute. This will help businesses make money, but the benefits of such data will not only apply to entrepreneurs. When you are an HR manager, you can visit the YouControl, enter a person’s name or code, and get all the available information about the person you are interested in. And I do not even mention how useful such technologies might be for investigative journalists and public activists.

All these examples confirm that civil society and business should cooperate and seek common interests. However, the government should also promote this idea in society.

A few years ago, Ukraine was, so to speak, “exporting ideas.” There is a service called M-Tender which was created in Moldova. It is very similar to our Prozorro system. Although Moldova is a small country, we should start with something.

If we talk, for example, about Diia, it is a good product, which was created only one year ago. For a year now we have had the opportunity to get online driver’s licenses, passports, and tax numbers. At least that is what I already have in my app. And that is a lot.

Everyone needs to understand that it takes more than one or two people to create services like that; it is the work of many departments. Unfortunately, this country has a profound bureaucracy, and no one has thought about minimizing it, so Diia is a step into the future. I can imagine how much work these teams have done just so you can have these 4 products on your phone.

We wanted drastic changes in 2004, 2014 and we are still craving for them now. It is impossible to change Ukrainians at once; I hope that the government and the public will understand this. However, changes will only come in small steps, and the result will impress us.

Especially when you actively use technology not only to improve the welfare of each citizen but also for the development of the whole country. For example, when it comes to corruption counteraction.

One more example is Prozorro. Many say it does not work because corruption still exists, but public benefit of this procurement system is different.

Technologies can provide more transparency and accountability. They cannot influence the state, the police, or the prosecutor and force them to do their job. However, they can shed light on the issue and even limit corruption. After all, not all officials want to be publicly recognized as corrupt, and thanks to such services truth comes out.

Such innovations demonstrate what needs to be fixed and what to pay attention to. And this is much more than if there were no such systems.

Violations will always occur, and corruption will never be eliminated. However, the more such technologies are implemented at different levels, the more difficult it will be to engage in corruption, the fewer bribe-takers will be in Ukraine, and as a result, the better each of us will live.