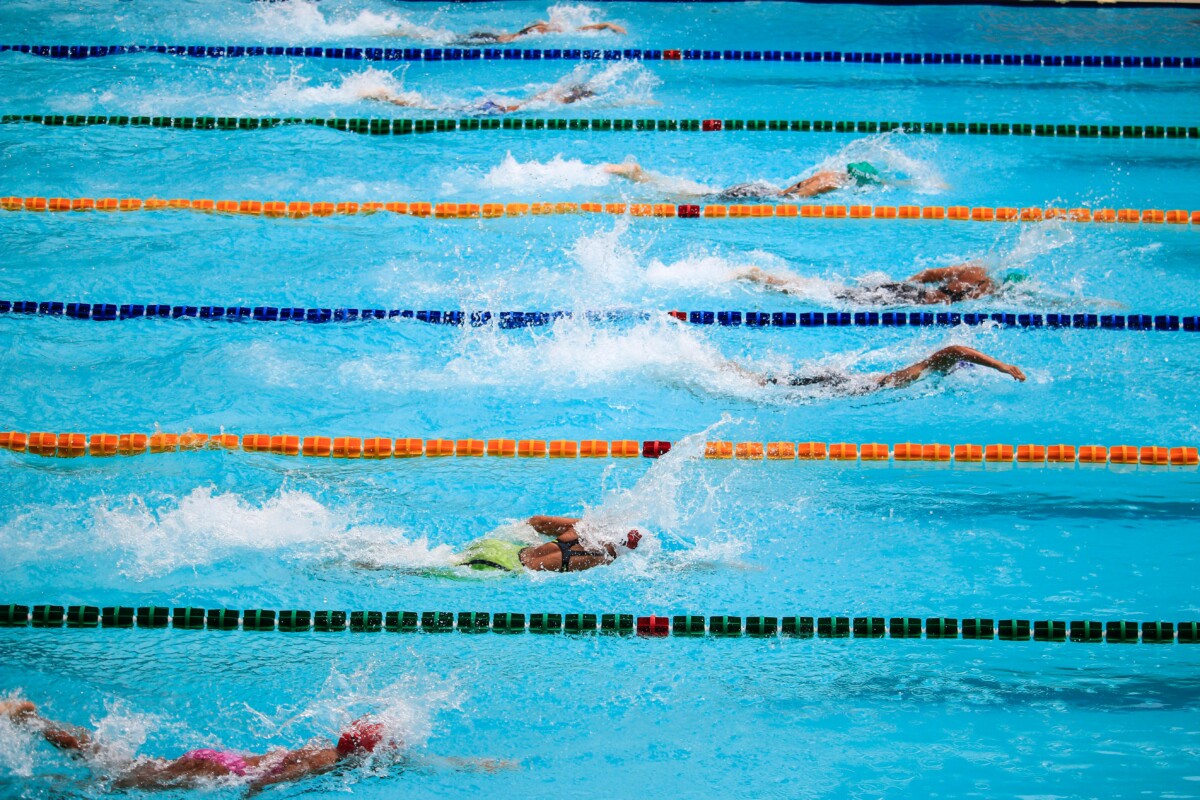 Independence and Decorruption: No Stopping

Tomorrow Ukraine turns 30. However, there are always serious obstacles to true independence. One of them is corruption.

30 years we have been an independent state that has been learning to build an independent life so desired for centuries without the pressed official love of the “Big Brother.” We make our mistakes, fall, rise, and move on.

During these 30 years, we have changed, learnt more about the world and gained a difficult but much-needed experience in all spheres of national life.

Many of these stories could have been more successful and less painful if not for total corruption at all levels.

Ukraine is often compared to its neighbors, who during this time have reached new heights in the economy and development of society. We are still decades behind, although we are hurriedly catching up. The main reason for this is corruption and, as a result, the weakness of state institutions.

Every president (except, perhaps, Kravchuk) and yet another government team in one or another regulatory legal act recognized corruption as a real gangrene on the body of Ukrainian statehood and declared battle with it. However, mostly the fight against corruption turned not so much into overcoming the problem, but into a cover behind which top managers tried to realize their interests.

Frankly, 30 years was not enough to get on our feet. We saw almost everything: the controversial voucher privatization, the Lazarenko case, the sharp protests of “Ukraine without Kuchma,” the reprivatization of Kryvorizhstal, the Yanukovych family, two revolutions due to injustice and an attack on pro-Ukrainian interests, and the war with Russia.

However, during these 30 years, Ukraine has finally realized that corruption is a nasty thing and must be fought daily, just as we daily resist Russian influence, disinformation, and the internal fifth column; just as our military is defending our borders in the east and south of the country.

Corruption is a danger for Ukraine as a state, it is a killer of democracy and opportunities, it hits the pockets of each of us. Through its prism, we see state bodies as ineffective, government decisions as unprofessional, we do not get the much-desired justice, we remain an object in relations with the world and lose time.

We heard a lot about the hands that didn’t steal anything, and the hands that will be cut off if got caught stealing from the defense industry. We also heard about spring and the sentences it would bring, and the end of eras of poverty and greed. However, to draw a line, what do we have?

Not a little and not much: the anti-corruption ecosystem, which is constantly being discredited and eliminated, corrupt courts with a high anti-rating of trust, hundreds of unprofitable state-owned enterprises that have finally begun to be privatized…

It is easy to make a corrupt country dependent on both an external enemy and internal threats. For many, a weak, disfigured Ukraine as an object is much more profitable than a strong and capable one.

That is why the transformation of the Security Service of Ukraine is so sluggish, judicial reform is so difficult to go onto the next stage, and only now competitive large-scale privatization is starting.

Being independent is not as easy as Ukrainians thought back in 1991. Since then, life in independent Ukraine has taught us a lot. We must defend our achievements every day, produce new victories, and prove that we are worthy of an independent, full-fledged state that is able to defend its independence and speak with the world as equal. Without reducing the level of corruption, this will be very difficult.

We still have a lot of work to do. Let us not stop.

30 years was not enough to get on our feet. However, during this time, Ukraine has realized that corruption must be fought daily.