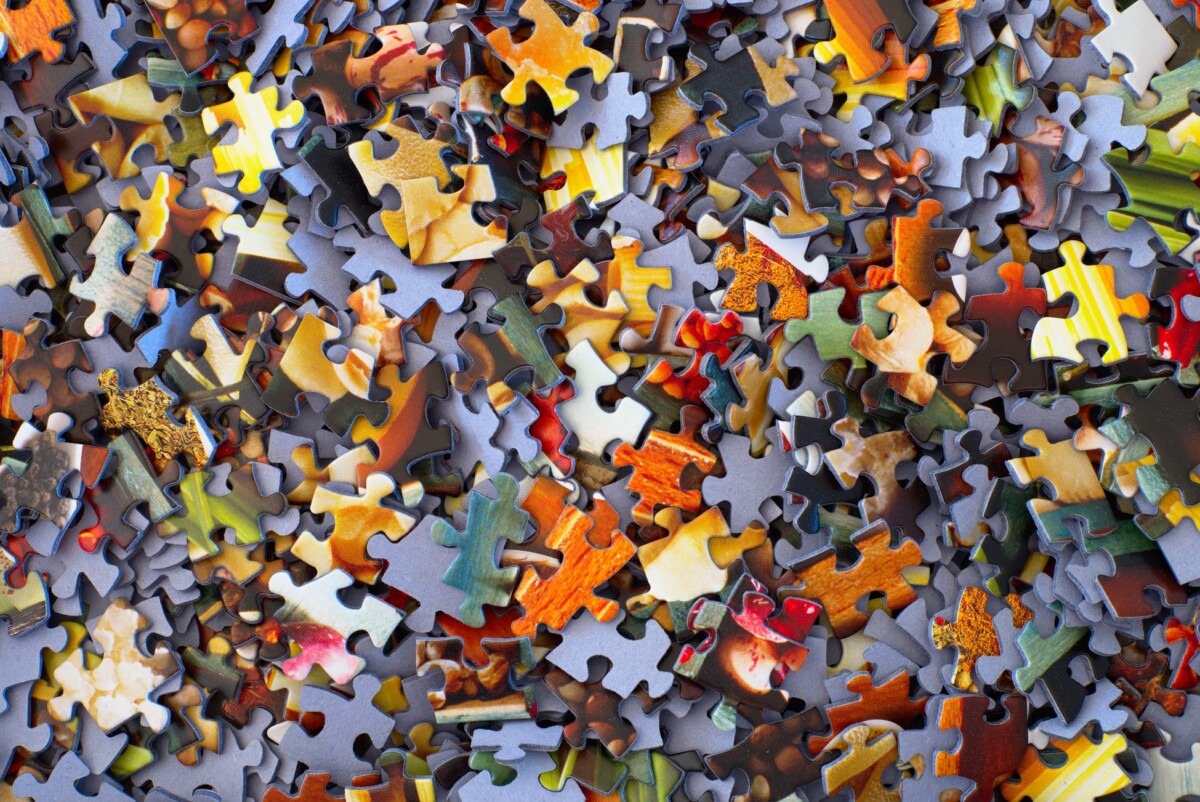 Negative Trends and Low Awareness: A Couple of Things about EUACI/NACP Study

The EU Anti-Corruption Initiative in Ukraine and the National Agency for Corruption Prevention have presented a new study on the situation with corruption in Ukraine.

The Info Sapiens team, with the support of the Danish Government, conducted a survey of the population (2,516 people), 1,093 business representatives and 98 experts and compared it with previous research for 2017.

28.2% admit “absolute ignorance” about the results of their activities. Moreover, the population does not think of anti-corruption agencies as leaders in fighting corruption.

At the same time, Ukrainians perceive the level of corruption in anti-corruption structures higher than experts do. For example, the population sees widespread corruption in the Anti-Corruption Court (4.01 out of 5 max), while experts see minimal corruption (1.58). This is despite the fact that experts generally assess the judicial system as corrupt.

This research is interesting to compare with year 2017 and GFK data. For instance, mandatory charitable contributions in schools and kindergartens have become less common: 70% in 2017 vs. 55% now. This is probably the only positive trend among the population.

Here are some findings.

When asked to indicate three major problems in March 2020, Ukrainians mentioned corruption (37%), the growth of prices and the instability of the national currency (36%) and the military conflict in the east of the country (35%). These are followed by a crisis of public administration and disorder (32%) and an inefficient system of healthcare services (28%).

Assessing each problem separately, Ukrainians are most serious about the warfare in Donbas. 72.7% of the respondents have assessed this problem as “very serious.” Corruption comes in second (69%), followed by expensive and low-quality healthcare (67.3%).

Awareness of Corruption Has Dropped

The general public and businesses have been  asked separately how aware they are of corruption. That included questions of the definition and levels of corruption, anti-corruption institutions and their efficiency.

Most respondents find it challenging to identify corruption and its manifestations. Over half (51.9%) the population admit that they are either completely unfamiliar or superficially familiar with the phenomenon of corruption.”

The biggest blank is the anti-corruption infrastructure and the outcomes of its work. 28.2% don’t know anything about it. This includes the work of the NABU, the SAPO and the NACP.

Most respondents find it challenging to identify corruption and its manifestations. Over half (51.9%) the population admit that they are either completely unfamiliar or superficially familiar with the phenomenon of corruption.”

The Population, Business and Experts See Corruption in Different Spheres

The study shows that people often attribute corruption to institutions they rarely encounter in person — the customs service, courts, the Parliament, the prosecution. Healthcare establishments which people deal with more often are only in the fifth place.

Experts, on the other hand, did not include courts, the Parliament, prosecution or healthcare in top 5. Their “leaders” are land relations, urban planning, customs, construction of large infrastructure and the police (except for patrol police).

Entrepreneurs are slightly less pessimistic in their assessment of anti-corruption institutions: the SAPO scores 3.39 with them, the HACC — 3.33, the NABU — 3.29, and the NACP — 3.24.

Ukrainians believe that anti-corruption activity is the most effective in educational establishments, social security and utilities. The leader among the institutions of power is the President and his Office, as well as local governments. The least effective are the courts and the Verkhovna Rada. The NACP and the NABU remain at the level of 2017.

By the way, the more knowledgeable the respondent is about corruption, the more skeptical they are about the results of the fight against it.

Entrepreneurs practically share these opinions of the general population. The only difference is the disappointment in the NABU and the NACP, which has resulted in a drop in the assessment.

However, experts do not share the opinions of the population and business and assessed the effectiveness of the government in combating corruption quite highly. The researchers’ reasoning is as follows. They calculated the overall anti-corruption performance index as an average score for all institutions and all three groups of respondents: population (2.15), business (2.36) and experts (2.70).

Experts placed the anti-corruption agencies at the top, namely the HACC, the NABU and the SAPO. The absence of the NACP from the list evidently attests to the disappointment with this institution in the recent years. In fact, the Agency’s inefficiency was the reason for its reboot.

Thus, the general information background and the difference between the expectations of Ukrainians and the anti-corruption examples shared by the authorities affect the overall assessment. Another thing is that the expectations themselves are often irrelevant.

After all, putting corrupt officials in jail is not the only criterion of anti-corruption achievements. For regular people, however, imprisonment is truly the most reliable performance indicator.

Recall that in winter, Transparency International presented the annual Corruption Perceptions Index. The research showed a two-point drop for Ukraine. The country scored 30 points out of 100, going back to the level of 2017.

Ukraine’s score was based on 9 different studies. Three of them showed slight progress, three — no progress, and the remaining three — a deterioration.

The biggest drop was the 13 points in the research Global Insight Country Risk Ratings. This is about the risk that people/companies in the country will face bribery or other corrupt business practices, no matter how big or small.

Considering this data, the organization has provided 5 recommendations for 2020 to reduce the level of corruption in Ukraine. They include the reforms of the judicial system and the SBU, the introduction of changes to prevent political corruption, and an open privatization process.

The more knowledgeable the respondent is about corruption, the more skeptical they are about the results of the fight against it.