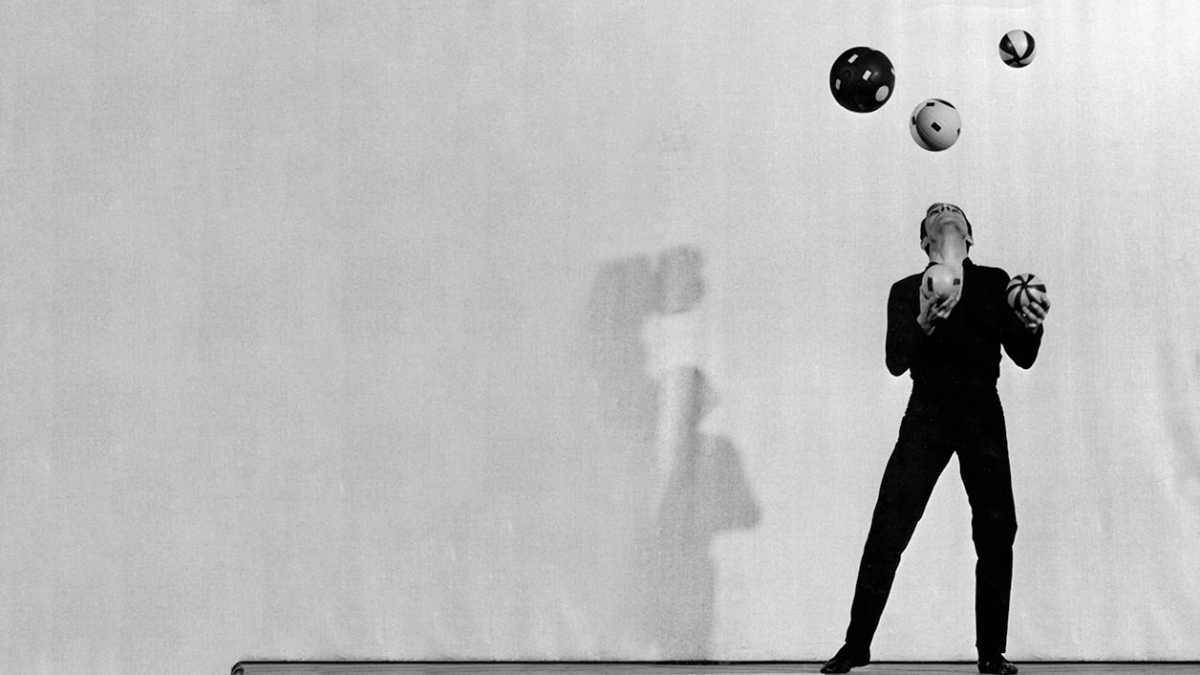 On the Anti-Corruption Elephant

We should be careful about the trap that may happen with the scandal around Kyiv Administrative Court. When the NABU and the PGO presented those conversations, the court was viewed as the bad guy, because it was trying to block the High Qualification Commission of Judges. That probably makes the HQCJ the good guy. But not really, because the judicial reform produced virtually no result in other courts where it did happen. Out of 2,000 judges who had gone through the qualification assessment only 15 were fired. So that means that almost all the judges have passed the qualification test, but complaints about the judicial system keep coming both from within the country and from outside, from investors and analysts.

We imagine judges as these huge wallets that demand bribes to get stuffed with money. But the Administrative Court has demonstrated that it’s less interesting now. What is more fun is influencing the situation and even the entire country and other public agencies. For instance, when on the recording, they say that they can influence the Human Rights Commissioner so she would dismiss her representatives in the HQCJ. These judges feel like the kings of the entire country.

What is important is not to stop at the presentation, audio recordings and short summaries. There should be actual charges, and the case should be sent to the new Anti-Corruption Court.

The point of a court is not to put somebody in prison, it is a fair decision that nobody would question. People often say that nobody is behind the bars yet. Even though there have been many major case presentations over these past years, even those involving judges.

The Public Integrity Council performed assessment of judges’ integrity, and the HQCJ ignored all of their opinions completely.

Kyiv Administrative Court has demonstrated that it’s less interesting now. What is more fun is influencing the situation and even the entire country and other public agencies. These judges feel like the kings of the entire country.

Interviews by the HQCJ and by the Public Council of International Experts can be compared with the level of a first-grader vs. a school graduate. The Presidential Office has already stated that the judicial reform should be completed, that is, the HQCJ and the HCJ should be reformatted. We have had good experience with the Public Council of International Experts that was formed specifically to select High Anti-Corruption Court judges. The interview process was the most public part. Compared to the PCIE, the HQCJ was not interested in questioning the candidates, did it formally. The level of questions themselves was also very different. Why don’t we ask the PCIE to participate in the selection of HQCJ members?

The anti-corruption reform is a proverbial elephant that is sick and needs to get better. We need more than political will, we need a lot of actual effort to get this thing moving.

If we “break up” the elephant into components, let’s start with the most obvious one – the NACP. During three years of its functioning, the NACP managed to check only 600 declarations out of 2,000,000. The agency has also been sabotaging implementation of an automatic declaration verification mechanism in every possible way. The NACP does not work with conflicts of interest in any way whatsoever. So this agency needs to be rebooted completely. How?

When we speak about rebooting the NACP, the first point is to announce a competition for the head of the NACP. The NACP is a collegiate agency consisting of several members who replace each other regularly. This management process is too democratic for this agency. Corruption prevention is more important than punishment for corruption that has already been perpetrated. Thus, the format needs to change from a collegiate model to a single manager. This is a way to move away from collegiate avoidance of responsibility.

Now, the system of e-declarations is working, but it only serves as a source of information for investigative journalists. It would be good if we could launch the automatic verification after all.

At the level of NACP staff and management, there is no knowledge, expertise or willingness to make effort. For instance, last week, the Council on Anti-Corruption Policy that works in affiliation with the Presidential Office, had a meeting. Mr. Manhul from the NACP was among those invited, but he decided not to show up. Why?

Liability for illicit enrichment should be restored. The draft law on restoring this provision was filed by President Zelenskyy back at the beginning of June.

Civil forfeiture functions in developed countries. If assets acquired by an individual illicitly are identified as part of a criminal investigation, they can be seized within a civil process. In that case, the NABU, the SAPO and in certain cases the PGO will have to prove the fact that these assets have been acquired illegally as part of a civil judicial process. This is much easier than seizing assets within a criminal process.

All illicitly obtained assets for the amount of up to UAH 12 million can be seized within a civil process. If assets exceed this amount, it will be impossible to seize them in the civil process. In that case, there is still confiscation as part of criminal liability. Such cases will pertain to assets obtained during the past three years. This partly solves the problem of NABU and SAPO cases closed when the illicit enrichment provision was repealed by the Constitutional Court.

I don’t think civil forfeiture can be used as a tool of political pressure. Cases on illicit enrichment concerning high-ranking officials will be examined by the High Anti-Corruption Court, which consists of carefully selected judges. This mitigates the risk of this provision being used for scheming.

Interviews by the HQCJ and by the Public Council of International Experts can be compared with the level of a first-grader vs. a school graduate.

The Security Service of Ukraine is a quasi-special service. The SBU is not a classic special service the way it is viewed in the Western world. It exists, among other things, to pressure businesses. They investigate cases on economic crimes, which is not something they are supposed to do. The SBU is also not supposed to handle corruption-related violations, this is the task of the NABU and partly the State Investigation Bureau. The SBU should focus on national security.

The first step of the SBU reform is to remove their anti-corruption function and investigation of economic crimes. But to do this, we need to create the Service of Financial Investigations, whose launch has been discussed in Ukraine for over three years.

Millionaires can feel jealous of the cars parked at the place of the head of the Department for Investigation of Economic Crimes. Furthermore, there are numerous publications about SBU officers making money from covering up people involved in criminal schemes.

It may seem tempting to leave the SBU be the way it is now. The SBU supposedly serves as an extra motivator against corruption-related crimes. But political parties have claimed that the reform is necessary, so legislation should be updated.

It is hard to speak about the future of the Specialized Anti-Corruption Prosecutor’s Office. A few months ago, the NABU and the SAPO met with the President. They allegedly were given three months to show “actual results” without specifying what these results should be. Now it looks like the Presidential Office has gotten through to the NABU and SAPO management and their cooperation is starting.

Kholodnytskyi cannot remain in office after the scandal. TI Ukraine’s stance concerning the head of the SAPO has remained the same. When cases like the one with the fish tank happen in Western European countries, the official resigns within an hour. In Kholodnytskyi’s case, it has gone a different way.

Courts need to be rebooted, so that only qualified judges remain in the system and Ukraine stops being associated with bad judiciary; so that the business doesn’t need to complain about this and people who go to court receive a fair decision based on the rule of law.

The Security Service of Ukraine is a quasi-special service. The SBU is not a classic special service the way it is viewed in the Western world. It exists, among other things, to pressure businesses.