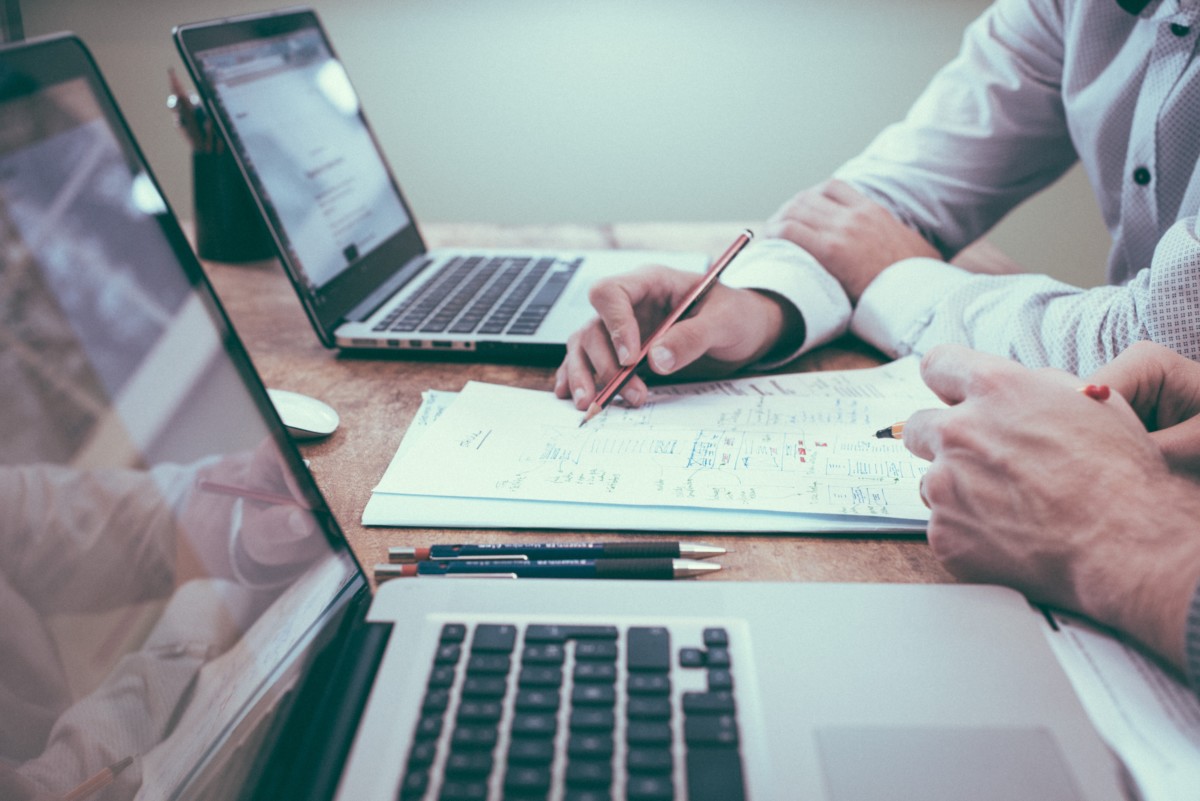 One More Step in NACP Reframing

Today, the NACP has launched a competition to select new members of the Public Council. We have been waiting for this decision for ages as there has been no decent cooperation between the NACP and the public for quite a long time.

Why does the NACP need the Public Council?

Last autumn the corruption prevention legislation was updated and this means that the Head of the NACP takes full responsibility for everything that will be going on in the institution for the next 4 years. Thus, after Oleksandr Novikov was appointed, he was granted all the leverage in what concerns the Agency.

So, the question arises – how do we control this “unlimited” power?

The legislation foresees several possibilities to control the Head of the Agency. One of these is the Public Council. It is an organization that analyzes the NACP’s level of independence and efficiency and takes part in the development of the anti-corruption strategy and draft legislative acts.

The existence of the Public Council was also foreseen in the previous version of the law, but existence doesn’t mean action. A kind of cooperation between the Public Council and the NACP wasn’t long-lasting – only up to the second part of 2017. The cornerstone was Hanna Solomatina’s publication of information on the potential forgery in the verification of the electronic declarations. Back then, Solomatina was the Head of the Finance and Lifestyle Monitoring Department of the NACP. The Public Council publicly stated the importance of these data being investigated, which was ignored by the former membership of the Agency. As a result, members of the Public Council quit the working groups with the NACP.

Since then, the Agency “lived its life” paying attention neither to the public, nor to the law, which clearly states the compulsory nature of this interaction. In all fairness, the former Head of the Public Council wasn’t very active either – the meetings were held sporadically, there were no public reports about its performance, nor the proper analysis of the Agency performance by the Public Council was conducted.

How did this story end? The powers of the former Public Council were prematurely terminated, the NACP was fully reframed.

However, how much things have changed is yet to be seen.

Our Public Council will be empowered and authorized, if its body consists of at least 9 people with two-year term of office. Its work may be terminated on three occasions: if the Council’s meetings are not held during two quarters in a row, if such a decision is made at the meeting, or if the National Agency is dissolved.

It is determined in the Public Council’s Guidelines that its main goals are:

One of the key powers of the Public Council, among others, is the direct influence on HR matters in the NACP, namely, it delegates its members to NACP’s disciplinary and tender committees. These committees are to work after the election of Public Council’s new body. Documents may be submitted from April 29 to May 17. All the requirements can be found on the Agency’s website.

We are waiting for June 3, when the online voting for the Public Council’s candidates is going to take place. Now the ball is in our court, so let’s not miss the chance. We have so very few of them during these dark times.