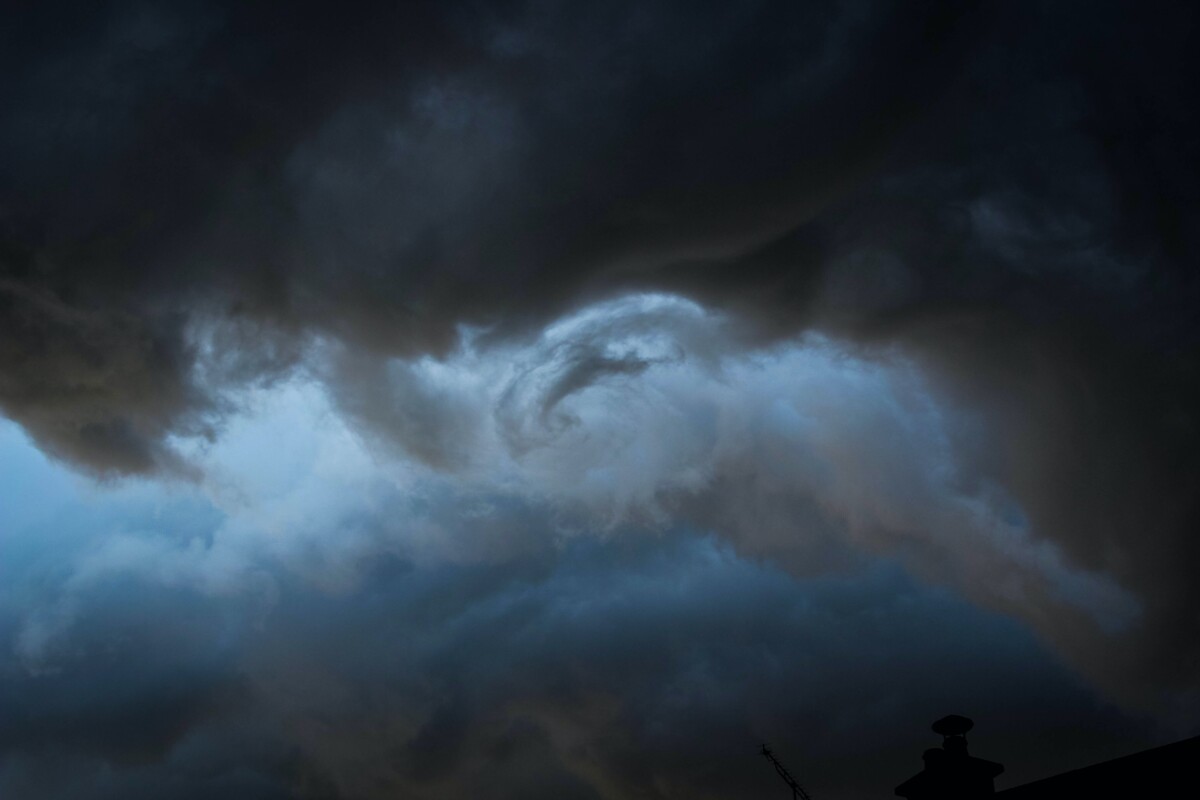 Attempts to revive the tender committee of the Ministry of Healthcare, the methodology of “Ukravtodor” and the resurrection of the idea to support the domestic manufacturer.

All these are ominous harbingers of further tightening of control over public procurement.

Unfortunately, this control is not aimed at the observance of fair rules; it is instead about deals with contractors who really want to get their billions.

Revival of the Tender Committee

Even though there is a special state-owned enterprise which is designated as the central procuring entity for the medical sphere, the Ministry of Healthcare has revived its tender committee.

The reason for this was the purchase of protective suits for medical workers, which has already become scandalous.

Over the past six years, centralized medical procurement has undergone a clear and logical evolution. At first, the Ministry moved away from the practice of the Yanukovych times when it conducted procurement through its own tender committee.

Back then, this allowed the Ministry’s management to manually control billions of dollars in procurement flows and led to completely inefficient spending. After the Revolution of Dignity, centralized procurement of medication was delegated to international organizations. The prices dropped by 40% on average.

The next logical step was the creation of its own procurement agency, which would conduct procurement no less effectively than international companies. State-owned enterprise Medical Procurement of Ukraine was meant to become this agency.

On April 10, it received the first order from the Ministry to purchase a large batch of protective suits. The company has signed a reasonable contract with the Ukrainian manufacturer “Tekstyl-Kontakt.” The Ministry refused to approve this contract because the suits did not have an international quality standard.

Interestingly, the terms of reference provided by the Ministry contained no mention of the international standard. The Ministry of Healthcare has effectively decided to revive its tender committee and conduct its own procurement of protective suits from China through a Ukrainian company.

The Dozorro team never received a response as to how the Ministry selected this supplier and how it checked its certificates. Finally, the Ministry bought 20 thousand suits fewer than planned and paid UAH 13 million more.

They bought it with a certificate of protection from infectious agents. Former director of Center of Public Health, however, has his doubts about whether this is important for protection against the coronavirus. Furthermore, the suits did not arrive in Ukraine in time prescribed by the agreement, by May 1.

Coincidentally, the State Audit Service of Ukraine is now intending to inspect state-owned enterprise Medical Procurement of Ukraine. It seems that the ministry is trying to recover “manual” control over centralized medical procurement by blocking the work of its own enterprise.

I hope the situation with the suits doesn’t happen again. The state-owned enterprise has already announced that it will be procuring personal protective equipment on behalf of the Ministry.

It seems that the ministry is trying to recover “manual” control over centralized medical procurement by blocking the work of its own enterprise.

The 2020 budget included a massive amount for road construction and repair: UAH 85 billion for national roads and UAH 22 billion for local ones.

Ukravtodor cites problems that may play against the “big construction”: tender games, unfounded stalling of tender procedures through complaints, unqualified and dishonest contractors.

At the same time, Ukravtodor tries to overcome these problems by ignoring the basic principle of Prozorro: equality of participants. It insists that the Ministry of Economy should approve the mandatory methodology for road works procurement.

On the one hand, the methodology should help procuring entities make their procurement more efficient, and on the other hand, it may lead to reduced competition through discriminatory approaches. The Anti-Monopoly Committee, for one, has already identified a number of discriminatory requirements in the first version of the methodology.

What is more, even if the Ministry of Economy does approve the methodology as mandatory, procurement participants will be able to dispute discriminatory requirements with the AMCU. This will probably cause delays in procurement just as long as tender games do.

Similar initiatives may be adopted by other agencies, and the practice of legalizing discriminatory requirements may extend to procurement in other sectors.

A methodology is needed, indeed. There was even an attempt to develop it together with experts, entrepreneurs and Ukravtodor representatives as a working group under the Ministry of Economy. However, it has been a month since this version was filed with the Ministry, and its future fate is yet unknown.

The practice of legalizing discriminatory requirements may extend to procurement in other sectors.

On Protecting the Domestic Manufacturer

We still remember the populist draft law “Buy Ukrainian, Pay Ukrainians.” The previous convocation of the Parliament passed it only in the first reading. Back then, lawmakers wanted public procurement participants to prove the level of their “Ukrainian-ness” with numerous certificates.

Local manufacturers would be winning at a tender even if the price offer was 20%-30% more expensive than that of the competitor. This would lead to extreme bureaucracy in the sphere, generate a number of corruption risks and additionally strain the budget.

Thanks to the criticism from economists, NGOs and even domestic manufacturers themselves, the draft law was not passed. However, there are still conversations about changing the principles of the ProZorro system.

This was discussed, for one, at the subcommittee on industrial policy meeting, while the Minister of Economy Ihor Petrashko called the globally lauded procurement system “weird” because it did not give any preference to the domestic manufacturer.

Indeed, public procurement can and should stimulate the internal market and support the Ukrainian business, especially in the times of a crisis. It can help to generate more jobs for locals, too.

However, arbitrary preferences will help well-connected manufacturers rather than the Ukrainian ones in general. It will also violate a number of Ukraine’s international commitments, including the Association Agreement with the EU. This is why Transparency International Ukraine has urged the lawmakers to refrain from arbitrary changes to the ProZorro system.

According to BI ProZorro, 99% of winners in the system are Ukrainian companies, so they are already a clear majority. Support of manufacturers through public procurement preferences will hardly be helpful. What can be done instead is tax deductions, access to cheap loans, and manufacturing support programs. This would allow Ukrainian manufacturers to become truly competitive instead of just winning by default because of legislative preferences.

Finally, I would like to remind everyone that the electronic procurement system is a tool which must ensure transparency of procurement and adherence to clear and easily understandable rules. However, the recent trends show new attempts to control this sphere. Can the reform be rolled back?

Support of manufacturers through public procurement preferences will hardly be helpful. What can be done instead is tax deductions, access to cheap loans, and manufacturing support programs.

News
Procurement at the Budget Expense Should Be Public, even during the War
public_procurement
News
NABU Serves with Charges in Case that Began with Feedback on DOZORRO
dozorro_community
nabu
News
After the start of the full-scale war, only 3% of the money for roads has been spent through Prozorro
public_procurement
war
Statements
Public Procurement Rules Must Be Equal for All
ProZorro