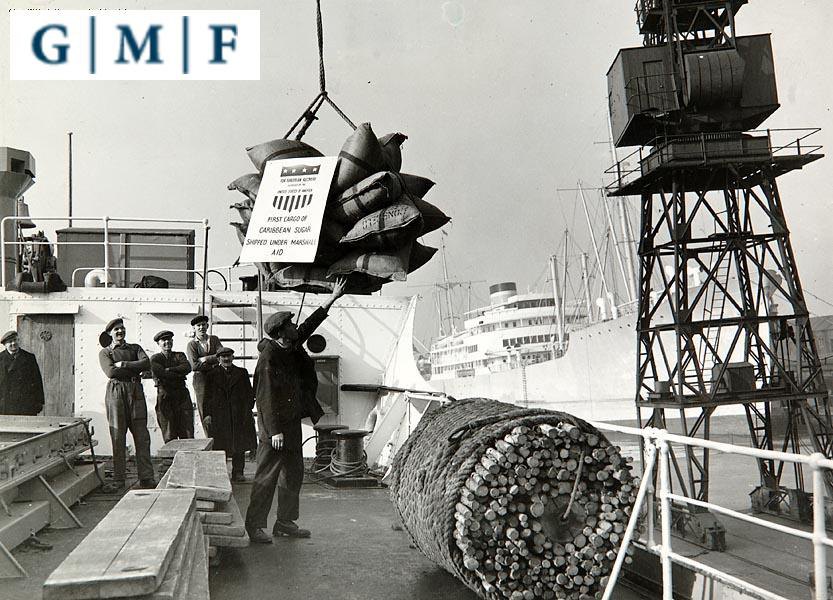 Rebuilding everything: how countries recovered from war

What funds and support programs were introduced in different countries to overcome the effects of wars?

To qualitatively rebuild Ukraine, it will be necessary to consider many components: priority, security, financing, innovation, and energy efficiency of buildings. However, we are not the first to follow this path — the world was rebuilt after World War II and other wars. From this experience, we can learn some lessons, so as not to repeat the mistakes of other countries.

This is the most famous example is the US program to rebuild Europe after the Second World War in 1948-1952. Under the Marshall Plan, European countries received food, fuel, equipment, loans, and the plan was aimed at building industry and economic ties between countries. It was effective, however a little late. Before it, European countries supported themselves with gold and dollar reserves and, to a large extent, with subsidies and loans from the United States and Canada. For Germany, the United States created the Morgenthau plan, which was to turn it into an agrarian country — to prevent it from producing so many weapons again. However, former US President Herbert Hoover realized that this path would be false and unrealistic: “Germany cannot be transformed into a rural country without destroying or removing 25 million people.”

Since the Marshall Plan, 17 countries in Europe have received USD 13 bln in aid (USD 115 bln at the 2021 rate), 90% of which was on an irrevocable basis. However, the program was not about simply handing over the food and goods the Europe needed. Countries had to renew their industry, stabilize the economy, and develop interstate cooperation. This proved successful: from 1948 to 1952, industry grew by 35%, and the income level of the mid-1970s — by 20%. In addition, the cooperation of the countries became the basis for the creation of the European Union.

Neither should Ukraine delay the development of plans and the recovery. It’s a good thing we’re starting to talk about it right now. It is also worth paying attention to the development of industry and services and reducing the share of raw materials in export.

The war in Bosnia and Herzegovina lasted from April 1992 until September 1995 between Serbia and Montenegro on one side, the Republic of Bosnia and Herzegovina on the other, and Croatia on the third. It was possible to conclude it with a peace agreement that the countries signed under the mediation of the United States, Britain, France, Germany, and russia. Subsequently, a new challenge arose: to rebuild countries. For Bosnia and Herzegovina alone, losses were estimated at USD 50-70 bln, which was 15-20 times as much as its GDP in the first peaceful year after the war.

Several programs were used to rebuild the countries of the Balkans:

Subsequently, experts identified several mistakes that were made during the reconstruction of Bosnia and Herzegovina:

Ukraine, too, will have to coordinate the various recovery programs, establish reporting, communication and responsibility for their implementation. Because already now we see that there will be several projects and funds even at the national level, let alone local initiatives. The program of post-war reconstruction of Ukraine should be consistent with the tasks of EU membership. In particular, it is necessary that Ukraine be included in the programs of preparation for accession to the EU.

Moreover, Bosnia and Herzegovina’s experience reminds us to think strategically: not just about today and tomorrow, but for decades to come; and to build institutions, not just roads and buildings.

In 1910, Korea was annexed by Japan, however, with the loss of the latter in World War II, the state was divided into two spheres of influence. The northern part was under the USSR, and the southern — under the USA. It has never been possible to unite them. After the war between them in 1950-1953, South Korea, which already had a weaker industry, remained virtually in ruins.

First, the country tried to introduce import substitution to make the economy self-sufficient. For this purpose, the government introduced high import duties, separate exchange rates, special permits for importers. However, it was not the country’s economy that benefited from this, but rich businessmen close to power. The country was recovering slowly, even with irrevocable US assistance.

Then there was a repeated change of power, and the economy was reoriented on exports. Korea gained access to US procurement in exchange for supporting their actions in Vietnam. It has become a significant market and source of currency for the state. And it was also a way to take over the skills of Americans. However, vigorous growth began as early as the 1970s. Then Park Chung-hee came to power. He introduced five-year plans — they were slightly different from the Soviet ones because they took into account the economic return on investment for enterprises.  He developed heavy and chemical industries instead of agriculture, invested in infrastructure, stimulated export, and fought corruption rigorously. After his assassination, in the 1980s, Korea began to move to a truly free market.

In Korea, there were no special reconstruction programs from other countries, except for US aid and, later, cooperation with Japan, with which it began to establish relations. However, there were corruption and unsuccessful decisions of the authorities — so the first two decades after the end of the Korean War, there was no rapid growth. These are the threats that Ukraine faces, so we urgently need to systematically fight corruption.

This example is different from the previous ones because Japan was the one that attacked, not the one defending. However, we decided to mention it — the country also had a lot to rebuild, it was bombed from the air.

After the end of World War II, Japan was under the occupation of the anti-Hitler coalition — it lasted until 1952, when the peace treaty that the country had signed a year earlier came into force. The US has taken the lead in guiding Japan. Together with the allies, they approved the Potsdam Declaration, which defined the foundations of the policy:

There were several variants of change in the economy: the Japanese — and their government continued to exist — focused on the planned economy and wanted to gradually increase the production of goods that went to export, while the Americans were decisively introducing a free market. They undertook several reforms: land, tax and labor. In addition, Americans fought with Japanese oligarchs — zaibatsu — large vertical monopolies that were controlled by individual families.

A group of American scientists led by Karl Shopenew developed a tax system for the country. To encourage people to pay taxes voluntarily, Japan introduced blue declarations — for those companies that properly kept accounting and reporting and paid on time. Businesses that filed such declarations were less monitored and inspected by government agencies.

Another factor that helped Japan’s production recover was the Korean War. The U.S. forces that participated in it needed supply points somewhere nearby because it was long and irrational to deliver the necessary goods from another continent. So, Americans started buying them in Japan.

We also need timely and thoughtful reforms, in particular in the field of state regulation of the economy.

Everything that is happening now is a chance to create a new, secure, successful Ukraine and a possibility to solve many outdated problems once and for all. The Ukrainian path of reconstruction will be unique, just as the stories of other states were unique. However, we must take those experiences into account. The experience of Bosnia and Herzegovina is about the importance of coordination, communication, strategy, and institution building, that of Korea and Japan — about the fight against corruption and balanced economic decisions. Experience from the Marshall Plan is about timeliness, the need for global irrevocable assistance, and the development of interstate cooperation. These lessons are better learnt from history than from one’s own experience.