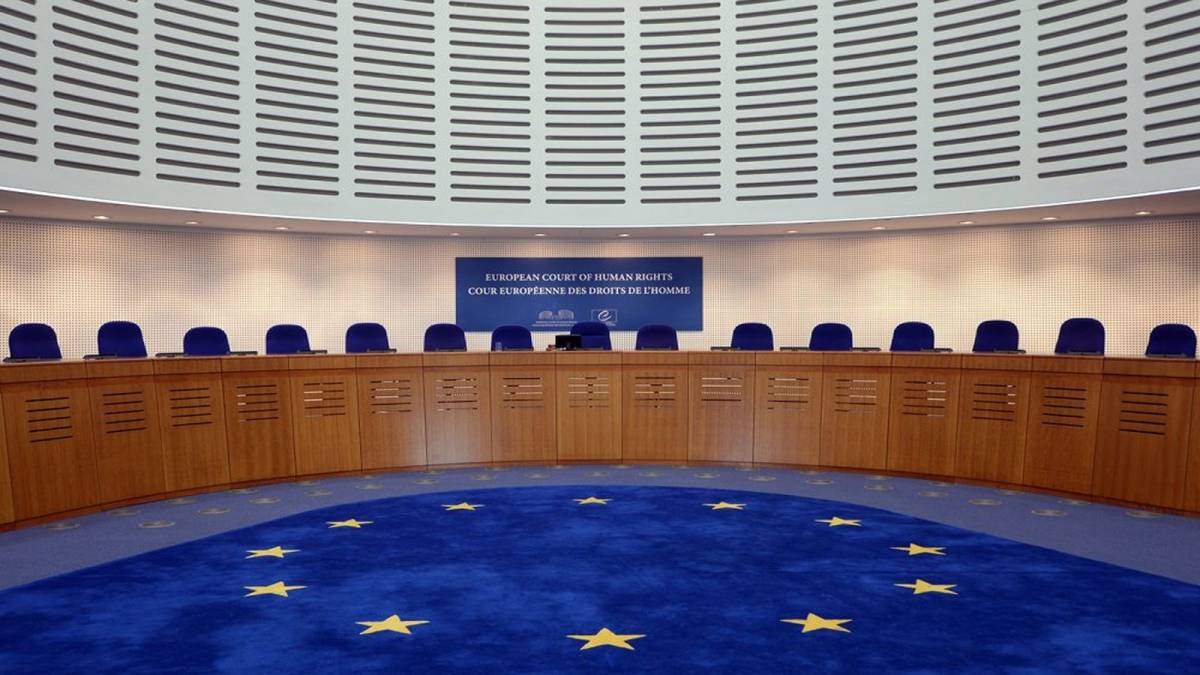 The decision of European Court of Human Rights on Natalia Sedletska’s case from SKHEMY protects first of all freedom of speech and the rights of people who are ready to blow a whistle on corruption. As the result, it protects journalists’ right not to disclose their sources.

Now, a few points to clear up the legal side of the case. I am thankful to legal adviser of Transparency International Ukraine Kateryna Ryzhenko for her help with their preparation.

Rule 39 of the Rules of Court says: “The Chamber or, where appropriate, the President of the Section or a duty judge appointed pursuant to paragraph 4 of this Rule may, at the request of a party or of any other person concerned, or of their own motion, indicate to the parties any interim measure which they considers should be adopted in the interests of the parties or of the proper conduct of the proceedings.” Rule 39 means an order for the government of a certain country to immediately take action which would prevent irreparable consequences of human rights violations. These measures by the ECHR are quite harsh.

In Sedletska’s case, the court applied such measures for a month to give her an opportunity to file a proper complaint with the ECHR.

This practice is unique. Such measures are usually taken by the court in cases of actual threat to somebody’s life, extradition, deportation etc. 117 such decisions based on Rule 39 were made in 2017 alone. Application of this rule to protect the rights of a journalist and their sources creates a precedent.

Refusal of the Prosecutor General’s Office to comply with the ruling would mean that Ukraine would violate its obligations under the European Convention on Human Rights, namely article 34, which says that anyone can approach the court to have their rights protected if they believe they are being violated by a state which has signed the Convention.

In Sedletska’s case, the court applied such measures for a month to give her an opportunity to file a proper complaint with the ECHR.

The Prosecutor General’s Office demanded mobile operator Kyivstar to provide information by September 18, which means they have probably already received it, before the decision of either the appeal court or the ECHR. Therefore, it is important to control how the PGO will go about complying with the decision – whether they will give information back to Kyivstar, destroy the data they have received or handle it some other way.

Yuri Lutsenko theoretically has to comment on the decision made by the ECHR, since Rule 39 is only applied in exclusive cases. This decision is a serious signal on the international level about the issues with freedom of speech and protection of journalists in Ukraine, regardless of what decision the ECHR will make eventually

Imagine how the agents of the occupant are rejoicing: with the PGO that we’ve got in Ukraine, there is nothing left for them to do. Reducing the country’s score in the freedom of speech ranking? Done.

As for protection of journalists and information sources in this case, we see evidence that freedom of speech is only possible when confidentiality of sources is provided. If the sources feel safe, that is a prerequisite for independent journalism. Moreover, Article 10 of the European Convention speaks exactly about protection of journalists’ sources and emphasizes that it is a fundamental condition for freedom of press.

Thus, the ball is now in the court of the Ukrainian authorities, first of all the Prosecutor General’s Office. The attempt to avoid the situation and manipulate the notion of equality is already evident: if you can obtain or copy information from other people’s information carriers, why can’t you do it with journalists? The ECHR answers the question in their decision: because it is about the protection of whistleblowers and freedom of speech. It explains why the PGO demanded so much information: because at that time, Natalia or her group were definitely in contact with their sources on other investigations. Which could become disclosed. Their disclosure is highly desirable for various characters of the current corruption-ridden landscape.

I wish Natalia and her program all the best in their fight for freedom of speech and protection of their sources. As for the Ukrainian authorities, first of all the PGO, I wish them… instinct of self-preservation. I have already tried wishing them to be wise, but it doesn’t seem to work yet.

It is important to control how the PGO will go about complying with the decision – whether they will give information back to Kyivstar, destroy the data they have received or handle it some other way.