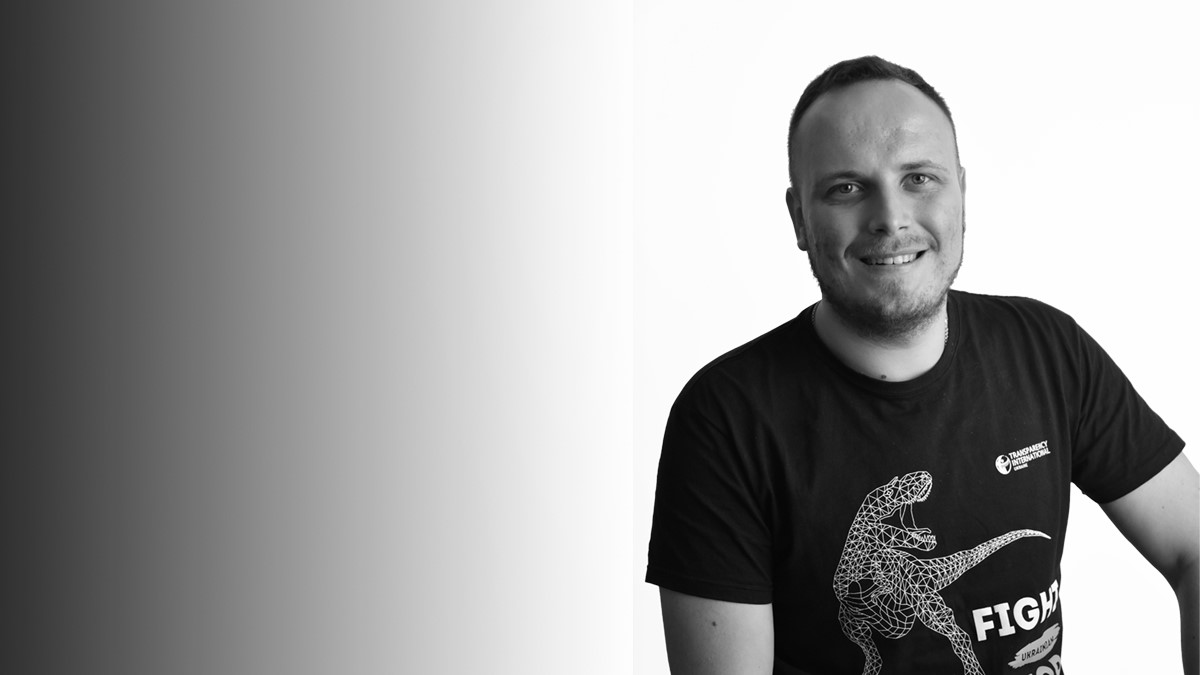 WHY SHOULD MPS VOTE FOR THE ANTI-CORRUPTION STRATEGY?

A new Anti-Corruption Strategy has already reached Parliament. On September 29, the Committee on Anti-Corruption Policy will review it, and then, this document should be passed by the Verkhovna Rada.
But can you move when don’t know where to go? Is this possible when you can’t clearly see the path ahead and have a rather vague idea of your destination? And what if different participants in this race have different visions of the finish line?

That’s actually how you can describe the fight against corruption in Ukraine in the last 3 years without the Anti-Corruption Strategy: you don’t know where, how to go, and it’s not even completely clear why. And the reason is that different state institutions have had their own vision of anti-corruption progress, thinking, perhaps, tactically, but not strategically. And even this comes to an end.

A new Anti-Corruption Strategy for 2020-2024 has already reached the Parliament. On September 29, the Committee on Anti-Corruption Policy will review it, and then the Verkhovna Rada should pass the law.

Well, that sounds simple enough. However, it took time and effort of many people to develop the draft. The Anti-Corruption Strategy is an inclusive document developed by the updated NACP in cooperation with all the stakeholders. Since the publication, the NACP has held eight public discussions. 270 participants, 26 invited experts, over 30,000 views on social media. The Agency actively engaged with the public, and the public enthusiastically commented on the new document.

And all this happened in the shortest possible time because Ukraine needs this law right now, and it should serve as the guide for what needed to be done and how.

Is the new Anti-Corruption Strategy worth being supported?

Undoubtedly, yes. There are several reasons for it. It is holistic, systematic, and valid.

The document contains the expected results of the fight against corruption in 8 areas, and all these aspects complement, interact with each other, and clarify what does not seem to be mentioned before. We have not yet had such a comprehensive document.

You don’t believe me? Check it out!

For the first time, a comprehensive explanatory statement is attached to the Strategy. In a nutshell, it includes:

In other words, in the preamble, we get real answers to the questions about what challenges the Ukrainian government plans to combat with the help of this document. Compared to previous random wandering without plans and pointers, this is quite a lot, isn’t it?

Moreover, as a result, we get an explanation of why the Strategy is exactly like this, and why we should follow this way. After public discussions over the summer, the NACP even published the comments received on the Strategy and explained exactly how they were elaborated by the Agency.

This is something we have never had, at least I do not recall that such a well-formulated and comprehensive project on the state’s fight against corruption developed in the history of Ukraine. This is an example that should be followed while developing other strategic documents.

And that is not all: when the Strategy was published, the accompanying draft law № 4135 was published as well. It is well-written. In particular, it states that the National Report on Implementation of Anti-Corruption Policy Fundamentals will be drafted at the end of the Anti-Corruption Strategy period, not every year. This will free up some of the NACP’s resources and redirect them in a more productive direction.

Also, for the first time, an appropriate open data portal can be introduced, including data from national and local self-government agencies on the implementation of measures to prevent and counteract corruption. It means that we will be able to check in real time which aspects of the Strategy have already been implemented, which ones are just being implemented, and how effective in general anti-corruption activities are at different levels. This openness is especially valuable today.

The Cabinet of Ministers of Ukraine has already supported the Strategy as a common integral work of the state, the public, and businesses. Now, the MPs have the final call.

The approval of the long-awaited Strategy by the Parliament will demonstrate the support for further anti-corruption reform, which, frankly speaking, has not been mentioned a lot recently. It should be done for the sake of Ukrainian citizens’ interests, for business development, and for the country overall. Finally, voting in favor of this critical document will expose the true colors of the Ukrainian Parliament.

The document contains the expected results of the fight against corruption in 8 areas, and all these aspects complement, interact with each other, and clarify what does not seem to be mentioned before. We have not yet had such a comprehensive document.