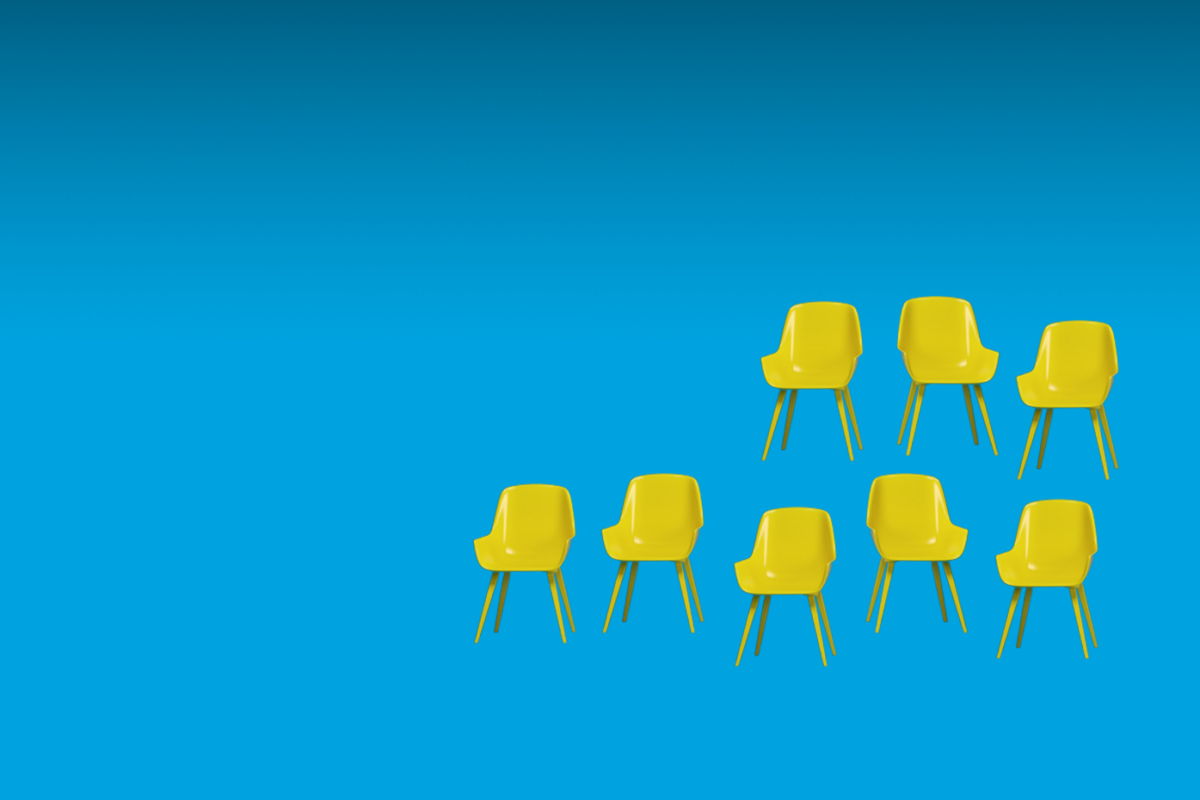 308 Candidates for 8 Positions of Prosecutors: SAPO Competition in Full Swing

The SAPO selection commission of prosecutors admitted 308 candidates for testing. The decision was made on 27 October. Thus, on Friday, the website of the Prosecutor General’s Office will publish test tasks, according to which candidates should prepare for the first stage of selection — general knowledge of the legislation. By November 16, this stage of the competition should be over. After that — testing for general abilities and interviews.

SAPO prosecutors support the state prosecution in corruption cases, supervise the implementation of operational and investigative activities of the NABU, collect evidence in cases together with detectives, etc.

A new competition was launched to staff the SAPO. In general, the legislation does not clearly determine the number of employees of the Specialized Prosecutor’s Office, this issue falls within the internal competence of the Prosecutor General’s Office. For example: the National Anti-Corruption Bureau employs more than 200 detectives, and the High Anti-Corruption Court employs 38 judges.

“TI Ukraine participates in the selection of prosecutors because it is convinced: the fate of high-profile corruption investigations depends on the qualifications and impartiality of new SAPO employees. In the conditions of war, when the economy is getting weaker every day and people are getting poorer, corruption should suffer destructive blows and not be given a chance,” stated Kateryna Ryzhenko, Deputy Executive Director for Legal Affairs.

Let us remind you that this is not the first competition in which TI Ukraine representatives are engaged. Previously, experts of the organization selected not only prosecutors of the SAPO, but also NABU employees and the NACP head.