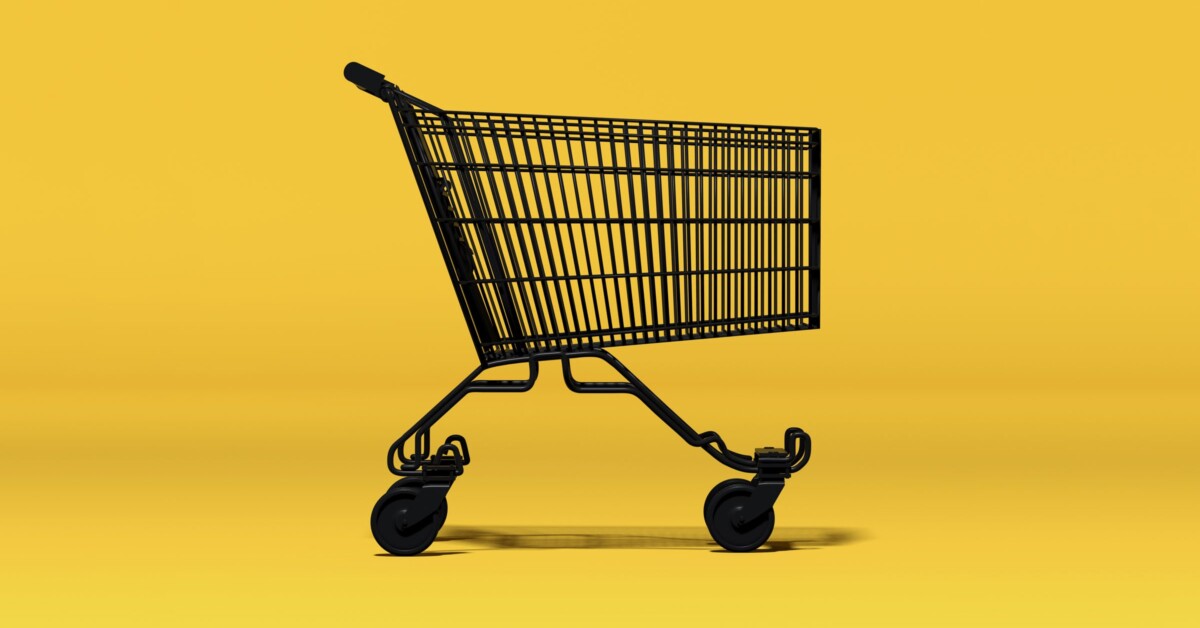 Analysts and Journalists: Monitoring Procurement Together

Journalistic investigations, especially ones in the procurement sector, are actively developing in Ukraine. There are even specialized media, such as Slidstvo.Info, Nashi Hroshi, and Bihus.Info. Their materials have a lot of views, are widely shared and often lead to criminal charges and punishment of perpetrators. Such media usually have lawyers on their staff in addition to journalists. They also have good connections with activists and experts. Of course, they investigate corruption in mostly large-scale national procurement.

Unfortunately, in the regions, the situation is much less developed. There are few investigative journalists in local media. While they do investigate corruption, including procurement corruption in their region, they lack advice of lawyers or contacts of experts in this field to understand the details of procurement, achieve broader reach or even get the police to start proceedings.

We believe that local investigative journalists need and deserve support. They are engaged in a socially important matter: researching what the taxpayers’ money is spent on in their city or village. That is why we have chosen the support and development of regional investigative journalists as one of our priorities within the project dedicated to ensuring equal rules in public procurement.

As part of the DOZORRO project, since October 2019, we have been working with local journalists (5 to 7 depending on the year) from various oblasts, and with ABO — the Local Media Development Agency. Journalists were selected for cooperation at an open competition.

Our main goal is to encourage journalists to investigate procurement more and better through our support.

The journalists we selected are of different ages, have different backgrounds and represent different regions. Each received a mentor from among organizations belonging to the DOZORRO community. The mentors can answer questions on procurement, provide comments for a material or refer the journalist to another expert with narrower expertise.

In addition, these journalists were supervised and trained by an in-house investigative journalist for the DOZORRO project. They can also seek the help of DOZORRO specialists. If the project specialists can’t help, they can engage other departments.

For example, our Odesa journalist was recently preparing a material on a successful old lady who owned a hotel but during the pandemic, suddenly started supplying protective suits to municipal enterprises. She made over UAH 3 million on this activity, though her company did not have this economic activity registered.

The journalist asked us which supervisory agency she could approach to have the businesswoman brought to justice. We suggested she should apply to tax authorities. We also found how she could send an appeal to the State Tax Service. And the expert of our legal department helped her format it correctly, over the phone. The tax service responded, and everyone involved in the case is in for major sanctions after the quarantine.

Of course, the most successful cases, in our opinion, are those where journalists managed to achieve criminal proceedings and punishment of the corrupt. A great example of such a case is the investigation of our Cherkasy journalist and his mentor. They found that for several years, roads in the city were repaired with tax evasion. Funds were allocated to subcontractors, though none were indicated in agreements. In one purchase, thanks to NGO investigation and the outcry in local media, the prosecutor’s office even brought corrupt officials to justice. In another one, a criminal proceeding was initiated.

Journalists from small towns and villages show results that are just as good. We have already organized two mini projects as part of our cooperation with the ABO agency. A recent example of a highly successful journalistic investigation is the series of publications by the winner of our Anti-Corruption Sprint, the Guard City team. They investigated the procurement of playgrounds in Pervomaisk: the city paid UAH 4 million for works that have never been done. Following the information campaign, Pervomaisk police officers charged three local officials who misappropriated public funds.

We believe that by working together, investigative journalists and procurement analysts can achieve much better results. This is also evidenced by the successes of our project. That is why we plan to further develop this area within DOZORRO.

This article was prepared by Kateryna Rusina, DOZORRO Communications Manager, within the project “Tackling corruption in public procurement in Ukraine and V4 countries with new approaches.”

The project is co-financed by the Governments of Czechia, Hungary, Poland and Slovakia through Visegrad Grants from International Visegrad Fund. The mission of the Fund is to advance ideas for sustainable regional cooperation in Central Europe.