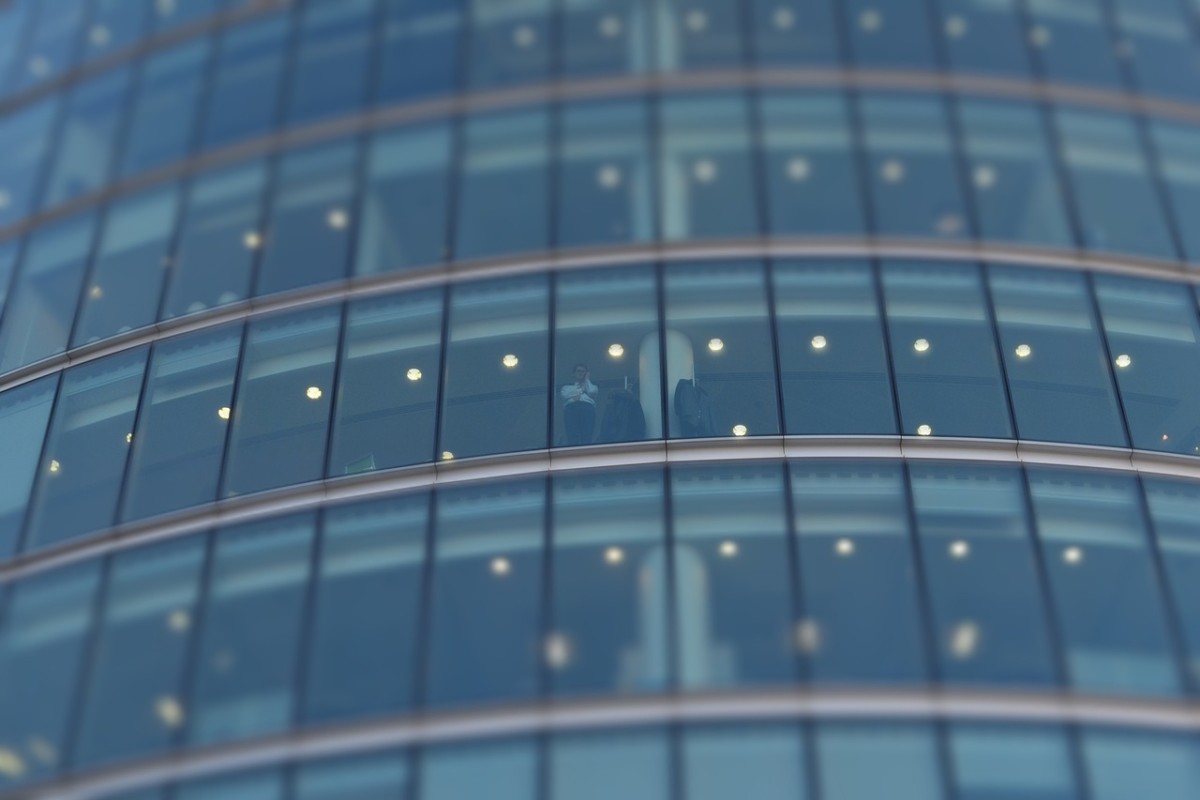 Asset Recovery and Management Agency will look for managers of arrested property under new rules. From now on, not only shortlisted companies, but also any participants will join the competition only electronically.

For two years, the team of Transparency International Ukraine has been working on management of seized assets and supporting the ARMA in its establishment and development. We have pointed out multiple times that certain Agency’s procedures are rather opaque, within our project “Enhancing the role of the civil society in public finance oversight” with the support of the European Commission.

After numerous meetings, recommendations, public performances and expert discussions (and not just ours), the Agency has finally decided

to cancel all the old rules and procedures of competitive selection of seized property managers and to approve new standards.

Earlier, the Asset Recovery and Management Agency worked based on the pre-authorization procedure. That is, if a business representative wanted to manage seized property, he or she had to file documents with the ARMA. The Agency reviewed the documents and added the business to a short list. When the Agency obtained the asset for management, all the registered companies were invited to participate in the competition.

However, neither potential managers who were not on this pre-authorized shortlist, nor the public, nor the media knew about it. The only thing was that the ARMA published the agreement on ProZorro after its conclusion.

From now on, the ARMA will not organize competitions for selection of seized property managers among authorized companies.

Under the new rules, any participants have to file documents only electronically using the electronic digital signature.

This decision of the ARMA is important, because selection of managers for seized property has to be as transparent as possible. With the new approach, there is a chance for more competition among potential managers, practically anyone can participate, there are better opportunities for public oversight. Active public will be able to see and identify potentially risky managers.

Under the new rules, any participants have to file documents only electronically using the electronic digital signature.