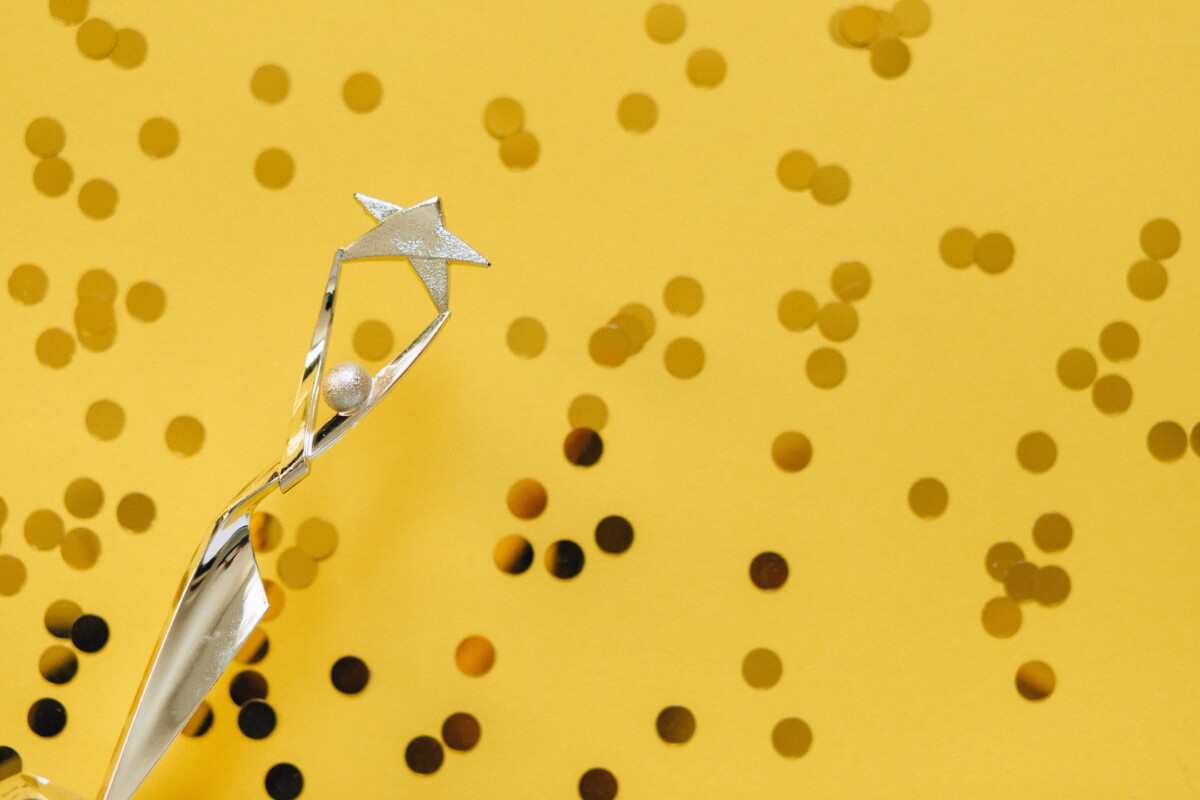 Let us remind you that the selection commission is formed of representatives of various branches of government and state institutions. One person is delegated by the ministers of justice and finance, the Prosecutor General, the director of NABU, and the head of Financial Monitoring; the Verkhovna Rada delegates three more.

Back at the first meeting, the commission planned to approve the regulation, the competition procedure, and agree on the formation of a working group. However, as we can see, these issues remain untouched.

It is also worth noting that the majority of members of the selection commission disrupted the possibility of centralized engagement of international partners for technical assistance in conducting the competition. These representatives of the commission appeared uninterested in the effective work and engaging the maximum number of worthy candidates in the competition.

As a result, the voting for such an appeal to international partners was failed. Let us remind you that such technical assistance has already proven itself positively during competitions in the HACC, the NABU, and the SAPO. And such a move of the commission shows that it is following the path of the recent BES competition.

We hope that, unlike the BES competition, this commission will care about the professional ethics and integrity of candidates during the selection process.

On October 25, as part of the competition for the position of the ARMA head, the next, fifth meeting of the commission was to be held. However, the meeting was never opened due to the lack of a quorum.

As we can see, this commission follows the path of the SAPO commission, which did not open and disrupted the meetings precisely because of the lack of a quorum. And thus, deliberately delayed and slowed down the competition process.

The next meeting will be held on October 28 at 6:00 pm. If they do get together.

TI Ukraine has repeatedly emphasized that the ARMA really needs a new head, since the institution has been operating without one for almost two years. At the same time, it is equally important that the competition is held as transparently as possible, and in the end the institution is headed by an independent and professional manager.