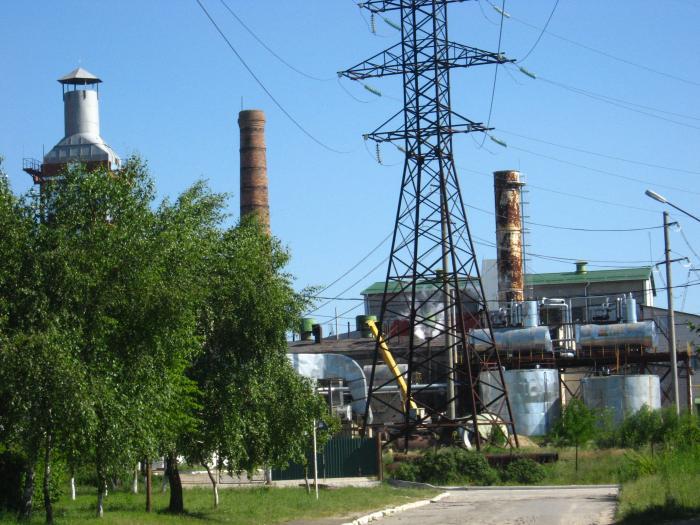 Winter is coming! The Asset Recovery and Management Agency is looking for a new temporary manager for two of its best-known assets: Novoyarivska and Novorozdilska heat and power plants.

In autumn last year, the NABU, as approved by the Specialized Anti-Corruption Prosecutor’s Office, requested the court to transfer two heat and power plants to the ARMA. These assets are connected with the individuals involved in alleged theft of natural gas for the amount of UAH 1.4 billion. According to registers, the beneficial owners of both enterprises are MPs Bohdan and Yaroslav Dubnevych. The court agreed, and the seized assets were transferred under the ARMA’s management, and after that, the Agency found a temporary manager. But the ARMA and the new manager were in for quite a ride.

Among other things, the previous owners of the seized plants dismounted all the equipment, destroyed technical documentation and talked the personnel into not coming in to work anymore.

The situation was just a few steps away from a catastrophe, because 60,000 people in two cities in Lviv oblast could have been left without heating in winter. But the manager and the Agency representatives took up the challenge, and the situation was averted.

Lawyers have tried numerous times to cancel the seizure of these assets through the court, but to no avail.

In September of this year, the agreement with the current manager of the plants will expire, so the Agency has recently announced a new competition to select managers of the two plants: http://bit.ly/ARMA_konkurs.

The Agency says that the equipment has been restored at both plants, so there is no risk of the citizens to freeze in winter. ARMA representatives consider the management of these plants a very likely success story in this season. For our part, we are waiting for the court decision in the case of the UAH 1.4 billion theft. Only the court can put an end to this story.

The Agency says that the equipment has been restored at both plants, so there is no risk of the citizens to freeze in winter. ARMA representatives consider the management of these plants a very likely success story in this season.