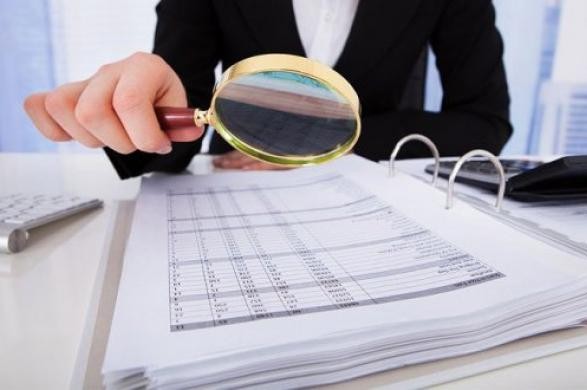 Last year, the number of monitored tenders increased to 9815. This type of activity is still defined as one of the priorities for the agency.

According to the study of TI Ukraine, the State Audit Service covers less than 2% of tenders. Since it is physically impossible to cover all tenders, the auditors have decided to focus on violations which carry the biggest financial risks for the state budget. In particular, for this purpose, the employees of the agency want to check primarily those tenders where the customers cannot logically justify their need for such goods, services or works.

The DOZORRO project by TI Ukraine supports the readiness of the State Audit Service to change and strategize its activities. At the same time, we have several comments on the mechanisms by which auditors want to achieve the desired outcome:

At the same time, the chair of the State Audit Service noted that they are ready for further discussions and changes in their approaches. Earlier, DOZORRO had already proposed the idea how to reformat the work of the agency in the field of procurement through statistics.

We are ready to continue the dialogue with the auditors to achieve primarily qualitative rather than quantitative changes. In addition, we believe that the strategy of the State Audit Service should also be discussed with customers, participants, and governing bodies. After all, they are the ones primarily affected by auditors’ work.