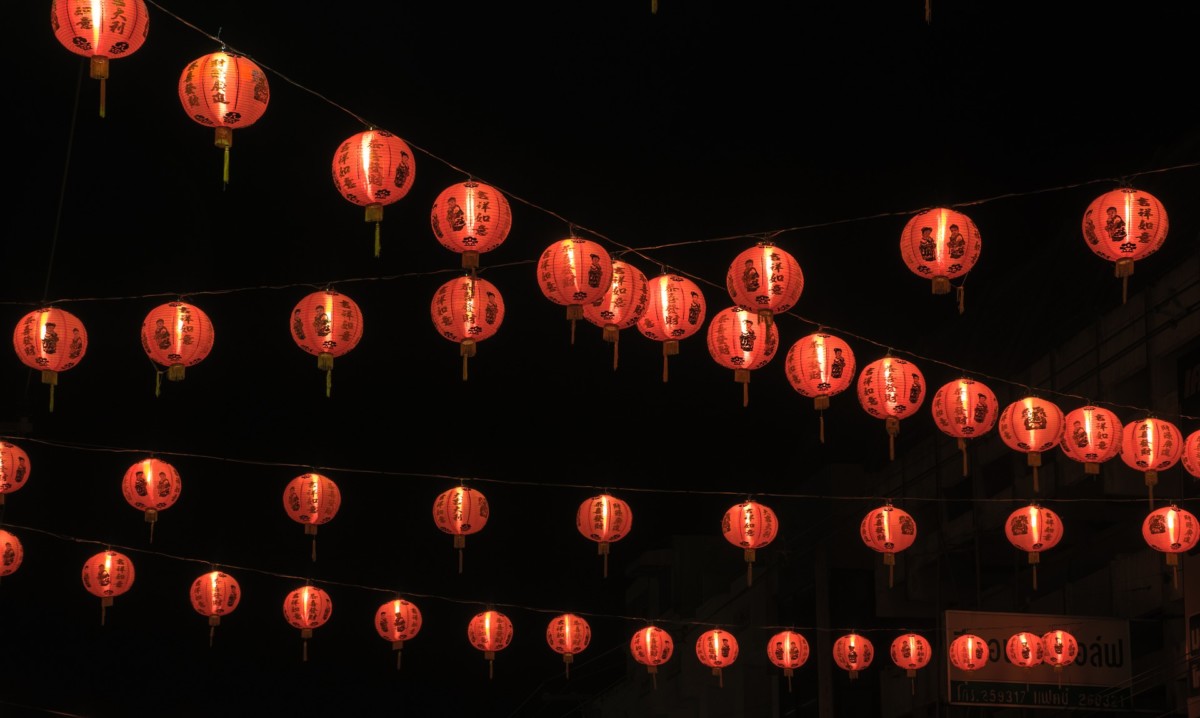 SNAPSHOT OF THE REGION

At the top of this year’s Corruption Perceptions Index (CPI), New Zealand scores 87 out of 100, making it the leading country fighting corruption in the region and second across the globe. New Zealand is followed closely by Singapore and Australia, with scores of 85 and 77 respectively.

At the bottom of the index, North Korea brings up the rear with a score of 14, given widespread and enduring corruption across the country. North Korea is followed by Afghanistan (16) and Cambodia (20) to round out the poorest performers in the region.

Why is Asia Pacific making little to no progress in its anti-corruption efforts? One of the reasons is an overall weakening of democratic institutions and political rights.

CORRUPTION AND A CRISIS OF DEMOCRACY

However, despite these outliers, the erosion of democratic foundations is stifling anti-corruption efforts across the region, including in Cambodia and Thailand.

Despite scores throughout the region being largely at a standstill, where any upward or downward movements are relatively small, there are three countries worth highlighting as their scores show some positive progress.

In the Pacific, Vanuatu and the Solomon Islands, with scores of 46 and 44 respectively, have both improved their scores since last year. With an increase of five points, the Solomon Islands successfully passed a comprehensive anti-corruption law, including provisions for a new anti-corruption commission. Our chapter, Transparency Solomon Islands, played an important role in advocating for the bill’s passage and is now advocating for a sister bill on whistleblower protection.

With an increase of three points, Vanuatu enacted new legislation to improve access to information, opening up the government to better accountability and citizen participation. Our chapter, Transparency Vanuatu, played a key a role in this by providing technical assistance in the drafting process.

Finally, with a score of 57, South Korea also improved by three points since 2017. High profile corruption scandals over the last few years, which involved the former president and top businessmen, put the country’s institutions to the test, including the local judicial system.

In all three countries, democratic principles and institutions proved effective in combatting corruption. Political rights were also upheld, allowing for citizen participation and activist engagement to push for necessary reforms in Vanuatu and the Solomon Islands and demand justice in South Korea.

In addition, Vanuatu, the Solomon Islands and South Korea all have strong engagement among youth, where young activists take to the streets to demand action from their governments.

Unfortunately, these countries share several common factors that work to counteract anti-corruption efforts. These include a lack of strong and independent democratic institutions that can deliver checks and balances, and a strong-handed central government that limits or suppresses free and open media and citizen participation. As the performance of democratic institutions weakens and political rights decline, corruption festers and grows.

Vietnam has taken a strong approach towards prosecution and punishment of corrupt individuals over the last few years. However, this is not enough to fight corruption effectively. Strong enforcement efforts are only part of a comprehensive and effective anti-corruption strategy. In addition, weak democratic institutions and few political rights cast serious doubts on the fairness of the arrests and prosecutions in the country.

Vietnam was involved in several recent corruption scandals involving Denmark, Japan and the US. In 2015, authorities in both Japan and the US, found that companies were paying bribes to Vietnamese government officials in exchange for either government contracts or development assistance. In addition, more recently in 2017 the World Bank debarred a Danish consultant company for its involvement in bribing Vietnamese government officials.

Despite stagnation and declines in the 2018 scores, there are promising political developments within the region, particularly in Malaysia (47), Maldives (31), Pakistan (33) and India (41) that will be important to watch moving forward.

However, despite these encouraging developments, we are yet to see how this translates into solid action, especially when it comes to combatting elusive forms of grand corruption.

Although Malaysia has made significant strides since last year’s election, including key arrests of corrupt officials, the country has an ongoing investigation into the 1Malaysia Development Berhad (1MDB) scandal. The scandal is estimated at more than US$4.5 billion and involves political leaders at the highest levels of government, including the former Prime Minister Najib Razak, and continues to reveal a trail of illegal financial transactions.

As India gears up for its upcoming elections, we see little significant movement in its CPI score, which moved from 40 in 2017 to 41 in 2018. Despite spectacular public mobilisation in 2011, where citizens demanded that the government take action against corruption and advocated for the passage of the comprehensive Jan Lokpal Act, these efforts ultimately fizzled and fell flat, with little to no movement on the ground to build the specialist anti-corruption infrastructure required.

With the exception of a few of top scorers in the Asia Pacific, most countries are failing in the fight against corruption and need to do far more. Governments must intensify their efforts and keep in mind the following issues, when tackling corruption in their countries:

Many countries in the region are implementing reforms that aim in the right direction, like improved access to information laws and stronger anti-corruption agencies, while other countries are strengthening the prosecution of corrupt individuals. However, a glaring gap exists for most countries throughout the region: a robust and comprehensive strategy that focuses on the entire anti-corruption system, including legal infrastructure and punishment, proper enforcement of rules, prevention mechanisms and engagement of citizens.

Low performing countries on the CPI share several undemocratic commonalities that hinder any long-term progress in anti-corruption. These include weak democratic institutions, laws, regulations and enforcement mechanisms. While a few authoritarian countries may show some incremental progress in fighting corruption, this is unsustainable since any progress depends on the attitudes and mood of those dictators in power, as opposed to a healthy democratic system led by the people. Democracies have the necessary checks and balances, like judicial independence, which is key to the sustainability of any anti-corruption enforcement plan. Without these and other democratic institutions and practices, countries cannot expect to tackle corruption effectively.