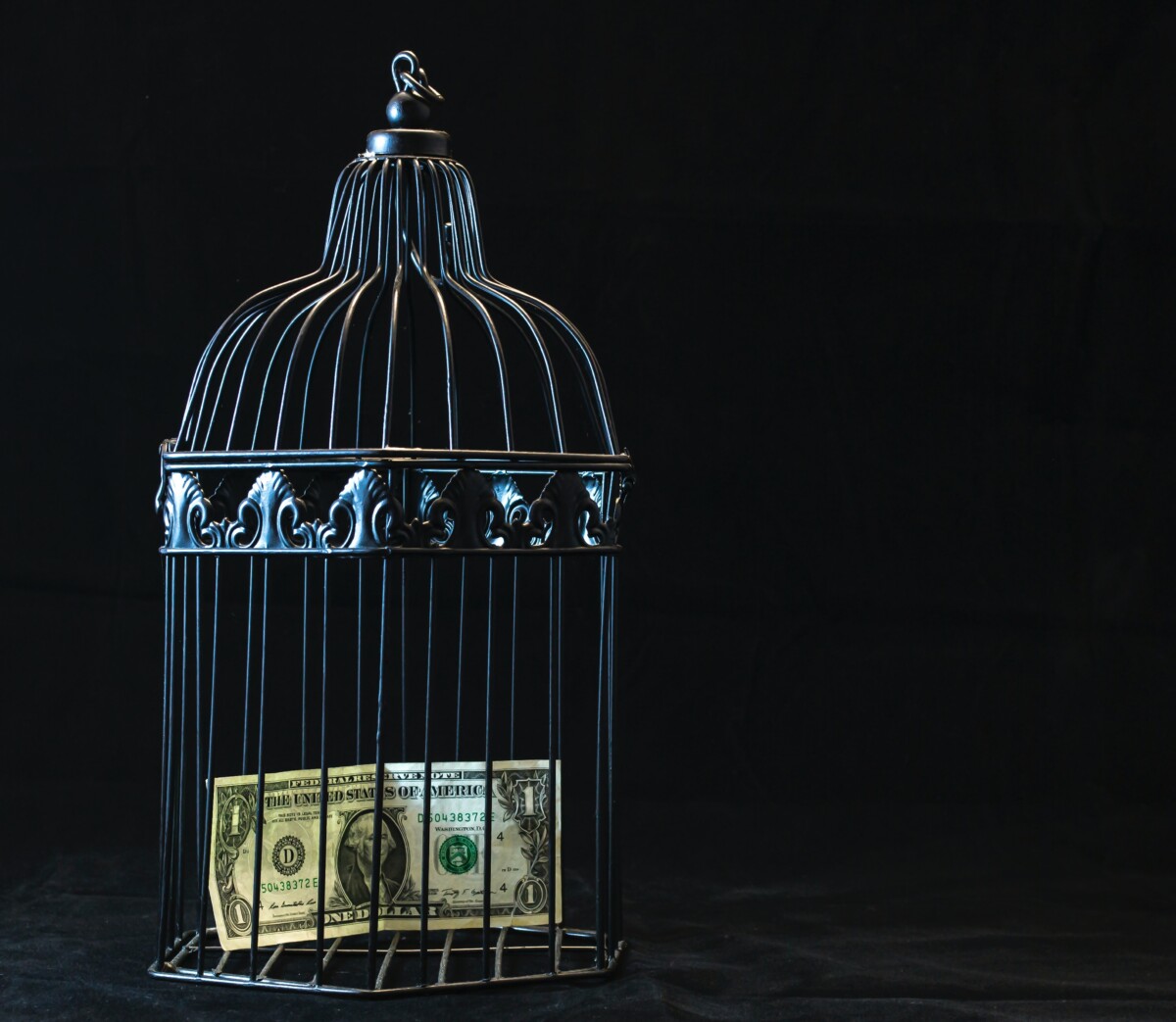 The draft law 5141 on the ARMA, adopted in the first reading, was much talked about. There are those who support it, for example, 314 MPs who voted for him. However, there are also those who understand the dangerous risks and consequences of such a draft law.

On July 9, at a meeting of the working group of the Committee on Anti-Corruption Policy, this draft law and amendments submitted by MPs before the second reading in the committee were discussed.

This is not yet a decision of the committee or a recommendation for the second reading in the hall, but the MPs raised, in our opinion, a number of important issues. Namely:

Many other issues were discussed. For example, they talked about the need to contest the actions of the ARMA precisely in the framework of criminal proceedings, the sale of assets through the Prozorro.Sale system, and so on. However, the specifics of the committee members’ intentions will be clear at the next meeting on July 12. We hope that the MPs will continue to be determined to discuss all the problematic issues constructively.

We have repeatedly expressed our position on the adoption of draft law No. 5141 as it is now: https://bit.ly/3qRa68s

However, we are not alone in our evaluation of the draft law.

International expert on asset management and recovery Aidan Larkin also shared his position about what the adoption of such a law can lead to.

Years will pass after the assets are seized at the beginning of the investigation and before a final decision is made on the case. Therefore, according to Larkin, there are two sides to the same coin. After all, both sides of the judicial process have a common interest in protecting the value of assets. And for both sides, there will be only losses for the adoption of such a draft law.

Citizens do not receive enough funds that were first stolen, and then instead of returning at least part of this money to the budget, it was simply devalued.

On the other hand, imagine a falsely accused person who was deprived of a number of cars only to return them after 5 years of amortization and depreciation. This is precisely the problem that the rebooted and improved ARMA should solve.

In general, Larkin noted that with the existing draft law, Ukraine will abandon potential compensation to society and victims of crimes. According to the expert, the approved version of draft law 5141 is an official refusal of such refunds. And what is particularly dangerous about this document is that it does not contain provisions that allow the ARMA to act quickly and unhindered.

What do international partners say?

The UN Convention against Corruption has published 14 non-binding guidelines that serve as the basis for many countries around the world in the asset recovery process. According to Aidan Larkin, these principles serve as a roadmap and demonstrate the best coordinated international practices, which all countries should strive to implement.

The first principle focuses on the key topic of planning before asset recovery. At the same time, effective cooperation should be provided between the institutions involved in the investigation and seizure of assets and those entrusted with their management and sale.

The topic of assets sale before the final court decision, an active discussion of which is currently taking place in Ukraine, is considered in the second guiding principle of the UN Convention against Corruption. It defends the benefits and importance of selling assets until a final court decision is made.

According to the expert, strengthening Ukraine’s ability to fight corruption and improve the asset recovery process should be the goal of the new law, and not an obstacle to this process. And this is exactly what the Verkhovna Rada should focus its efforts on.

News
No winner: selection commission for head of ARMA turns down all candidates
arma
News
No One to Choose: Outcome of Interviews for the ARMA Head
arma
war
News
Who is applying for the position of the ARMA Head?
arma
war
HACC Cases
ARMA Ex-Head and 4 Other Accomplices Suspected of Misappropriation of more than UAH 426 mln
arma