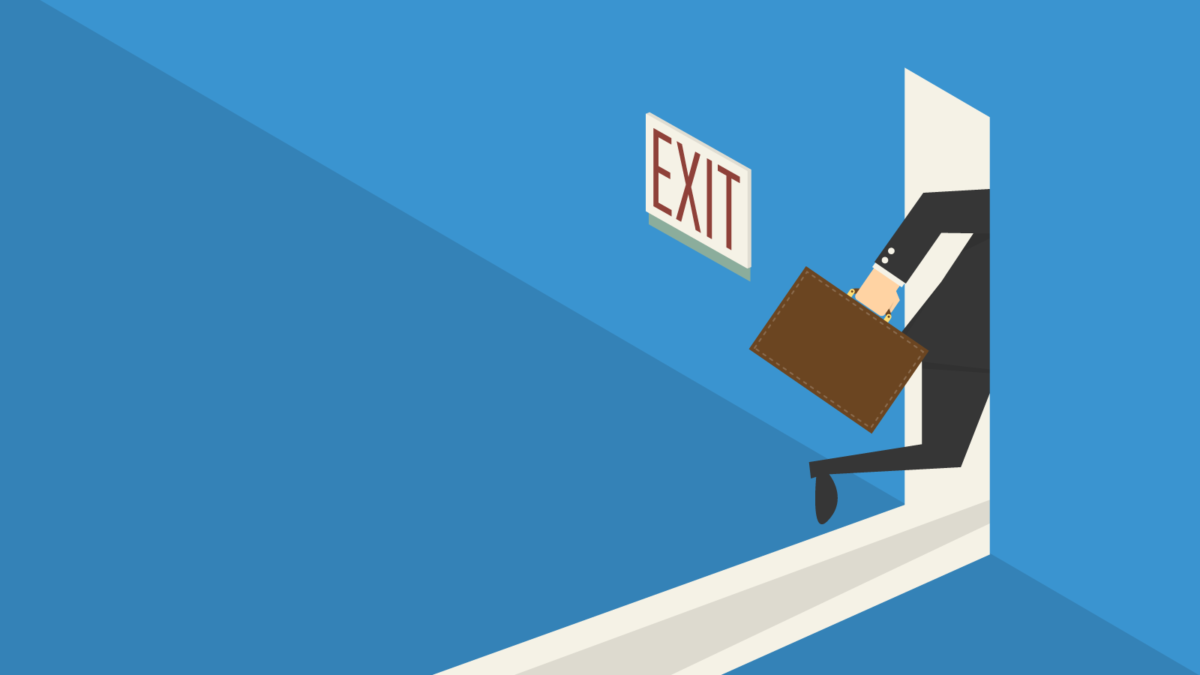 The first 8 candidates are leaving the HACC competition, as a result of the special joint meeting of the Public Council of International Experts and the High Qualification Commission of Judges.

During the day, the experts reviewed questionable facts on the dossiers of 8 HACC candidates. They are all current and former judges.

Shevchenkivskyi rayon court judge Oksana Holub is known not only for her decisions on “Maidan cases,” she was also part of the judicial panel that returned the indictment on former MP Martynenko.

At the meeting, Holub tried to recall the circumstances under which she made the decision on a Revolution of Dignity participant. However, she did not manage to remember the details. The judge also had to explained the origin of a UAH 420,000 gift and sale of a Honda for USD 180.

Former High Administrative Court judge Anatolii Zahorodnii insisted that he filed his electronic declaration as prescribed by the law. He did recognize that he made mistakes in his 2017 integrity declaration, but he cannot amend that document any more.

Judge of Sviatoshynskyi rayon court Taras Zaiets also made decisions on a participant of Maidan protests. However, he failed to include that information in his 2016 integrity declaration. The PCIE also asked about the judge’s income sources and travels abroad. The candidate called the questions “inappropriate” and failed to answer questions about purchased cars.

PCIE member Lorna Harris read the letter written by Vasyl Bilous, detained during the Revolution of Dignity, with complaints about Taras Zaiets. The judge himself, however, claimed he received a letter of support from Bilous.

The conversation with former Appeal Court of Rivne oblast Anatolii Kviatkovskyi, who may have included false information in his declarations, turned into a lecture on fixing cars. One of the questions was the purchase of a 2016 KIA Sportage for the price much lower than the regular market price. The candidate insisted that he bought the car in a disastrous condition and upgraded it on his own.

Chernihiv judge Yurii Kulinich did not show up to the meeting because he is sick. However, his case was reviewed anyway. The PCIE questioned his integrity due to his judicial decisions. Among other things, he acquitted a colonel responsible for dispersing protesters and destroying a tent camp in Chernihiv during the Revolution of Dignity.

Shevchenkivskyi rayon court judge Yevhen Martynov was the head of jury which changed the pre-trial detention of people accused of attempted murder of Maidan protesters to home arrest. Apart from issues with his history of judicial decisions, the experts were interested in his declarations and in the origin of his assets.

Martynov admitted that he made a mistake in one of his decisions in 2007, having misinterpreted the law, but said that there were no other complaints about him since then and that it was a lesson for him in the end.

Dmytro Tishko, judge of Tsentralnyi rayon court of Mykolaiiv, allegedly failed to declare part of his wife’s corporate rights and released a suspect of terrorist act preparation from detention, with the individual later fleeing to the occupied territory and participating in the fights against the Armed Forces of Ukraine.

At the meeting, Tishko insisted that he prepared evidence that he declared his assets properly and that his relatives have “a surplus.”

The last candidate under review was formed judge of High Administrative Court Ihor Shtulman. Previously, he participated in decisions on prohibition of peaceful assembly.

He is the only candidate who insisted that all but one HQCJ representatives at the joint meeting should recuse themselves due to an alleged conflict of interest. When it was explained to the candidate that if that were to happen, he would fail to obtain enough votes to proceed in the competition, Ihor Shtulman asked not to review his case.

The PCIE had questions about his decisions on the cases of “Maidan judges” Tsarevych and Vasylieva. Besides, the international experts highlighted the absence of insurance payments in the candidate’s electronic declaration. The candidate insisted that there were two examinations of Tsarevych on the same day, which violated her right to a fair trial.

“Engagement of international experts in selection of judges is proving effective. The first eight unworthy candidates, who were also on the list compiled by civil society organizations, have left the competition despite having passed the written test. We are advancing towards a professional and honest HACC,” says legal advisor of TI Ukraine Maksym Kostetskyi.

During the next two weeks, 5 special joint meetings of the HQCJ and the PCIE will take place (January 21, 22, 23, 24 and 28). At the next meeting, the following candidates will be reviewed:

As a reminder, the PCIE intends to review 49 candidates at joint meetings with the HQCJ. Meanwhile, civil society organizations have compiled a list of 55 unworthy candidates. All the materials have been sent to the PCIE and the HQCJ.

Engagement of international experts in selection of judges is proving effective. The first eight unworthy candidates, who were also on the list compiled by civil society organizations, have left the competition despite having passed the written test.

HACC Cases
+1 HACC Sentence: 11 and 10.5 Years in Prison for Persons Involved in “Air Express” Case
hacc
HACC Cases
Where are, and what do high-profile corrupt officials do during the war?
anticorruption_infrastructure
war
News
Superbribe — to the Needs of AFU
hacc
nabu
HACC Cases
HACC Sentences Defendant of Ukrtelefilm Case to 5 Years in Prison
hacc