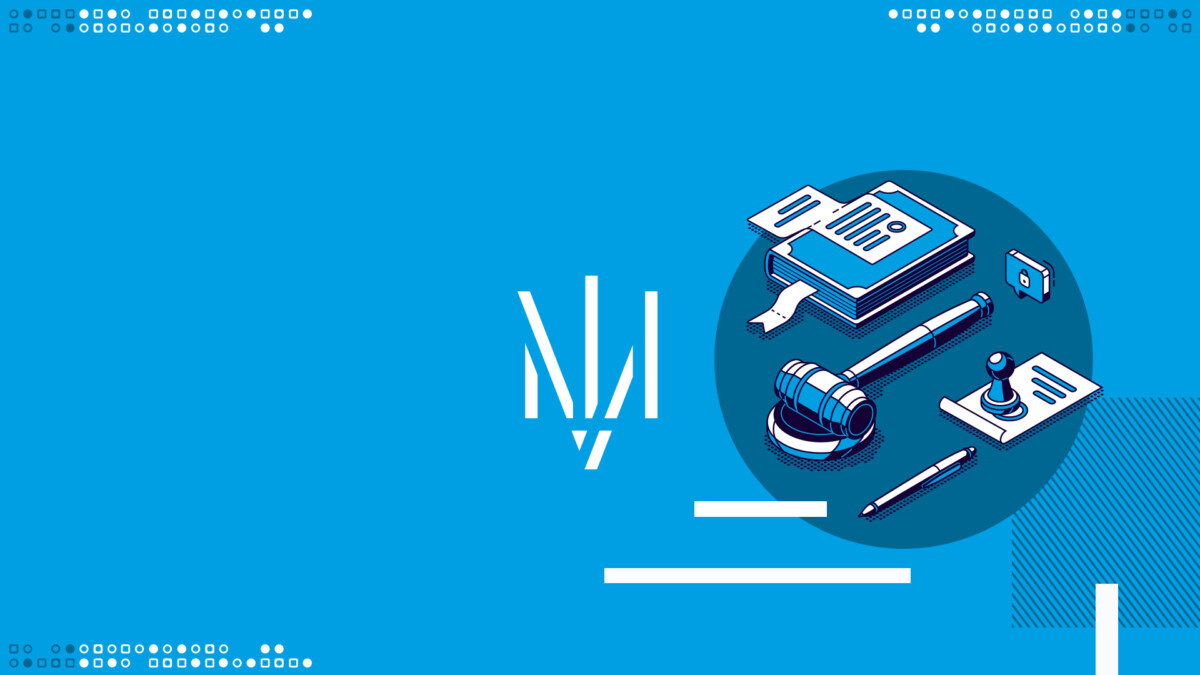 High Anti-Corruption Court Turns One. Here’s More about This Year

On September 5, 2020, the High Anti-Corruption Court celebrated a one-year anniversary since it went into operation. On this day, the Court started receiving NABU-SAPO cases. What did the HACC achieve in the 365 days of its work, what challenges did it overcome and what can we expect in the future?

HACC Year in Facts and Figures

During a year of its operation, the HACC issued 16 convictions and 1 acquittal. Investigative judges considered 185 motions on interim measures. You can follow the HACC cases in the section HACC Cases updated by TI Ukraine’s lawyers.

“The High Anti-Corruption Court adheres to procedural requirements in criminal justice. The percentage of violations is pleasantly low and indicates a high level of professionalism among judges and other process participants,” says Kateryna Ryzhenko, TI Ukraine’s Head of Legal.

The total amount of bail transferred to the High Anti-Corruption Court account constitutes over UAH 765 million. Here are the top transfers to the Court’s account in terms of bail: 74.5 million, 70 million, 42 million. You can read about the biggest bribe in the history of Ukraine and the record bail amount in our material.

The High Anti-Corruption Court completes the anti-corruption triangle of NABU-SAPO. The HACC was created in response to the inability of the general judicial system to try grand corruption cases in an impartial, professional manner. Currently, the HACC manages to deflect allegations of the court being “unnecessary” and to attempts to destroy the institution by responding with convictions and a new, high level of justice.

“The HACC serve as an example for many countries attempting to beat corruption. But this is only possible if we have professional, reasonably fast impartial justice,” says TI Ukraine’s Executive Director Andrii Borovyk.

You can watch the online discussion of one year since the launch of the High Anti-Corruption Court with representatives of the court, TI Ukraine and experts in Ukrainian and in English.

Battlefield. How the Court Was Established in Ukraine

The struggle to establish the HACC started long before 2019. After the NABU and the SAPO were launched, an independent court trying cases against high-ranking officials was necessary to complete the infrastructure. You can read how this went in our material.

Note that the recruitment process was absolutely unique for Ukraine.

This material has been created with the support of the Department on Law Enforcement Issues of the US Embassy in Ukraine. The views expressed herein are the sole responsibility of Transparency International Ukraine and do not necessarily reflect the official stance of the US Embassy.