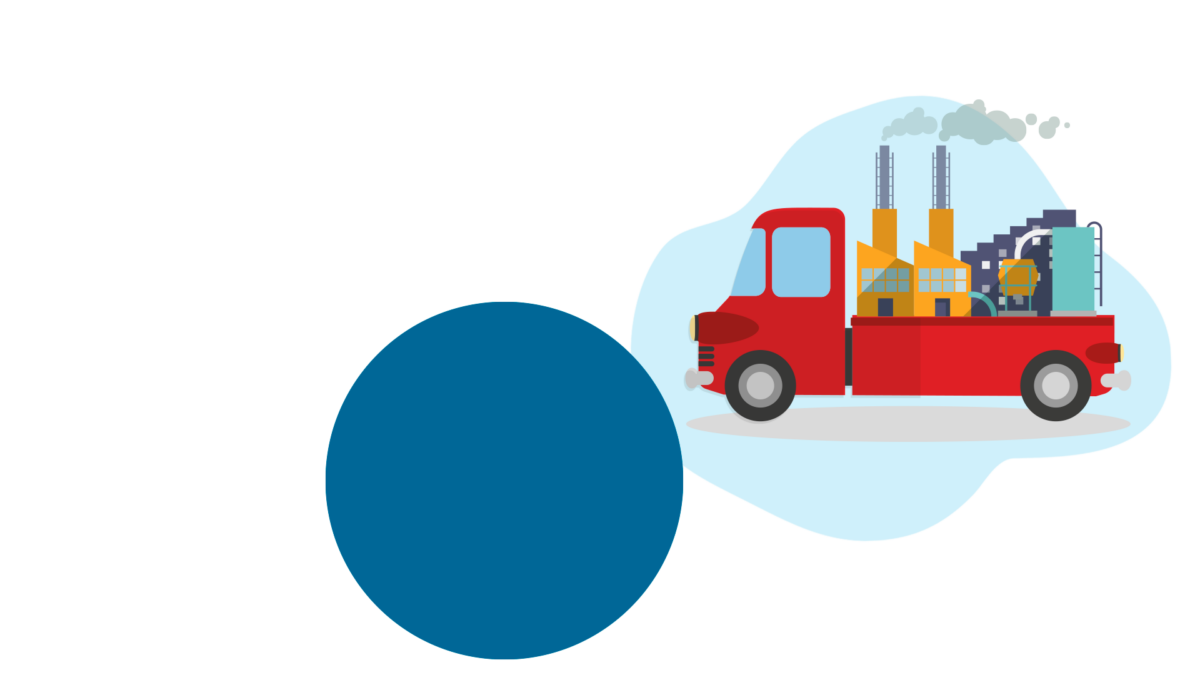 How State Property Fund of Ukraine Works in Times of War

For almost 2 months, Ukraine has been resisting russia’s armed aggression. While the Armed Forces courageously defend our territories from the invaders, life continues in the rear. Government structures work, although they partially reorient their activities. Let us tell you how the State Property Fund of Ukraine lives and helps the country during the war.

Before the war, the SPFU was responsible for:

In peacetime, the Fund maintained a firm policy of attracting investors to Ukraine through privatization. The war prompted it to change the vector to providing assistance to Ukrainian business with relocation to safer settlements of Ukraine and the development of legislative changes for new realities of life.

One of the most important areas of the SPFU’s work during the war is helping businesses with relocation. Together with the Ministry of Economy and Prozorro.Sale, they launched a special program. The Fund provides the premises under its management for the relocation of enterprises from combat zones. It also looks for state objects in registers for the specific needs of businesses. For example, the production of one of the leading pharmaceutical companies was relocated to Zakarpattia. And the enterprise, which was evacuated to one of the objects of the Fund from Irpin, has already manufactured and sent the AFU the first 500 class 4 bulletproof jackets.

Regional state administrations cooperate with the Fund and are ready to help the business choose premises and relocate. To do this, businesses that require premises when relocating can fill out a special form and leave an application.

By the way, the objects managed by the Fund provide shelter not only for businesses, but also for internally displaced persons. For example, one of the enterprises in Zaporizhzhia hosts evacuees from Mariupol. In total, more than 30 SPFU enterprises were involved in such assistance. Approximately a thousand women and children are sheltering in them.

Another important area of the Fund’s work is the restoration of public property lease. On April 6, the Verkhovna Rada adopted a draft law developed by the SPFU, according to which the government will determine the procedure for leasing during martial law. The next step is the adoption of a resolution that will simplify the leasing procedure during the war and provide some benefits to lessees.

Equally important, 150 enterprises managed by the SPFU continue to operate. These are also energy companies, industrial bakeries, and other enterprises that are critical for the country — all are committed to their tasks and provide the country with the necessary resources. In addition, they continue to pay taxes. State-owned enterprises and joint-stock companies managed by the Fund have paid more than UAH 640 mln to the national budget since the beginning of the year. UAH 75 mln of it accounts for advance payments.

Agrarian enterprises continue to operate under the management of the Fund in regions where there are no active hostilities. As of the end of March, they had cultivated 7,000 hectares of area sown.

In addition, the SPFU is involved in the preparation for the second reading of draft law 7198 on Compensation for Damage and Destruction of Immovable Property as a Result of the Russian Federation’s Aggression. This draft law will determine how the country will compensate and rebuild the housing destroyed by russia. To this end, the Fund, together with ministries, the Kyiv School of Economics, and the community of appraisers, is developing a methodology for calculating losses and damage caused by the russian military aggression.

Unfortunately, due to the war, the privatization movement in Ukraine has been significantly suspended. According to the public analytics module of Prozorro.Sale, from March to mid-April 2022, there was no auction held for small privatization. In comparison, income from small-scale privatization in the same months of 2021 amounted to more than UAH 325 mln. The SPFU also prepared objects of large-scale privatization for sale. In particular, in February 2022, a new date for the sale of the UMCC was to be announced.

Now, the authorities have focused on the challenges of wartime, they help Ukrainian business, support state-owned objects, keep records of damage to public property, and protect data. However, it is crucial that after the victory of Ukraine, we do not forget to continue important reforms in the sector of the national economy, which have already been launched!