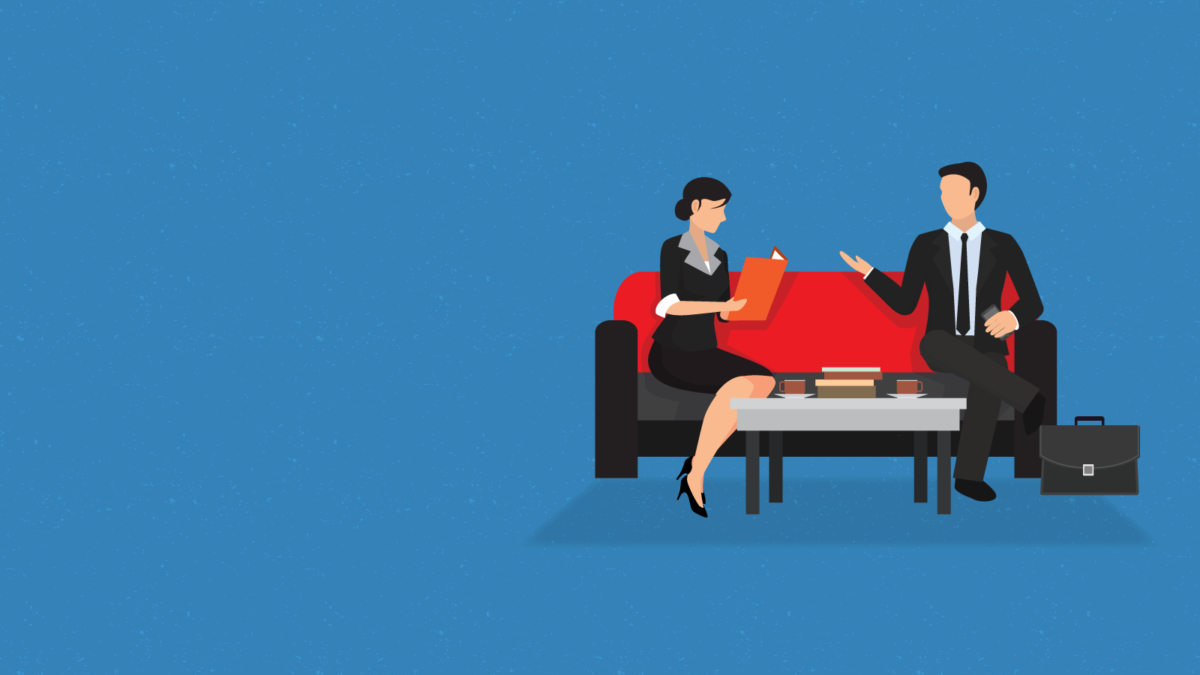 On 30 January the HQCJ started the stage of interviews with the 71 Anti-Corruption Court candidates who have gotten to this stage of the competition, going through verification by the public council of international experts.

On the first day, the HQCJ made the decision to announce a break concerning all 9 interviewed candidates. The following potential judges will be waiting for the final decision for several weeks:

The public had numerous questions to judge of Trostianetskyi rayon court Viktor Maslov and judge of Pervomaiskyi rayon court Iryna Shykeria. They ended up on the list of 55 unworthy HACC candidates presented by civil society organizations at the beginning of January.

By the way, members of the High Qualification Commission of Judges, too, brought up this list while talking to the candidates, and pointed out the issues that civil society organizations took with them.

As a reminder, on 28 January the PCIE held its last joint meeting with the HQCJ. Based on the results of all meetings, 42 candidates were banned from the HACC competition.