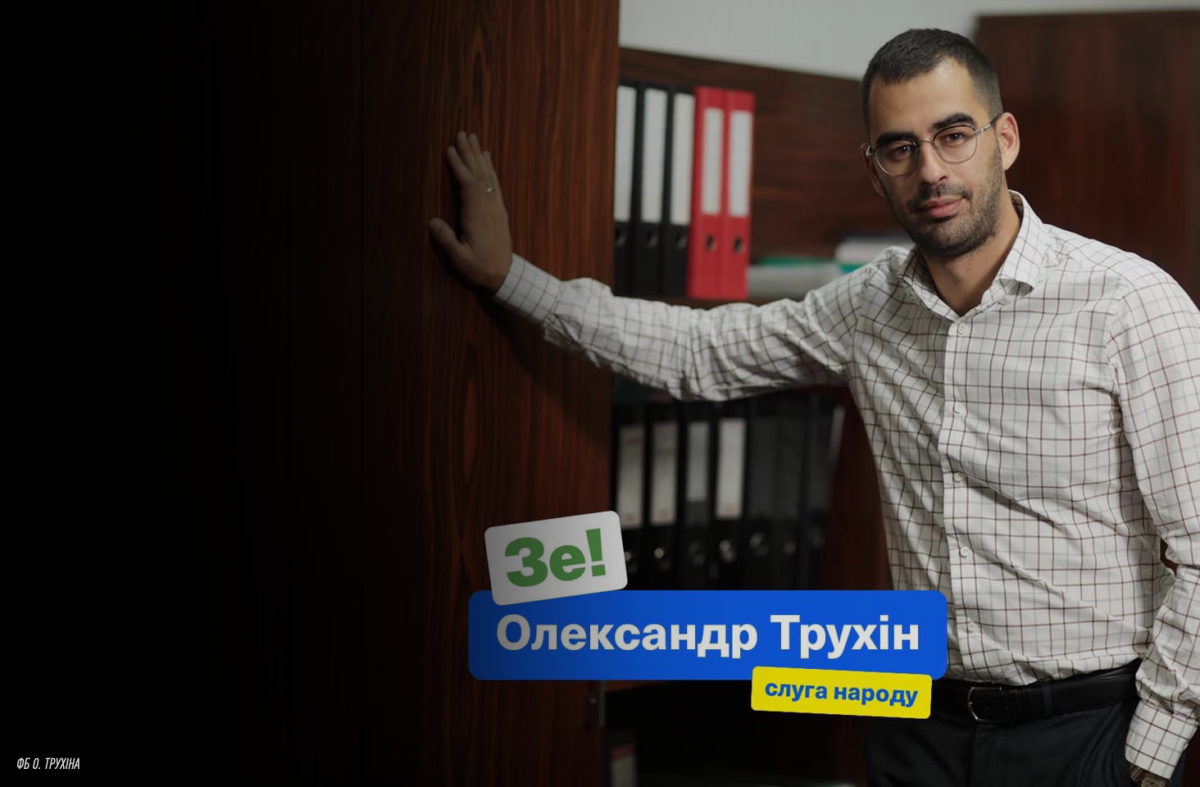 Interim Measure for Trukhin by HACC: UAH 49,600 of Bail and Obligations

On September 20, the High Anti-Corruption Court considered an interim measure for Oleksandr Trukhin, MP from the Servant of the People.

UAH 49,600 is the maximum amount of bail under the article, which MP is charged with — a minor crime, the sanction for which provides for 2 to 4 years of imprisonment.

Let us remind you that in August 2021, Trukhin became a person involved in an accident, where six people were injured. According to the investigation, he tried to bribe the police for allowing him to leave the scene of the accident. The amount he offered was allegedly 150,000 without specifying the currency.

Let us remind you that the HACC continues to administer justice after the beginning of the full-scale invasion by russia. From February 24 to September 5, the court has already passed 13 sentences.