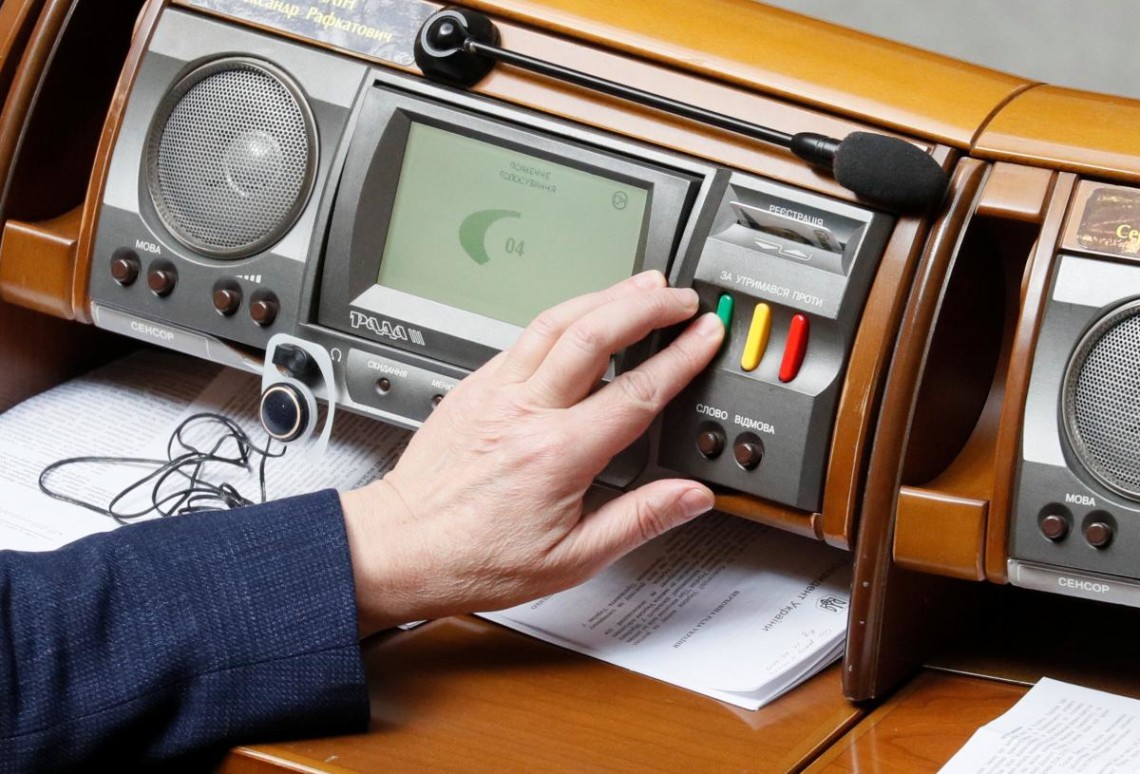 On September 5, MPs from the non-specialized committee of the Verkhovna Rada on local self-government and regional development supported as a basis the “Klochko’s draft law” on changes in the procedure for electing certain heads of anti-corruption bodies.

14 voted in favor, 4 against, 3 abstentions. And this was despite the fact that representatives of the specialized law enforcement and anti-corruption committees opposed it in every possible way, and also provided arguments why that initiative could jeopardize our European integration. Moreover, representatives of the NABU, the SAPO, and the NACP expressed their negative perception of the draft law.

Draft law No. 7654 “On Amendments to Certain Laws of Ukraine Concerning the Unification of Requirements for Heads of Certain State Bodies” provides that:

Since we have not yet completed the judicial and law enforcement reform, the independence of the heads of the anti-corruption infrastructure is under additional threat. The current versions of the laws on the NACP, the NABU, and the Prosecutor’s Office provide the heads of the anti-corruption bodies with additional guarantees of independence and security. In addition, for example, the status of the prosecutor is one for all and doesn’t depend on the person’s position in the system, so, the establishment of separate qualification requirements for the head of the SAPO is a violation of this principle, which is enshrined in the Law “On the Prosecutor’s Office.” Such requirements are not imposed even on the Prosecutor General. This contradicts Klochko’s whole idea of “unification.” Instead, Parliament’s initiative invalidates these guarantees.

We urge MPs not to vote for this draft law

Let us remind you that on April 16, the term of office of the first NABU director Artem Sytnyk expired. Due to the war and legal nuances, the commission did not start active work for a long time, but finally gathered for the first meeting on August 22. Meanwhile, the Bureau is headed by the first deputy director, Gizo Uglava.