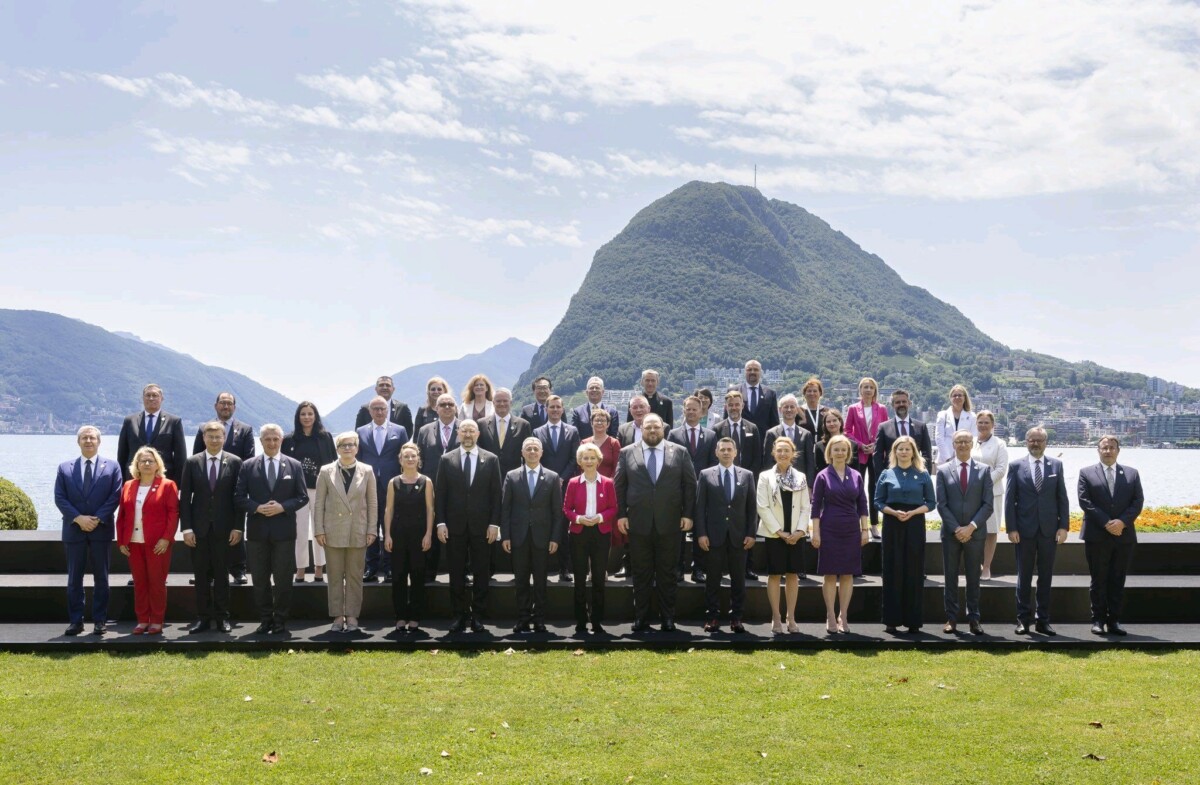 On July 4-5, a conference on the restoration of Ukraine, Ukraine Recovery Conference, was held in the Swiss city of Lugano. During this conference, the Ukrainian government presented a plan for post-war recovery for 2023-2032, estimated at USD 750 bln. In total, it will include 850 reconstruction projects and provides for annual GDP growth of 7%.

The government developed this document in less than 2 months, and it is “flexible” because it will still be changed and improved. However, it is good that we already have a basis for moving forward, which was supported by all those present in Lugano. It should also be understood that it is unlikely that in further iterations the plan for the restoration of Ukraine will become cheaper.

The government expects to receive a significant part of the money in the form of grants and preferential loans from partner countries and international financial organizations. And now it appears that they, for their part, are ready to provide such assistance. According to Swiss President Ignazio Cassis, statements of support in the restoration of Ukraine in Lugano came from 35 states and 11 international organizations.

A positive sign is that reforms are being insisted on now. We can’t wait until the end of the war.

“Structural reforms, the rule of law, anti-corruption, and judicial reform can be the main factors in the future recovery,” Oleksiy Chernyshov, head of the Ministry of Communities and Territories Development of Ukraine, said at the conference.

At the same time, the words that were most often heard during the speeches of officials of different levels from countries around the world were not only reconstruction and support, but also transparency and accountability. This is not surprising because recovery includes a number of processes, and each has its own corruption risks. And we must frankly show our partners how we use the money we received from them.

“Our goal is to build a new country, not to restore glass and concrete. We favor transparency and accountability, digital tools, attracting private capital,” said Denys Shmyhal, Prime Minister of Ukraine.

In the end, we ourselves are interested in fair and transparent rules of reconstruction because they influence the result we get — whether we will just go back to the state that was before the full-scale invasion, or we will modernize the country and reach a new level.

According to the results of the Ukraine Recovery Conference in Lugano, 7 main principles of reconstruction were approved. In addition to transparency and accountability, they also include further reforms, the rule of law, democracy, partnership, and the engagement of various stakeholders in decision-making, sustainable development, inclusion, and gender equality. Now it’s up to these principles to head all the stages of the Reconstruction Plan. After all, as long as they exist only on paper and in speeches, there are not that useful — it is necessary to introduce them in reality.

Andrii Borovyk, Executive Director of Transparency International Ukraine, is also convinced of this: “For a successful recovery, Ukraine needs: a strong anti-corruption infrastructure, transparency and accountability of all processes, cooperation of a coalition of civil society organizations with the government.”

We also continue to emphasize that Ukraine needs to provide safeguards against corruption in the reconstruction processes and to ensure that there are no abuses. Clear rules and digital solutions will help. Here we already have a great example of Prozorro and Prozorro.Sale — systems that provide transparent public procurement and rental, where “everyone sees everything.” In addition, it is necessary for the anti-corruption infrastructure bodies to be able to fully perform their work: to have permanent leaders, sufficient resources and capacity.

“The key to success will be not only the funds, but also the trust of international partners, businesses, and investors, and above all Ukrainians themselves in how the funds are spent on the reconstruction of the country. And the use of leading electronic systems built on open data will be able to ensure transparency and accountability of the state at all stages of the reconstruction of the country,” underlines Vasyl Zadvornyi, director general of the state enterprise “Prozorro.”

TI Ukraine has teamed up with other Ukrainian and international organizations as well as government agencies in the RISE UA coalition to track how these principles will be implemented and to help with this. In particular, its tasks include the creation of an online reconstruction platform and the protection of transparent mechanisms for spending funds. Everyone who shares the principles of fair, sustainable, and effective reconstruction of Ukraine can join the coalition.

“Every Ukrainian should be involved in Ukraine’s reconstruction. Our citizens can and even should participate in the discussion of priorities and fair planning, monitor implementation and, if necessary, report on potential corruption or its risk,” Andrii Borovyk is convinced.

Our country has an unprecedented chance to reform, change, and become better. However, it should not be forgotten that the war is still ongoing, and the first issue is the liberation of our territories from the occupiers, and the gradual reconstruction and adjustment of its processes is parallel.

For a successful recovery, Ukraine needs: a strong anti-corruption infrastructure, transparency and accountability of all processes, cooperation of a coalition of civil society organizations with the government.