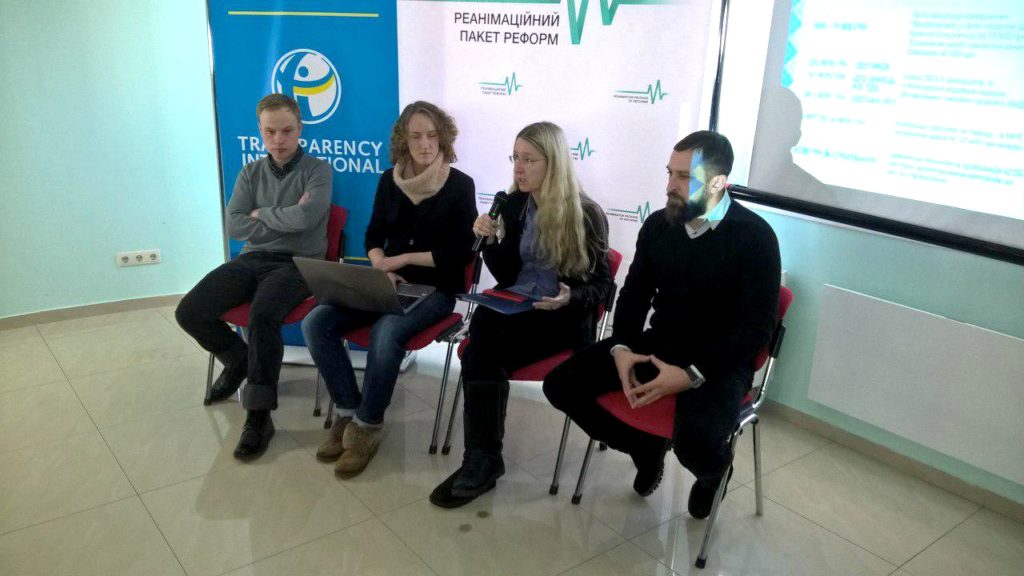 The main provisions of the survey ‘Medical procurement in PROZORRO: Observations’

Observation of the sector

Between August 01, 2016 and January 01, 2017, 2,065 customers bid on and won 41,629 healthcare procurement procedures (lots) worth more than 4.584 billion UAH. These procurements made up 6.13% of all lots announced and successfully complemented during that time-period.

The key feature of this sphere is that most procurements are for smaller sums than the general procurement amount. For instance, 50% of all healthcare bids were less than 19,800 UAH, compared to the Ukrainian average of 45,000 UAH.

Significant capitalinvestments. Medical devices and medicines are, by a significant margin, the most purchased products, with the procurement of new equipment valued at 1.6 billion UAH and medicine at 0.5 billion UAH. This was followed by construction (689 mln UAH), and finally fuel (420 mln UAH)/electricity (160 mln UAH) (628 mln UAH).

Differences in procurement by regions

Among the regions – based on the per capita sum of procurement – Kyiv ranks first with an index of 347 UAH, which is 20 times the lowest index – the Ternopil region .

1)      State funding for the medical sector in the different regions of Ukraine is uneven. For example, healthcare funding increased in the areas close to the ATO zone (repairing of medical equipment and soldiers treatment).

2)      The size of local budgets and health care allocation is uneven.

3)      Most of the procurement had been conducted before August 1, 2016, to avoid using the ProZorro system.

The top 12 of the 1184 total suppliers of medical equipment received contracts in amount of 749 mln UAH which accounts for 47.5% of all agreements according to this group. It should be noted that 50% of the all funds were awarded by the 19 largest bids (starting from 5 mln UAH).

11 suppliers (1% of all suppliers) received over 60% of all medicinal procurement.

More than 1.435 billion UAH worth of procurement was conducted via non-competitive methods.  This is more than 31% of the total value of healthcare procurement.  However, the Ukrainian average was 44%. Approximately, one-third (31.2%) of all non-competitive below-thresholds procurement is for construction (this is typical for Ukraine).  Kyiv, which successfully conducted 95% of its below-threshold bids in a competitive manner, stands out among the regions. Well behind Kyiv, came the Dnipropetrovsk (57%) and Mykolaiv (48%) regions. Customers from the Cherkasy, Chernivtsi, Odesa and Kharkiv regions decided, for the most part, not to ‘risk’ and almost 100% of all ‘below-threshold’ costs were completed without any bidding.

Most tenders took place with one participant (38.6%) and the majority of them were carried out with 1-4 bidders (more than 90%). However, there have also been some very competitive tenders for washing powder (16 and 15 bidders) and for medical forms (15 bidders).

The best level of bids with a sufficient number of participants. This field is characterized by a high proportion of lots with enough competitors (72%, while the average number for Ukraine is 65%) and no occasions of lot cancellation because of disqualification of all the bidders (there were 7 900 such cases in Ukraine altogether).

The whole report in Ukrainian is available below