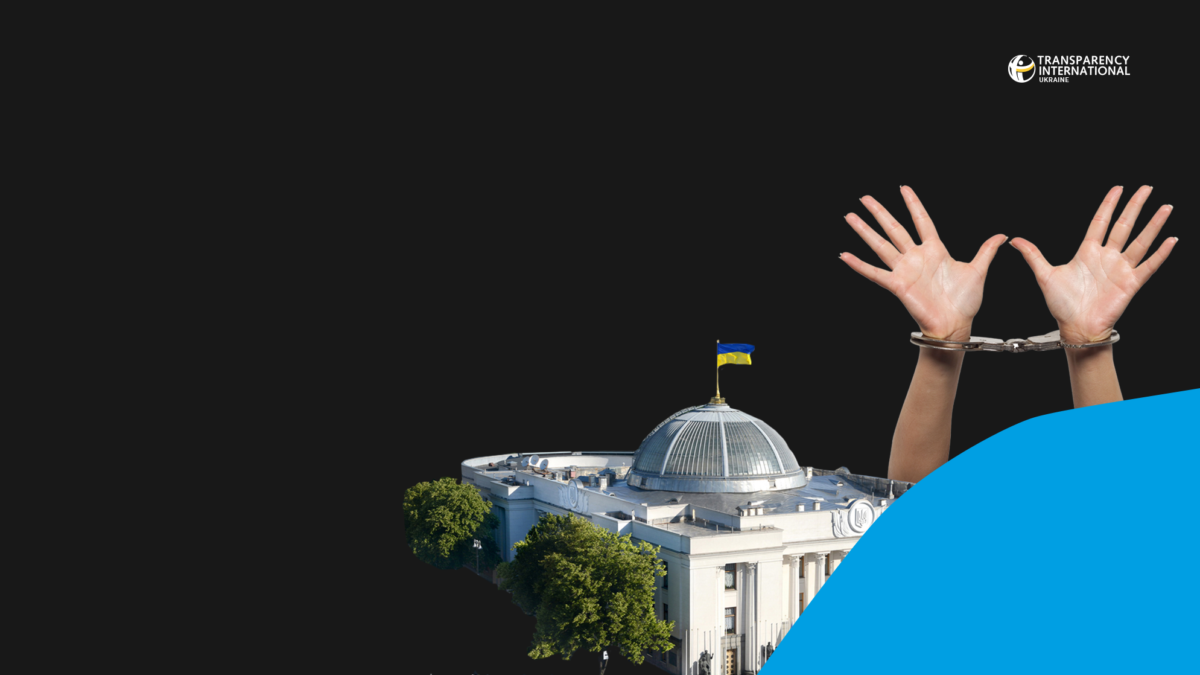 Members of the Parliament Lose Immunity

The new Verkhovna Rada has voted to restrict MP immunity. 373 MPs voted for the decision.

From next year on, the Verkhovna Rada will not need to approve detainment or arrest of its members.

For instance, the previous Parliament refused to approve bringing a number of individual involved in NABU-SAPO cases to justice: including Kolesnikov, Deidei, Berezkin and Dunaiev.

Our colleagues from Anti-Corruption Action Center have got an entire “collection” of former MPs that detectives and prosecutors are dying to see, because they stayed immune until the end of their term in office. Among them, Heorhii Lohvynskyi, Denys Dzenzerskyi, Bohdan Dubnevych, Valerii Ishchenko, Kostiantyn Zhevaho and Serhii Skuratovskyi http://bit.ly/32gl7mq

We have been really looking forward to this law. But NABU detectives are probably even more impatient. Good luck to them now.