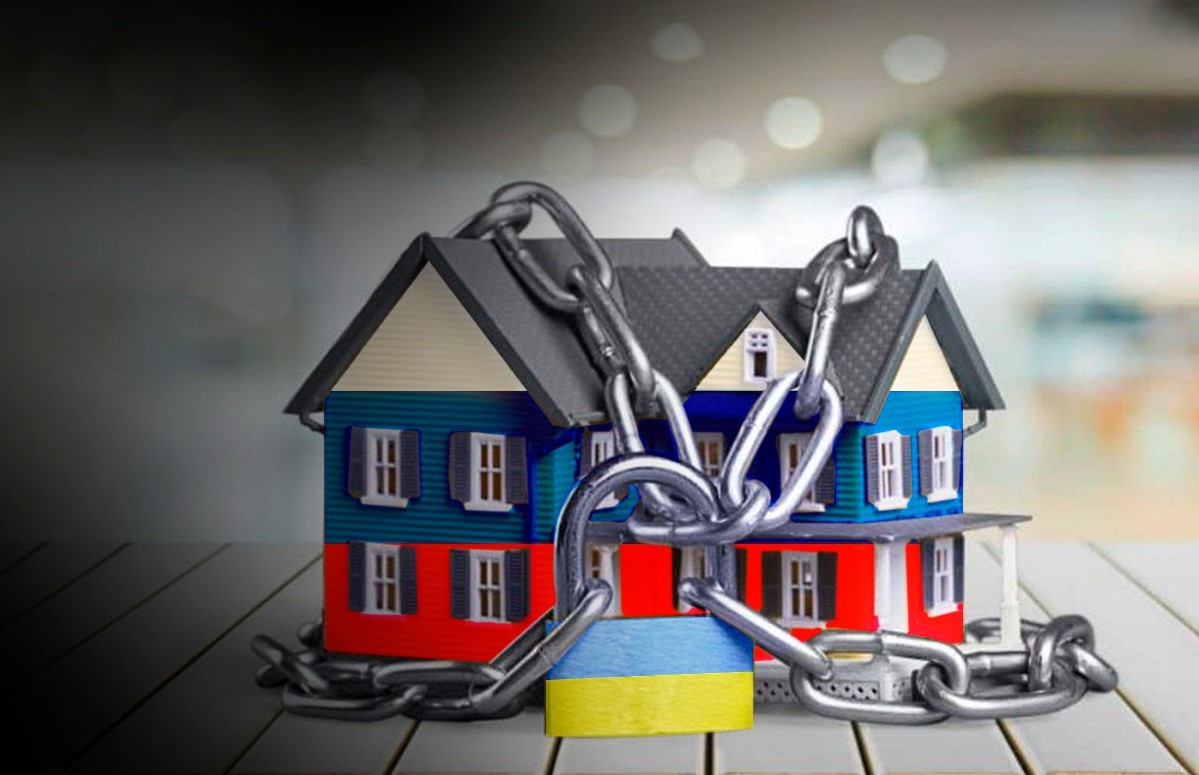 On May 12, the Verkhovna Rada adopted the President’s proposals to the Law “On Amendments to Some Laws of Ukraine to Improve the Effectiveness of Sanctions Related to the Assets of Certain Persons” (registration number 7194).

Earlier, the Verkhovna Rada Committee on Economic Development considered and recommended that the Parliament adopt the President’s proposals and the law as a whole.

Regarding the analysis of the President’s proposals, they generally coincided with the recommendations of TI Ukraine:

It is still unclear which CEB instead of the NACP will ensure the implementation of the national policy in this area. However, the Prosecutor General’s Office, which TI Ukraine recommended being considered as such a body, will not fall under this definition.

Transparency International Ukraine believes that the proposed mechanism and its proportionality need to be improved (balance of goals and means in the application of the law). In particular, attention must be paid to the proper protection of the rights of third parties and compliance of the new mechanism with the standards of the European Court of Human Rights.