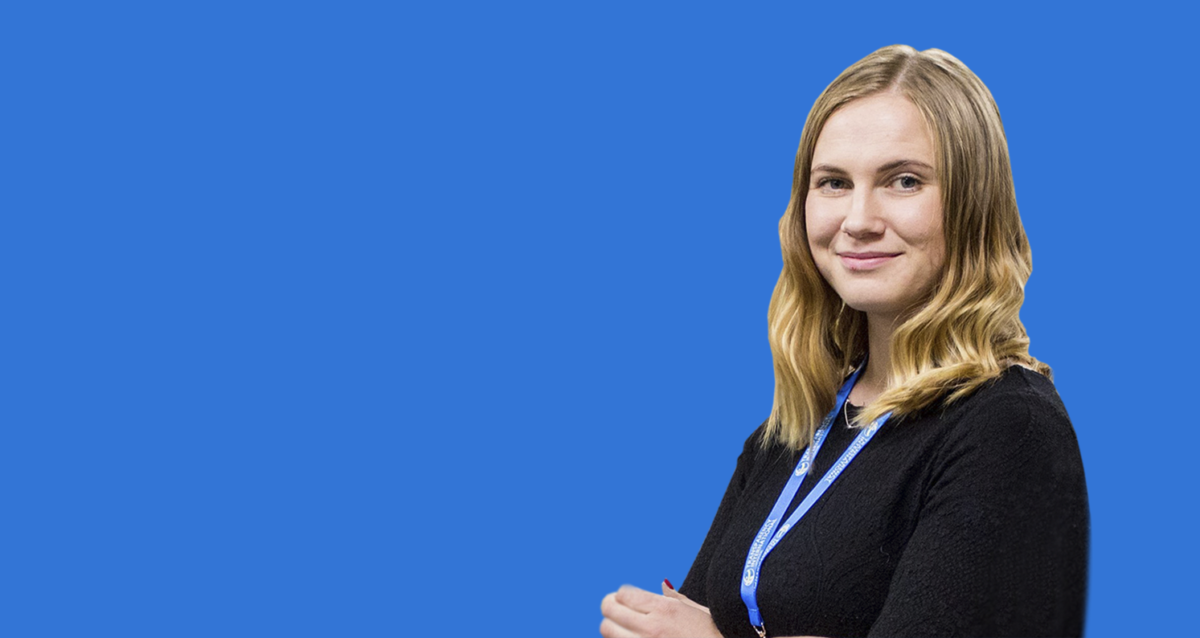 Olena Kifenko Elected Chair of the Board of Transparency International Ukraine

On August 25, the Board of TI Ukraine elected a new head — Olena Kifenko.

Olena has almost ten years of experience in anti-corruption, with civil society and international organizations. In particular, Olena Kifenko previously developed an international direction in TI Ukraine and became not only a witness, but also a participant in the development of the organization — from regional to national. Since July 2021, Olena has been a member of the Board.

Among the powers of the Board are the election of an executive director, approval of the strategic directions of the organization’s activities, the annual budget, etc. Its members are elected at an open competition by the Conference of members of TI Ukraine. The Board consists of five members. The next Board election is due in December 2022 at the Member Conference.

Earlier, Andrii Vyshnevskyi, ex-chair of the Board of Transparency International Ukraine, resigned because of being appointed Deputy Head of the National Agency on Corruption Prevention Oleksandr Novikov.

TI Ukraine is an accredited chapter of the global movement Transparency International, with a comprehensive approach to development and implementation of changes for reduction of the corruption levels.

TI Ukraine administered and transferred to the government such electronic systems as ProZorro, ProZorro.Sale, eHealth, and Prozvit. As an innovation and expert center, the organization has implemented the Cities Transparency and Accountability Rankings and is building the DOZORRO and DOZORRO.Sale community to control public resources.

Olena has almost ten years of experience in anti-corruption, with civil society and international organizations.