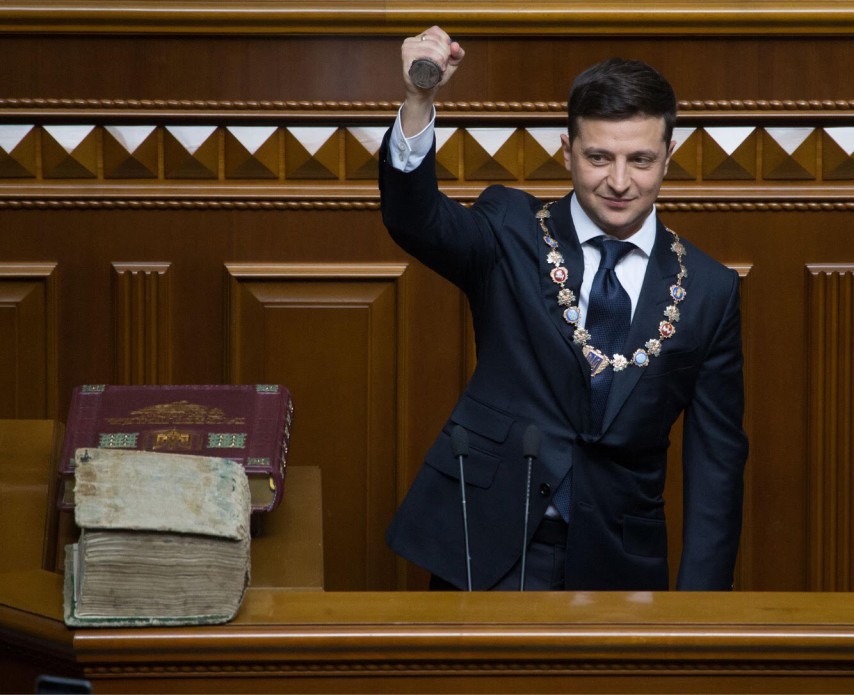 Open Appeal to President of Ukraine on Judicial Reform

The recent notorious decisions of judges and judicial agencies have served as a remarkable example of the deep crisis of the Ukrainian judiciary.

During the past five years, judges in courts have hardly been replaced. Dishonest individuals who cannot explain their wealth and have violated human rights – during the Revolution of Dignity, among other things – not only remain unpunished, but actually manage to get into judicial institutions of the highest order. Courts have no more credibility than during Yanukovych times, while fewer than 1% of citizens believe that the judicial reform has been successful.

First of all, this requires legislative changes in order to:

It is also essential that the expert group on judicial reform that the President decided to establish should include changemakers (civil society experts, lawyers with excellent business standing, whistleblower judges, international experts) as opposed to public officials who have been in office for a long time or dishonest judges. Development of legislative changes should be an open, inclusive process, and the changes should be based on proposals put forward in the Justice Reform Agenda developed by over 20 prominent civil society organizations and supported by a number of high-ranking politicians, including President Volodymyr Zelenskyy.

The full list of organizations that have supported the document can be found here.

News
High Council of Justice Reform: Odds?
judiciary
News
What does the President propose in the new draft law on the KAC?
judiciary
Legal analysis
Can the President Appoint the NABU Director — Legal Analysis
nabu
president
News
Priorities in the Implementation of the Anti-Corruption and Judicial Reforms — G7 Position
anticorruption_infrastructure
judiciary