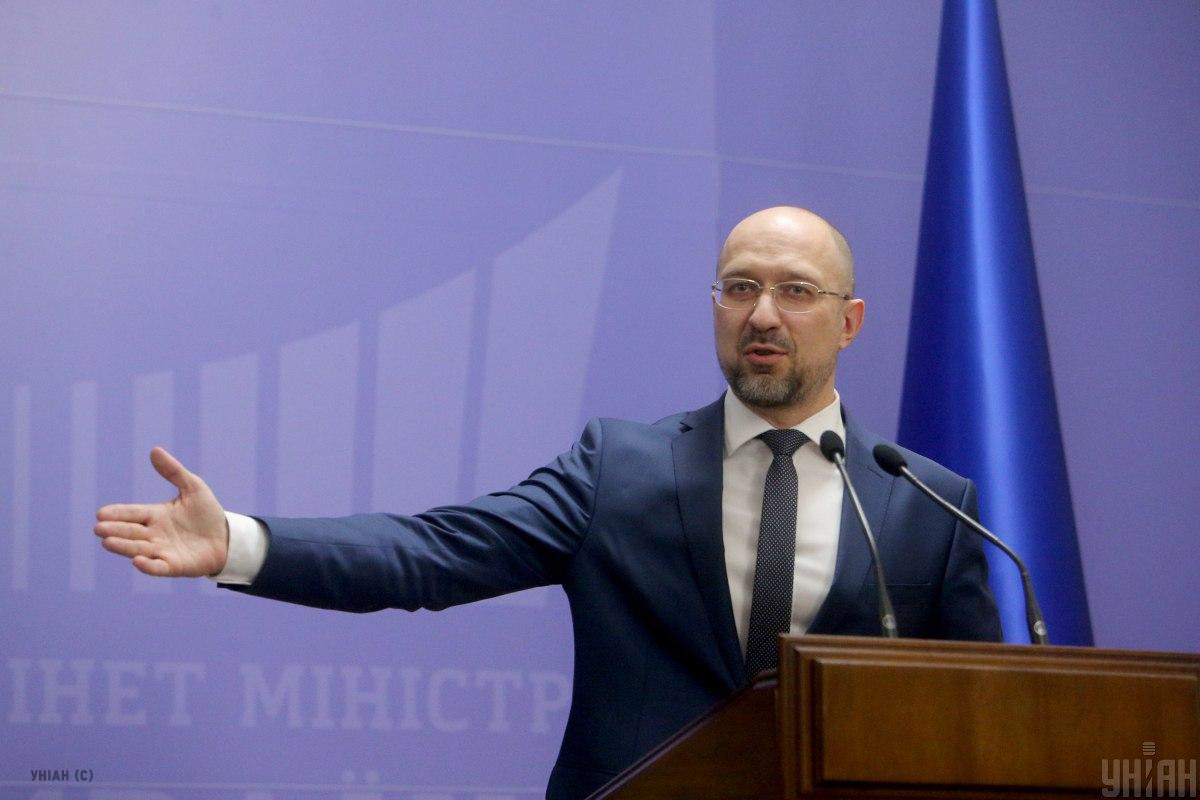 Prime Minister Denys Shmyhal has recognized that the draft law on the localization contradicts the Ukraine-EU Association Agreement.

Shmyhal is the first representative of the Cabinet of Ministers to recognize the contradiction between the scandalous draft law and our country’s international commitments.

“We need to support our manufacturers, but at the same time, I am not a big fan of violating international agreements. The law passed in the first reading is quite rigid towards our international partners, even if it’s interesting for our industry and economy. Our task is finding the compromise to support our industry without violating our agreements with the EU, with the WTO and others,” he explained.

I am not a big fan of violating international agreements.