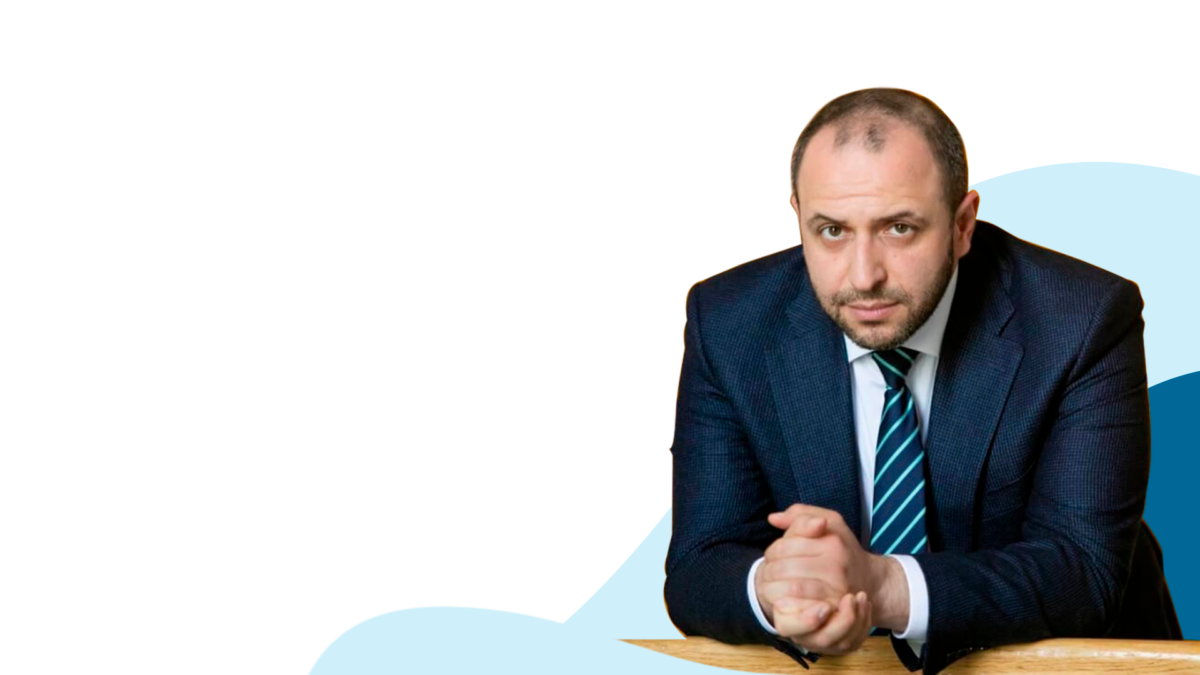 The Verkhovna Rada of Ukraine appointed a new chairman of the State Property Fund of Ukraine — Rustem Umerov, MP from the Holos faction and Secretary of the Parliamentary Committee on Human Rights, Deoccupation and Reintegration of Temporarily Occupied Territories. 282 MPs voted “in favor.”

For the first time in the last six months, the institution received a permanent head, who will lead the processes of transparent privatization and lease in the state. The former head of the SPFU, Dmytro Sennichenko, was dismissed in February. Since then, Olha Batova performed his duties.

“In these difficult times, it is particularly important that public property is managed efficiently. During the war, enterprises must be a reliable rear: perform their functions and fill the budget. We hope that the appointment of a permanent head of the SPFU will mean a more consistent and effective policy of public property management,” explains Ivan Lakhtionov, Deputy Executive Director of TI Ukraine.

What are the challenges the new leader is facing?

Since the beginning of the full-scale invasion, the State Property Fund has tried to respond to the challenges as good as possible. In particular, it launched, together with the Government, a program for the relocation of businesses from the combat zone to safe regions of Ukraine. Therefore, the new chairman of the Fund has several important tasks.

To resume small-scale privatization. Recently, the Parliament has adopted amendments to the legislation that simplify and accelerate privatization procedures, and the Government adapted the procedure for holding auctions to them. Therefore, the State Property Fund again has the opportunity to put up unprofitable and non-performing assets for sale, which will help the business to restore work and create new jobs.

The Fund also reported about ambitious plans for this year — to ensure from UAH 600 million to UAH 1 billion of revenues to the budget. We hope that the SPFU and its regional offices will initiate the privatization of their assets with no less enthusiasm than they did before the war. Last year, the agency decided to privatize more than 570 objects of public property.

To continue to lease efficiently. Restarting the lease became a significant support for the business, as it offered benefits for entrepreneurs relocating to safer regions. In this area, it is important for the Fund to focus on expanding the list of objects offered for lease, intensifying the conclusion of contracts, and reducing the debt of lessees to the national budget.

To initiate the introduction of liability for the inefficient use of public property. Even before the great war in Ukraine, balance holders often did not submit information about their objects that were subject to privatization or could be leased. In particular, there is no information about the objects that they do not use or offer for lease or privatization. The draft law, which was supposed to introduce administrative liability for this, was not adopted.

To complete the property appraisal system reform. Previously, the property appraisal system provided for entering information into the Unified Database of Appraisal Reports through intermediaries on a paid basis. Citizens paid UAH 1,800 for entering each such report. Back in February 2020, the State Property Fund launched its own free electronic Service for entering information into the Unified Database. The next step is to eliminate outdated real estate appraisal practices.

To continue corporate governance reform. The Fund’s activities should continue to be aimed at increasing the level of corporate governance with entities subordinate to the Fund in accordance with international practices and standards. This will contribute to the protection of investors’ rights and the expansion of opportunities to attract capital. It is also important to continue the policy of forming supervisory boards in order to increase the transparency and efficiency of state-owned enterprises.

To communicate with investors. Simplification of privatization procedures opens the door to private investment. Therefore, it is important for the State Property Fund to establish effective communication with potential buyers and to cover information about vacant assets and the process of their preparation for sale under a transparent and competitive procedure.