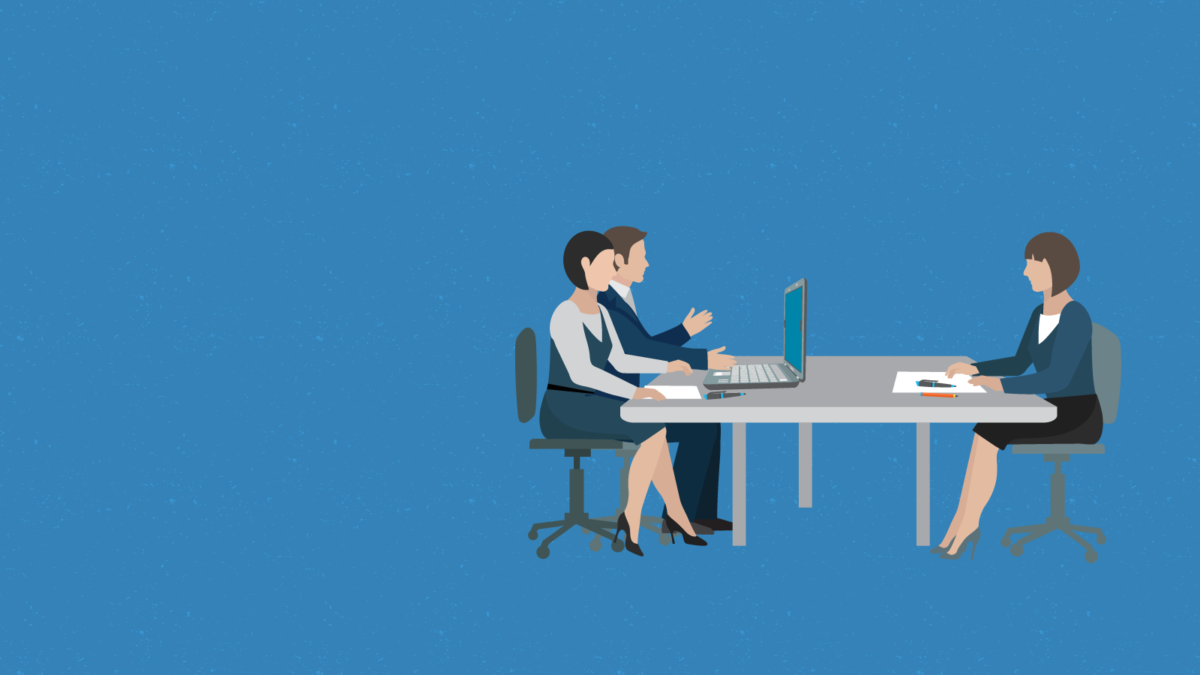 On 31 January, 17 candidates to the High Anti-Corruption Court and to the HACC Appeal Chamber were interviewed. The High Qualification Commission of Judges, like yesterday, decided to announce a break concerning all the interviewed.

The candidates that drew the most interest were those from the “55 unworthy” list presented by civil society organizations at the beginning of January. The candidates in question are judges Viacheslav Kanevskyi, Ivan Kotubei, Ihor Kudriavtsev, Oleksandr Leonov, Marian Mytsak. Among the candidates for the HACC Appeal Chamber, the public followed the interviews of Vitalii Marchak and Volodymyr Tsikalo.

For instance, judge of Chernivtsi Appeal Court Vitalii Marchak was convincing the panel that he failed to mention his wife’s corporate rights in his 2015 and 2016 declarations because he was unaware of them until 2018.

Head of Novovorontsovskyi rayon court Viacheslav Kanevskyi explained his father buying a 2016 Tesla Model S for UAH 300,000. According to the candidate, this price was set by an agreement between the parties, because the electric car was not fully in order.

Ivan Kotubei, the head of Mukachivskyi rayon court, claimed he wasn’t used to “waiting for somebody else to do our work instead of us.” This was, according to him, one of the reasons why he decided to apply for the position of a HACC judge. As for his 2008 Nissan Teana, he said it was his mother-in-law who bought it in installments, and he had nothing to do with it.

Judge of Starobilskyi rayon court of Luhansk oblast Ihor Kudriavtsev had to explain to the panel why his gas and electricity bills were subsidized.  At the same time, the HQCJ members did not ask Kudriavtsev about his judicial work on the occupied territory, his relationship with the occupants and why the judge has a history of making decisions in the non-official language.

Judge of Malynovskyi rayon court Oleksandr Leonov shared his experience of decision-making in 10 corruption-related cases and the specifics of work without official judicial powers with the HQCJ panel.

Judge of Pavlohradskyi rayon court Marian Mytsak applied to the Anti-Corruption Court because he was “tired of hearing the media say that all courts were wrong.”  He also called corruption “the oldest profession.” At the same time, Mytsak did nothing to clarify the situation with decision-making while he was away on professional training and writing them in the non-official language.

Associate professor of Lviv National University Volodymyr Tsikalo called the bar union he co-founded “a club.” He claimed he did not profit from it and instead used it to communicate with the colleagues and study judicial practice. Answering the question about the declared cash (UAH 640,000, USD 39,000 and EUR 7,000) he explained, “In 2012-2016, I made even more money!”

As a reminder, on 30 January, the HQCJ started the interview stage to talk to the candidates verified by the Public Council of International Experts. Overall, the commission is supposed to interview 71 candidates.