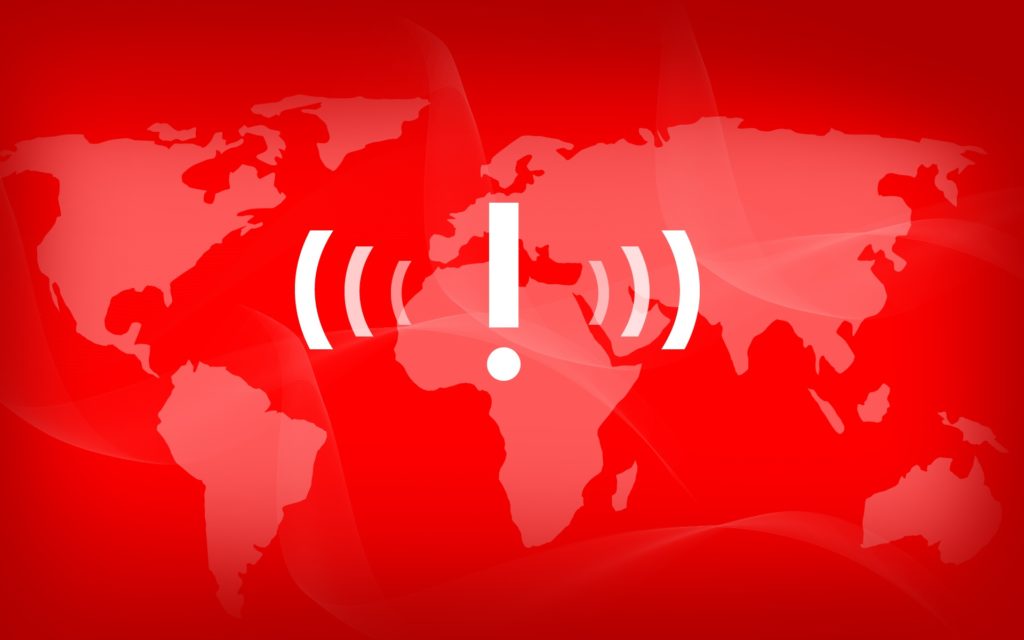 Transparency International Ukraine urges the Verkhovna Rada of Ukraine to reject draft directive to dismiss Head of the Committee on Corruption Prevention and Counteraction Yehor Soboliev and draft Law of Ukraine #7362, which will allow the parliament to impeach the credit of heads of anti-corruption agencies by simple vote of majority.

The chapter of the global network is convinced that passage of such a draft law would mean complete dismounting of the anti-corruption reform which started in 2014, as well as invalidation of any attempts at corruption counteraction in Ukraine.

On Wednesday, December 6, the Committee on Corruption Prevention and Counteraction recognized the work of its head Yehor Soboliev unsatisfactory and initiated the procedure of his dismissal from the position of the head of the committee. TI Ukraine is convinced that this vote is the revenge of certain public officials for his active protection of the National Anti-Corruption Bureau of Ukraine and his attempts to stop the effort to halt the anti-corruption reform. It is thanks to Yehor Soboliev that institutional independence of the NABU and the NAPC has been defended, the Public Expertise Council which provides anti-corruption expertise on legislation has been created under the Committee.

At the same time, TI Ukraine emphasizes that dismissal of the Head of the Committee is only possible after consideration of the respective draft directive at a committee meeting, which has not been done.

As the next step, draft law #7362 was registered in the Verkhovna Rada of Ukraine today – “On Introduction of Changes to Certain Laws of Ukraine Concerning Ensuring Parliamentary Control,” which was sent for consideration to the Committee for Corruption Prevention and Counteraction. The draft law in question introduces changes to several laws which enable the parliament to impeach credit of the Director of the NABU, Head of the SAP, Director of the State Investigation Bureau, a member of the NAPC, which will lead to the aforementioned officials having to resign. Besides, the aforementioned officials can from now on be fired not only if they commit a crime, but a corruption-related administrative offense as well.

The aforementioned legislative brings the newly created anti-corruption agencies under full control of Ukrainian public authorities and mean that they would lose independence in their activity. In its turn, it will lead to complete dismounting of the anti-corruption reform in Ukraine and complete termination of true anti-corruption fight in this country.

TI Ukraine has already addressed international partners with a request to call on the Ukrainian authorities to stop destruction of the anti-corruption reform. For instance, the joint statement of the international coalition of CSOs at the Global Forum on Asset Recovery currently taking place in Washington, DC, there is a point urging Prosecutor General’s Office of Ukraine to stop pressuring the National Anti-Corruption Bureau.

TI Ukraine calls on the Ukrainian authorities to stop their counterproductive activity on destruction of independence of Ukrainian anti-corruption agencies. Termination of the fight against corruption will have a negative impact on economic recovery and Ukraine’s integration into the European community.