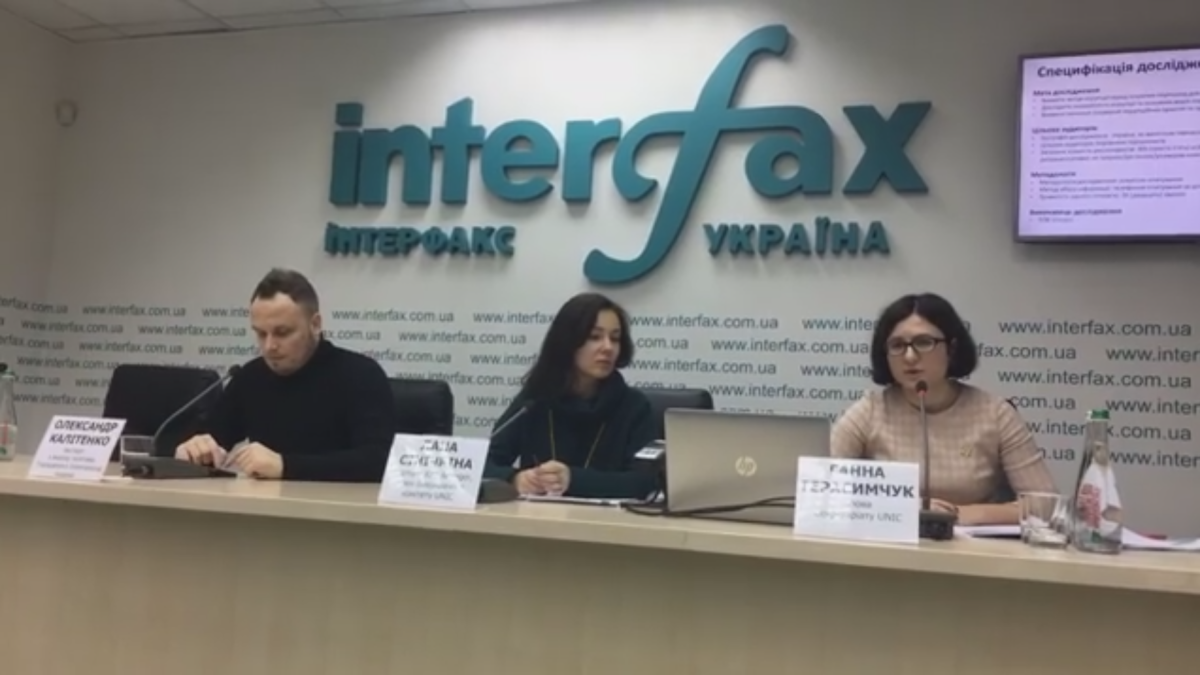 UNIC Survey: Despite Widespread Corruption, Business Can Be Conducted Legally

In November and December 2018 the Ukrainian Network of Integrity and Compliance (UNIC) conducted the survey “Corruption Risks in the Government Work: Business Point of View.” The research was carried out within the project “Strengthening the Principles of Integrity in the Interaction between the State and Business” with support from UNDP in Ukraine and the Ministry of Foreign Affairs of Denmark.

During the research, the representatives of Ukrainian business were polled and profound interviews were held for the following purposes:

“We hope that the survey results will become useful for analysis and further monitoring of changes in the field of corruption risks. The most symptomatic conclusions are:

Furthermore, the core survey results include:

“It is extremely valuable that the business community joins the ever-increasing surveys of corruption in Ukraine. The views of the business on how widespread corruption is coincide with the ones among the general public. But business is less tolerant and more willing to fight against corruption than average Ukrainians. Entrepreneurs see how they can personally benefit from elimination of corruption. It encourages our compatriots to take anti-corruption action. This really shows the potential of business engagement in information campaigns on instilling zero tolerance to corruption among our citizens,” said Oleksandr Kalitenko, policy analysis expert of Transparency International Ukraine.

“The survey indicates the special link between corruption and advancement of healthy competition. Ukrainian business highlights the fact that patronage and actual control of enterprises by politicians and other authority representatives are commonplace, with such enterprises enjoying great business benefits. Moreover, the most commonly indicated illegal practice among enterprises was the so-called commercial corruption – that is, bribing business partners or competitors (a practice commonly known as kickbacks). Big business turned out to be among the leaders in corruption,” said Lana Sinichkina, a partner with the law firm Arzinger and member of the UNIC Executive Committee.

Click here to find out more about the purpose and the results of the survey.

Corruption remains the main obstacle to Ukraine’s economic growth. According to Transparency International, Ukraine ranked 120 out of 180 countries in the Corruption Perceptions Index in 2018.  A crucial step in the process of strengthening Ukrainian corporate governance is fundamental change clearly demanded by the Ukrainian society. Legislators, the government and other drivers of corporate governance development should promote accountability, transparency and business integrity issues, coming up with effective mechanisms of their implementation. If a business applies international anti-corruption practices and observance for “zero” tolerance principle to corruption schemes, this will launch the mechanism of positive changes.

The Ukrainian Network of Integrity and Compliance (UNIC) was established by the Business Ombudsman Council, with the support of the European Bank for Reconstruction and Development (EBRD) and the Organization for Economic Cooperation and Development (OECD) in October 2018. Nowadays it comprises 61 companies with 99,000 employees from 54 cities of Ukraine.

The UNIC – a new initiative for businesses that strive for working transparently – is a place for promoting the idea of doing business responsibly and a platform for implementing integrity standards in accordance with the best international practices. UNIC members gain certification and adopt standards of transparent business conduct, combat corruption through collective action, and get advisory opinions and support of international experts on business. Network members can get easier entry to international markets and access to international loans. 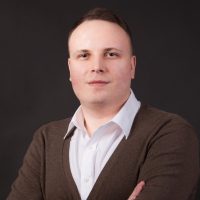 The views of the business on how widespread corruption is coincide with the ones among the general public. But business is less tolerant and more willing to fight against corruption than average Ukrainians. Entrepreneurs see how they can personally benefit from elimination of corruption.