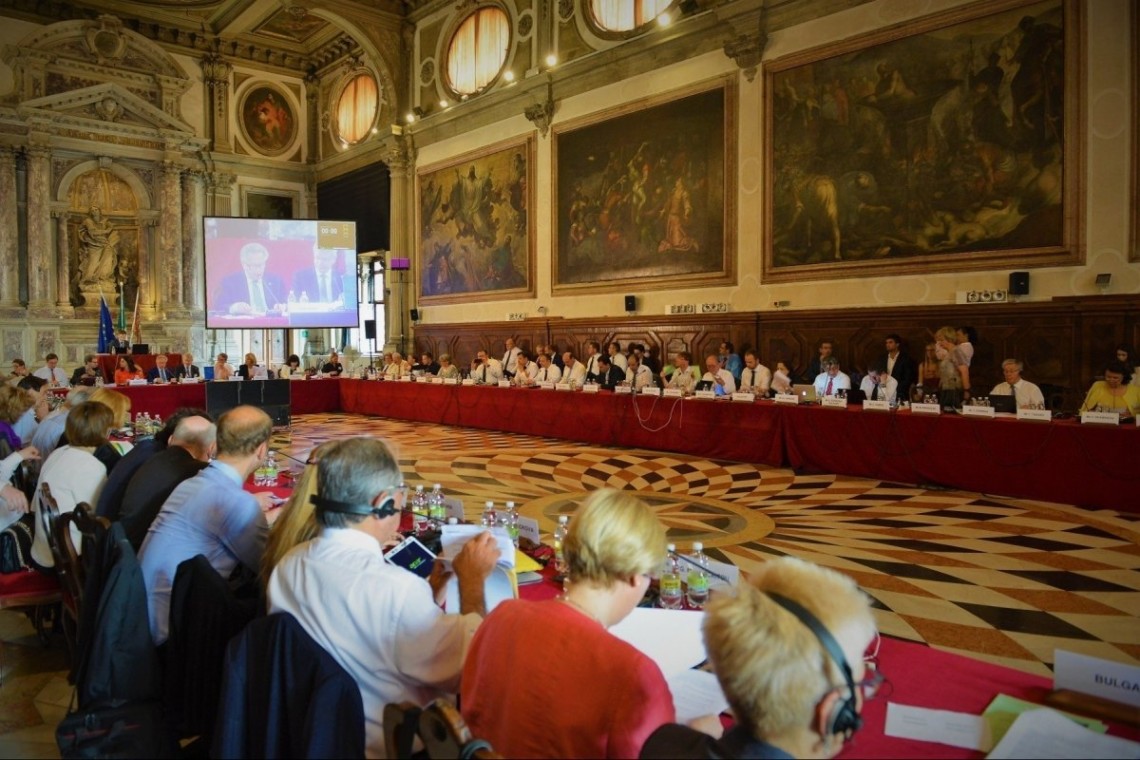 On December 9, the Venice Commission and the Directorate General of Human Rights and Rule of Law published their Urgent Joint Opinion on the constitutional situation in Ukraine. This is a crisis caused by the decision of the Constitutional Court to repeal most of the anti-corruption reform.

What are the main conclusions?

Against this background, the Venice Commission invites the Verkhovna Rada to consider the following solutions:

“Most of what the Venice Commission’s conclusions say was well within the TI Ukraine paradigm. For example, our organization has repeatedly insisted that imprisonment should be one of the sanctions above a certain threshold of abuse. Judges must declare their assets, and they must be verified with certain balanced guarantees of their independence. I want to believe that the parliament will take into account these conclusions, and in the near future will support the draft laws of the working group, as well as increase criminal liability for lying in the declaration,” said TI Ukraine’s Executive Director Andrii Borovyk.

Draft laws 4470 and 4471 submitted to the parliament by members of the working group to restore NACP powers and establish special safeguards concerning judges of ordinary courts and the Constitutional Court are overall consistent with the published joint opinion.

Transparency International Ukraine has analyzed them and supports their adoption provisionally and in general, in order to unblock the work of the paralyzed NACP as soon as possible.