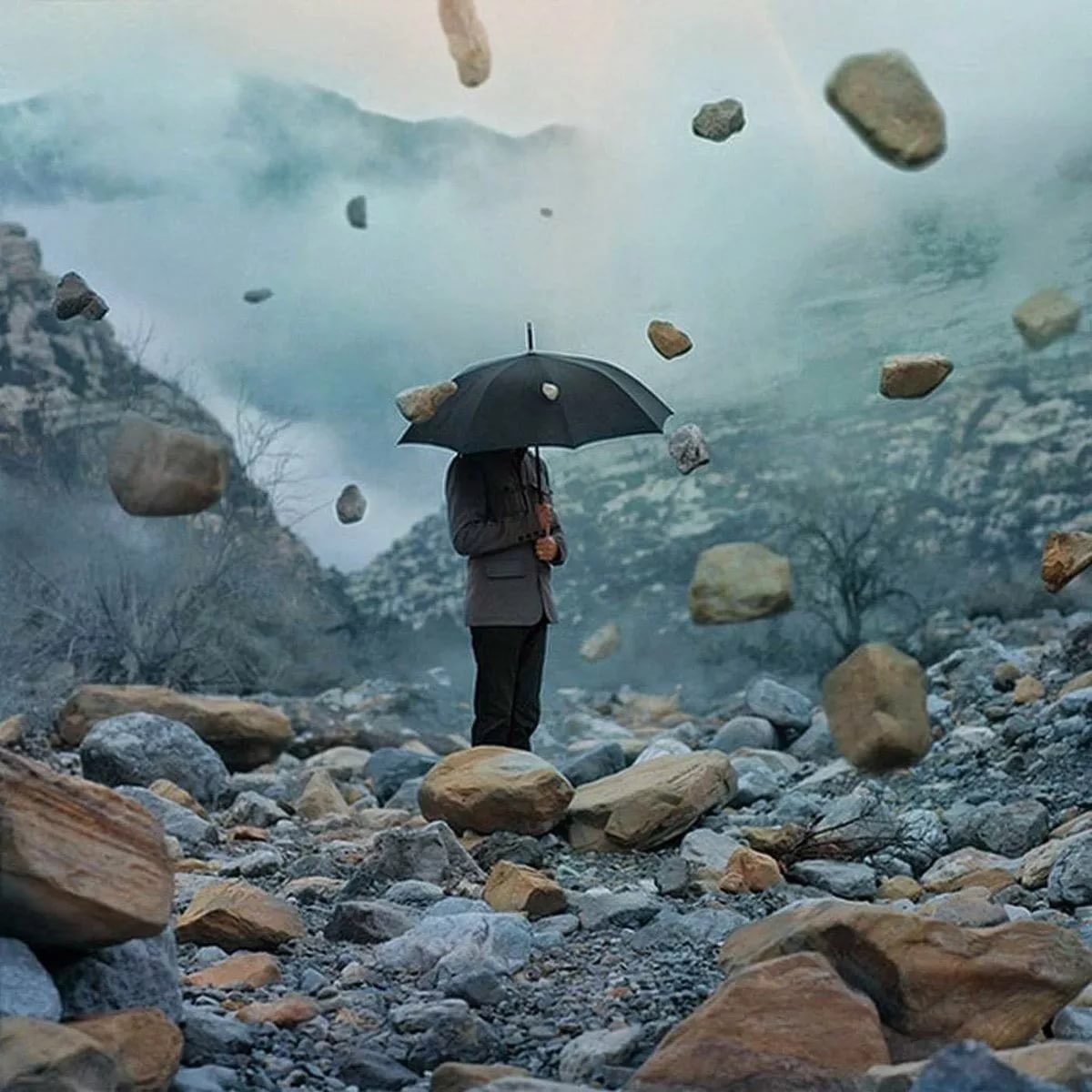 What do We Know about Civil Asset Forfeiture?

The HACC is starting to work with civil asset forfeiture, a mechanism introduced in Ukraine at the end of 2019. What it is, how it functions, and whom it concerns — read below.

Civil asset forfeiture is a separate institution of civil procedural legislation, which is embodied in a civil claim aimed at collecting illegally acquired assets to the state budget.

To confiscate property by civil asset forfeiture, it is necessary to prove the illegality of acquiring ownership of assets. Such separation of this institution from the criminal process makes it possible to carry out forfeiture before the completion of criminal proceedings. In general, the essence of civil asset forfeiture is not to punish a person, but to return to the ownership of the state what belongs to a person unreasonably.

Civil asset forfeiture refers to those assets that were acquired by a person authorized to perform the functions of the state or local self-government, or by another natural or legal person who acquired ownership of such assets on behalf of such person. That is, this mechanism threatens primarily local and state officials, whose property gives sufficient grounds to believe that it was illegally acquired.

Cases of civil confiscation will be considered by the Anti-Corruption Court, and SAPO prosecutors will file a claim to the latter. In order not to overload the High Anti-Corruption Court with small proceedings on civil asset forfeiture, there is another condition for filing a claim: the difference between the value of assets and the legal income of the defendant must be 500 or more times higher than the subsistence minimum for able-bodied persons on the day of entry into force of the law (that is, from UAH 1,003,500), but also not exceed the limit established by the article on illegal enrichment (UAH 7,377,500). The latter amount — the upper limit of civil confiscation — changes every year. It is also worth mentioning that the claim is filed only for assets that were acquired after 28.11.2019.