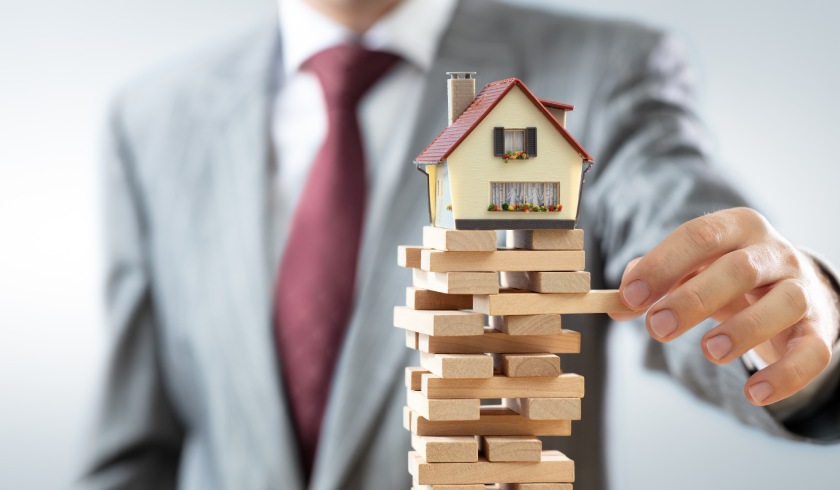 How Does Civil Forfeiture Function Now?

A year ago, the High Anti-Corruption Court recovered UAH 1.2 million from ex-MP Illia Kyva to the national budget.

This was the first case within civil forfeiture. This is a mechanism allowing the court to confiscate unreasonably acquired assets and the income from them into the state treasury. This practice has long existed in foreign countries, and it started to function at the end of 2019 in Ukraine. Let us tell you who was subject to civil forfeiture, and what its prospects are.

The task of civil forfeiture is to recover an asset that the official received illegally. Assets can be money, land plots, plants, property rights, and other property.

To start the confiscation process, a SAPO prosecutor must prepare and file a civil lawsuit with the HACC. The plaintiff must necessarily provide evidence that the assets belong to the defendant and that they were acquired illegally.

Pulp pit and not only: the first fruit of civil forfeiture

On May 20, 2021, the Prosecutor of the SAPO filed a lawsuit with the Anti-Corruption Court regarding the assets of Kyva. The politician unreasonably received UAH 1.2 million from the lease of the pit, since he was not its owner.

The Anti-Corruption Court considered the case fairly quickly and made a decision in less than three months. In October 2021, the first instance of the HACC upheld the claim and decided to recover UAH 1.2 million to the national income. Kyva tried to contest the decision, but lost the appeal. The Civil Court of Cassation also confirmed the confiscation of funds.

HACC judges did not accept formal grounds for the legality of the acquisition of an asset. On the contrary, they checked all the documents and assessed them for fictitiousness. This indicates that the submission of formal documents, the veracity of which can be refuted, is not a proper confirmation of the validity of the asset.

According to the prosecutor’s office, it cost about UAH 7 million to buy such housing. According to “the Schemes,” Volynets did not indicate the source of almost UAH 3 million in the declaration for 2020.

However, the HACC refused to confiscate the MP’s apartment. According to the court, Volynets paid most of the funds before he became an MP and before the law on civil forfeiture came into force. That is, he did not have the status of a person authorized to perform the functions of the state or local self-government at the time of the conclusion of the agreement.

According to the court, it is necessary to check only the income that the MP received during his work in the status of MP. Accordingly, in 2020, being in this status, Volynets contributed only UAH 325 for the apartment. This amount was entirely consistent with his legitimate income. This approach illustrates: in order to recover an unjustified asset, the court must establish that it was acquired by an official during the civil service, and its source cannot be documented and reasonably explained.

At the same time, this decision of the Anti-Corruption Court was criticized by representatives of the legal and public communities. Kateryna Shyroka, one of the panel judges, also made comments in a separate opinion. She stressed that in this case, the legality check should have been conducted, as well as the calculation of all the income of the defendant, used to purchase the apartment. The judge also noted that the legislation provisions do not indicate that only the income that the person received while in office is subject to verification.

Such significant differences in the opinions of the judges show that the institution of civil forfeiture is novel and requires a lot of time and effort, so that at least the contours of the judicial practice of this mechanism are established.

The appeal confirmed the position of the panel of first instance. Thus, SAPO’s claim was not satisfied, and Volynets’ assets were not recovered into the national budget.

The third civil forfeiture case considered by HACC judges is a lawsuit regarding Maksym Kovbel’s assets. It concerns an apartment and a car worth more than UAH 6.5 million.

SAPO prosecutors claimed that Kovbel used housing and a car that he had purchased through third parties. According to the SAPO, Kovbel could not acquire these assets because their amount exceeded his legal income as a judge.

Such circumstances of the case allowed the SAPO to sue Kovbel due to the provisions of Article 290, part 4 of the CCPU, which states the following: “a claim for recognition of assets as unjustified and their recovery into the national income may be filed only if the person authorized to perform the functions of the state or local government can directly or indirectly commit actions with respect to such assets, identical in content to the exercise of the right to dispose of them.”

In July 2022, the HACC partially upheld the claim of the SAPO and confiscated UAH 3.6 million in civil proceedings. The court found the 142 sq.m apartment to be an unjustified asset, but the car was not. The defendant did not file an appeal against the decision.

At the end of May 2022, another civil forfeiture case appeared. Specialized anti-corruption prosecutors filed a lawsuit with the Anti-Corruption Court to recognize the acquired assets of Anosov for more than UAH 3 million as unreasonable.

According to the SAPO, this amount exceeds the legal income of the ex-official. This case is already under consideration, so we expect a result in the near future.

The most recent lawsuit was filed on July 11 and concerned probably unjustified assets worth UAH 2.3 million. We are talking about a residential building and a land plot located in Kyiv oblast. The basis for the beginning of the evidence collection was the materials of the NACP, which were later supplemented with evidence by the State Bureau of Investigation and independently received by the prosecutors of the SAPO.

What do these cases tell us?

The cases of Kyva, Volynets, Kovbel, Anosov, and Taran are quite different in essence, so it is quite difficult to form patterns regarding the mechanism of civil forfeiture. Difficulties arise even at the level of one case. In the case of a lawsuit regarding the assets of MP Volynets, even judges within one panel had opposite conclusions.

However, it can be said with confidence that this institution has every chance of being an effective tool in the fight against corruption. The promptness of consideration of the cases of Kyva, Volynets, and Kovbel confirms this. Such speed is possible due to the consideration of cases under the rules of civil proceedings, and not criminal. Thus, the latter applies the presumption “beyond reasonable doubt,” since all doubts are interpreted in favor of the person being prosecuted. At the same time, the presumption “existence of reasonable grounds to believe” is used in civil proceedings, which has a much lower burden of proof.

Due to the lack of a unified position on certain aspects of civil forfeiture between the judges of the HACC, it is difficult to argue that the existing practice is stable and will not change. At the same time, HACC judges may consider the experience of three decisions in the formation of legal positions in the following cases on the recognition of assets as unjustified and their recovery into the national income.

The material was prepared by the legal advisor of TI Ukraine Oksana Shtohryn.