WHISTLEBLOWERS MIGHT GET FIRED? LEGAL ANALYSIS OF THE DRAFT LAW

On December 28, 2019, draft law No. 2708 was submitted to Verkhovna Rada, initiated by Prime Minister of Ukraine Oleksiy Honcharuk. The draft law itself was developed by the Ministry for Development of Economy, Trade and Agriculture of Ukraine. There was no civic anti-corruption examination of the draft law.

What is the situation now?

As of January 1, 2020, amendments to the legislation on the whistleblowers of corruption, defined by the President as urgent and which TI Ukraine analyzed earlier, came into effect.

What is suggested? Commentary

As stated in the “Impact forecast” section of the explanatory note to the draft law signed by the Minister for Development of Economy, Trade and Agriculture of Ukraine Tymofiy Mylovanov, “the implementation of the draft act will have a positive impact on the market environment and the labor market. Businesses – employers will be able to more effectively implement staffing policies and minimize bureaucratic obstacles associated with organizing employment.” Although it further states that “the draft act contains no risk of facilitating corruption and corruption-related offenses” that is not entirely true.

The point is that Article 35 of the draft law is capable of completely destroying the system of protection of the labor rights of the whistleblowers, provided for in Section VIII “Protection of the Whistleblowers” of the Law of Ukraine “On Corruption Prevention”. Article 35 “Termination of an employment contract on the initiative of the employer” provides for the right of the employer to terminate the employment contract with the employee on the employer`s own initiative. With no justification for the validity of his/her decision. With no prospect for the whistleblower of successfully challenging this decision in court. Without any exceptions or references to legislation that provides for other cases concerning whistleblowers, such as section 53-4 of the Law of Ukraine “On Corruption Prevention”, under which a whistleblower and his or her relatives cannot be fired or coerced by a manager or employer to be fired or to any other undue influence or threat of such influence in connection with reporting possible facts of corruption or corruption-related offenses and other violations under this Law. In addition, under Article 53-4, undue influence also includes formally valid decisions and actions of a manager or employer that are selective in nature, in particular not applied to other employees in similar situations and/or had not been applied to an employee in similar situations before.

Such a revision of the article of the draft law will allow to quickly fire the whistleblower and/or his relatives without regard to their legal status and guarantees of protection of labor rights.

But this is not the only risk of the draft law. Articles 18 and 19 of the draft concerning fixed-term employment contracts do not fully comply with and do not reflect the guarantees of the already existing part of Article 53-4 of the Law “On Corruption Prevention”, where “the whistleblower or his relatives cannot be denied the contract or extension of the contract, the employment contract… in connection with the reporting possible facts of corruption or corruption-related offenses or other violations under this Law. It is prohibited to interfere with the whistleblower or his relatives in the further exercise of their work, professional, economic, civic, scientific or any other activity, with undergoing their service or training, as well as to take any discriminatory measures in connection with their reporting of possible facts of corruption or corruption-related offenses and other violations of this Law”.

Suchlike proposed rules may have a “cooling effect” on the will of the whistleblowers to report offenses, risking the termination of a fixed-term employment contract or dismissal altogether. It is recommended that these rules be revised to take into account the recent positive changes in the protection of the labor rights of the whistleblowers, as reflected in the Law of Ukraine “On Corruption Prevention”. 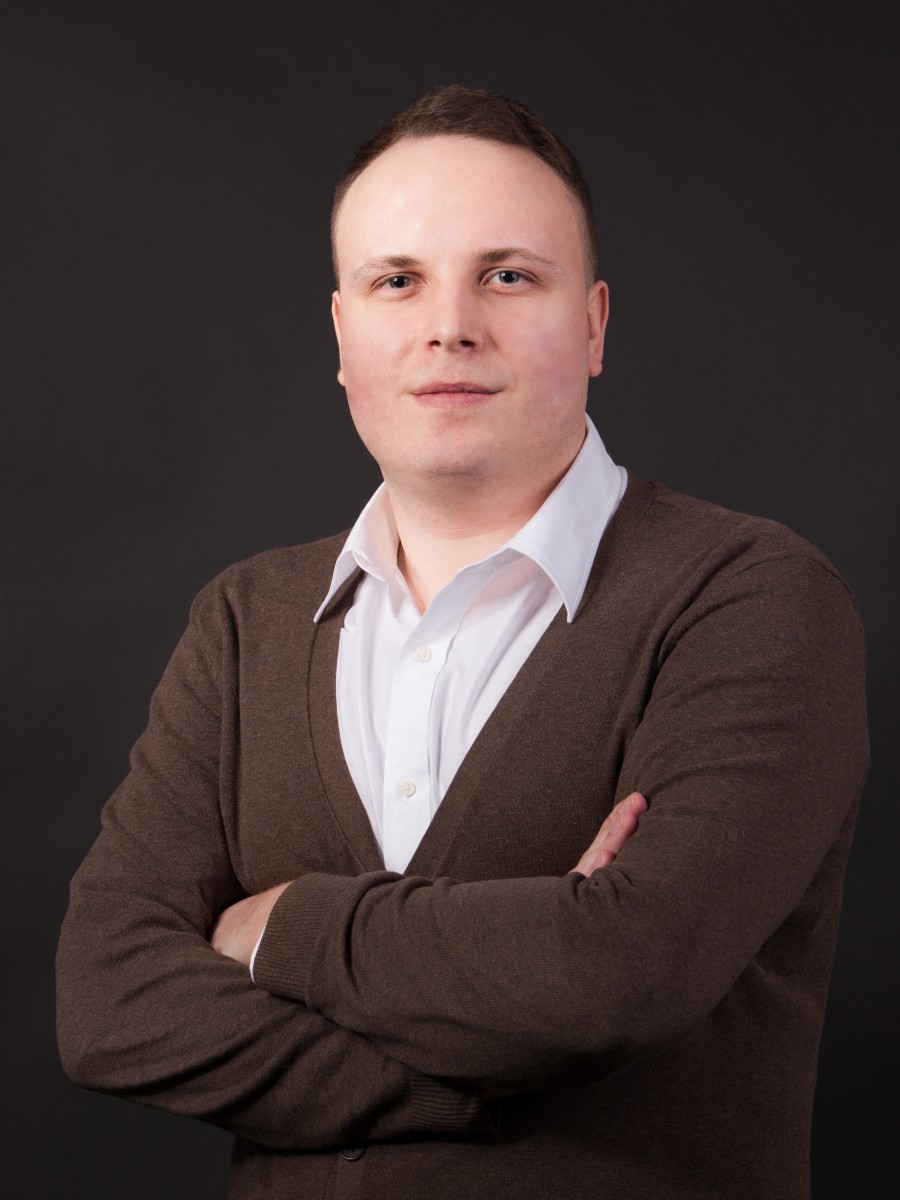 “Suchlike proposed rules may have a ‘cooling effect’ on the will of the whistleblowers to report offenses, risking the termination of a fixed-term employment contract or dismissal altogether”