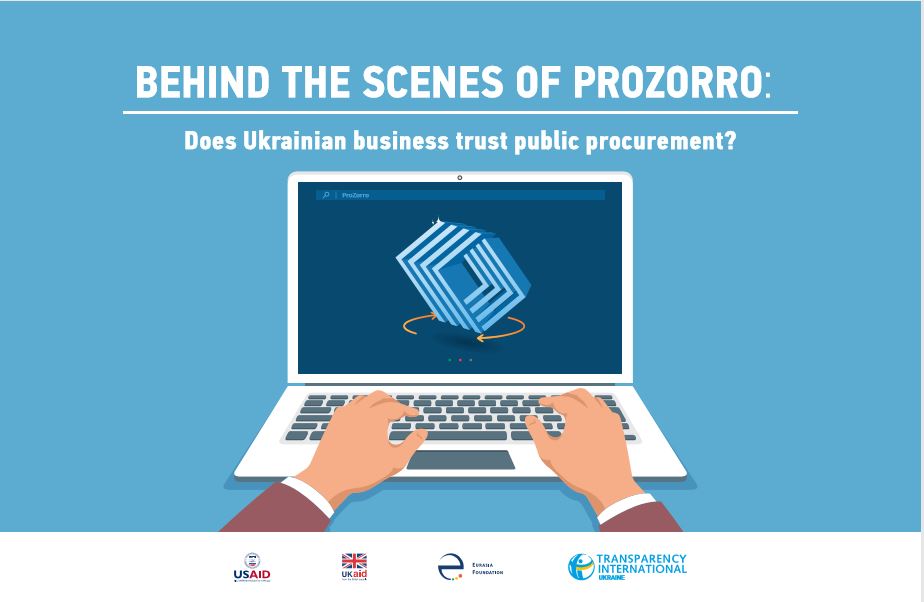 Behind the Scenes of ProZorro. Does Ukrainian Business Trust Public Procurement

Over 90,000 bidders submitted bid proposals since the launch of the ProZorro pilot project and until August 1, 2019. Eventually, some participants ceased to participate in competitive bidding. During the third year of ProZorro’s activity, about half of all bidders who have joined in the previous years have still submitted the bid proposals.

During the three-year period, the vast majority of new bidders, who have ceased participating in the first year of their work, left ProZorro immediately after one or two unsuccessful attempts. The first five bids can be considered critical, since 90% of bidders who have stopped engaging in competitive bidding have submitted their bid proposals up to 5 times inclusive. It is therefore necessary to pay more attention to “new” participants to encourage them to remain in the system.