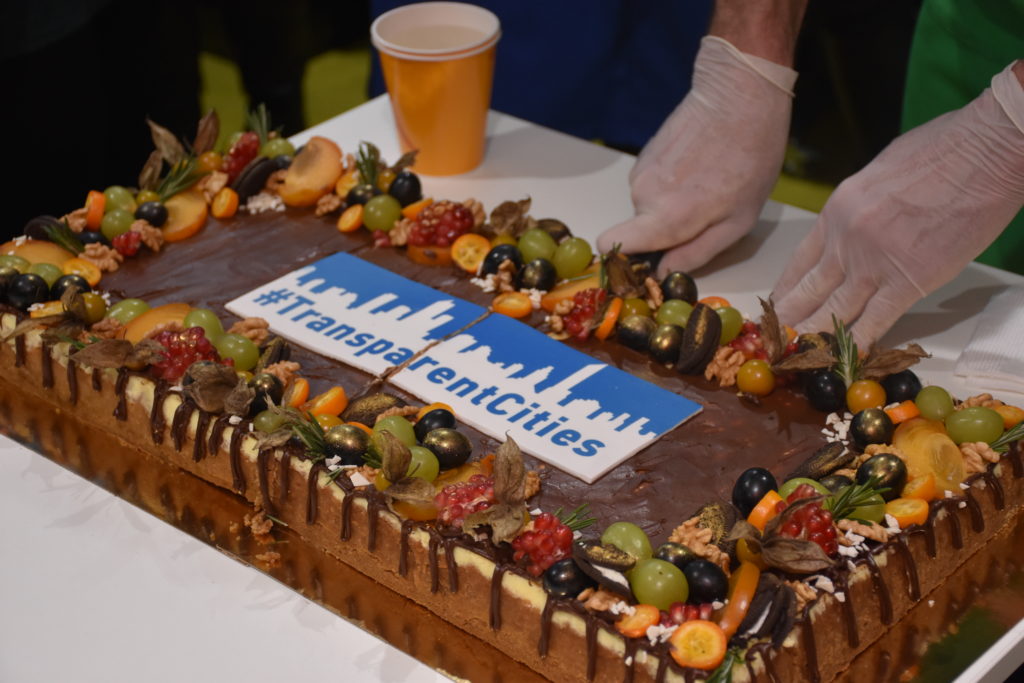 "A Year Behind. Everything Ahead": First Anniversary of Transparent Cities

On February 8th, innovation park UNIT.City hosted the celebration of the first anniversary of the Transparent Cities project. The occasion gathered everyone who supported the project throughout the year – partners, journalists, trainees, all those interested in the topic of transparency. 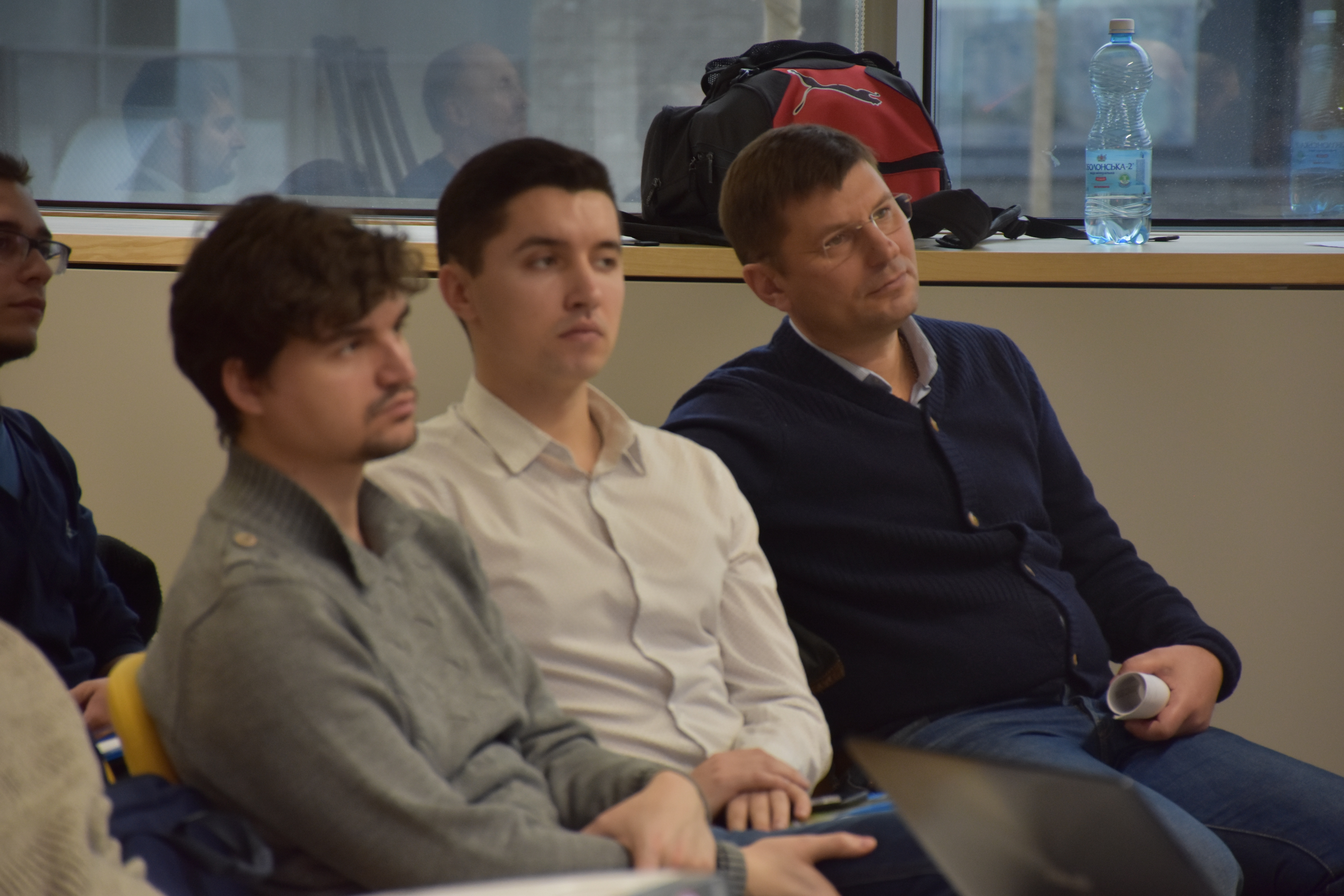 The program was divided into several sections.
One of them was PRESENTORIUM, during which Kateryna Tsybenko, the project coordinator of Transparent Cities, spoke about the achievements of the project and future goals.
“The project has achieved more goals than we expected in the beginning,” said Kateryna. “We worked in three main directions: ranking, teaching, cooperation, and in each of them, we have shown very high success rates. Not only did we develop a transparency ranking of 100 biggest cities of Ukraine, we developed recommendations for each city in the ranking, which are now being implemented and therefore are improving the results. The current leader in development is Mariupol, which has leapt from 57th to the 5th place. However, this is not a single occasion: 10 cities have already risen in rating, and we are expecting that 15-20 more cities will follow their lead next year.”
It is important to note some more results of the team’s work: 13 presentations have been held, 364 participants from 90 cities have been involved through the use of trainings, 1200 sets of materials were given out during the awareness campaign. Also, 2 major textbooks for experts, 4 instructions for ordinary citizens, 1 infographic and 1 interactive infographic have been developed. Currently, an evaluation of project proposals of cities which applied for subgrants is being conducted, which will allow activists to raise the results of their cities in the ranking. 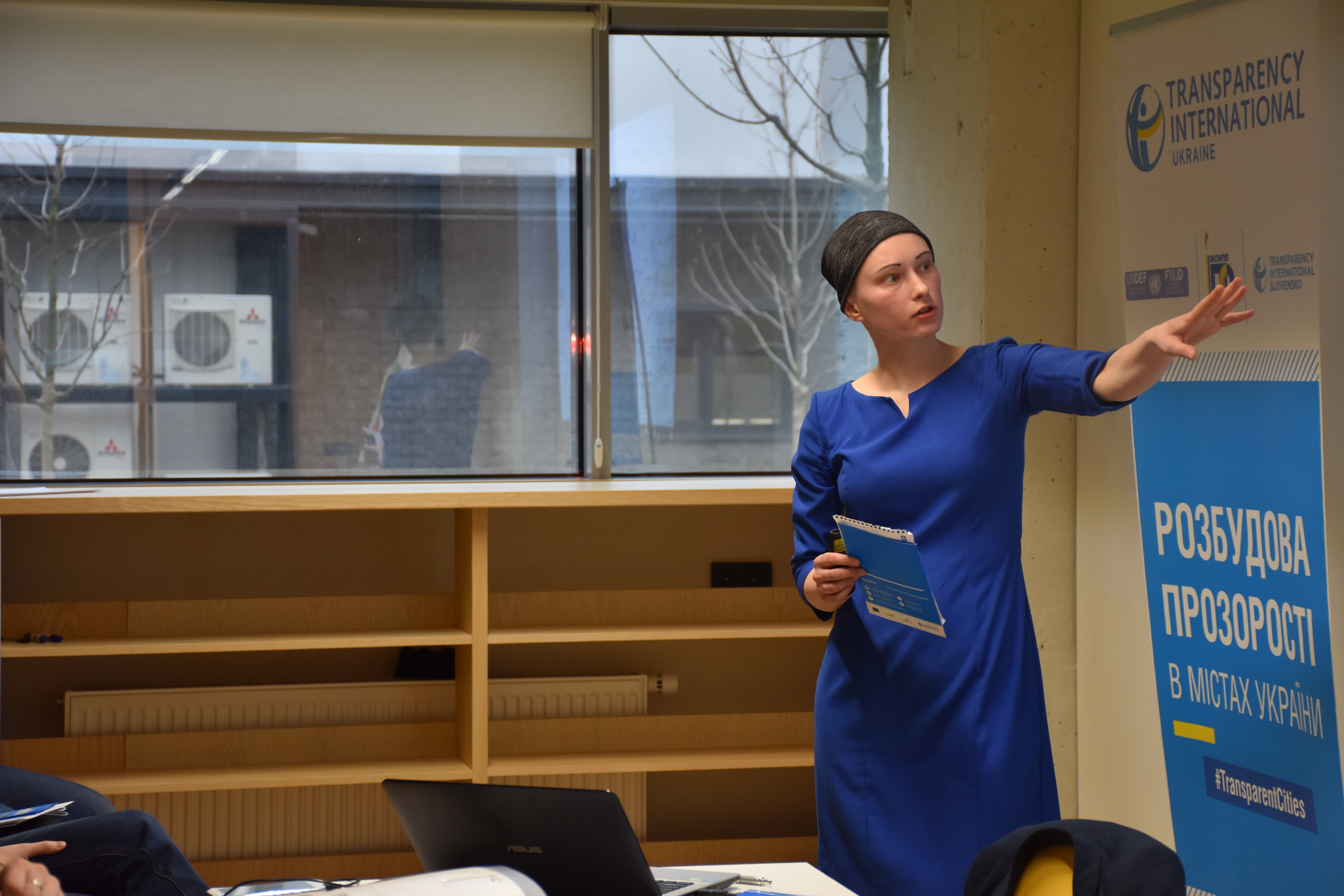 The plans of the Transparent Cities team are ambitious: apart from improving the positions of 15-20 cities in the ranking and involving new cities that are not in the top biggest hundred, the team plans to conduct a communication campaign about transparency, to organize experience exchange among cities and create a network of activists.
Apart from the presentation of project results, lectures in the TEDx format were held at the event, where 2 representatives of the local government, 1 activist and 1 transparency expert simply and clearly spoke about complicated matters. The lecturers were:

Stanislav Haider, head of the IT and Analysis Department of Drohobych City Council, delivered a speech on the subject “Why the Government Does Not Want to Implement Change, but Does It Anyway”. 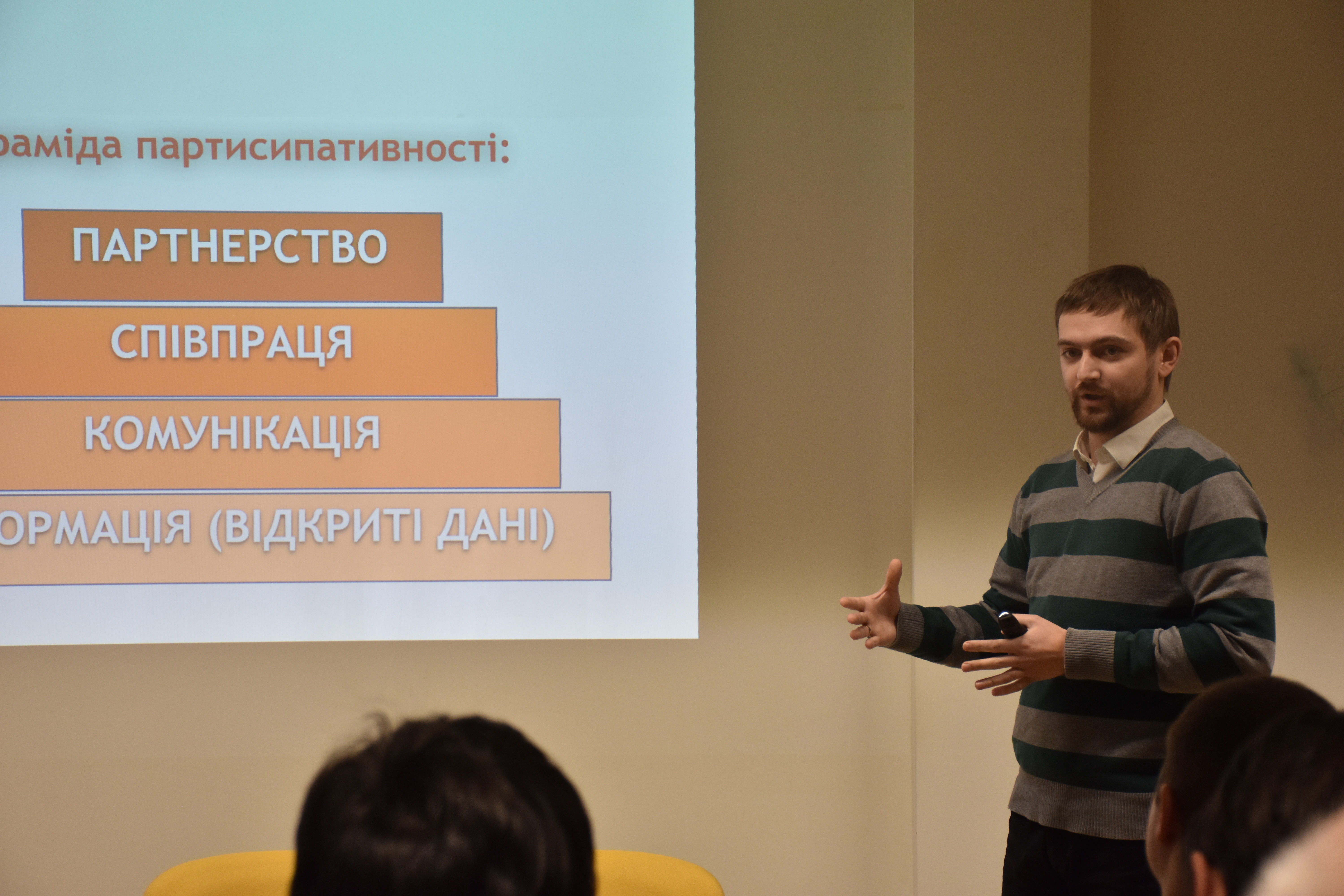 Mykhailo Ivchenko, head of tender department of Mariupol City Council, presented “Lifehack: How to Jump from Place 60-Odd to Top Five in Transparency Ranking in Half a Year”;

Volodymyr Feskov, Institute of Political Education expert presented “How Long Until Authorities Become Transparent and Close to the Community and What Should Happen for This?”;

and Dmytro Drobot, the Anti-Corruption Center representative in Kharkiv presented “What Motivates Social Activists to Fight for Transparency?” 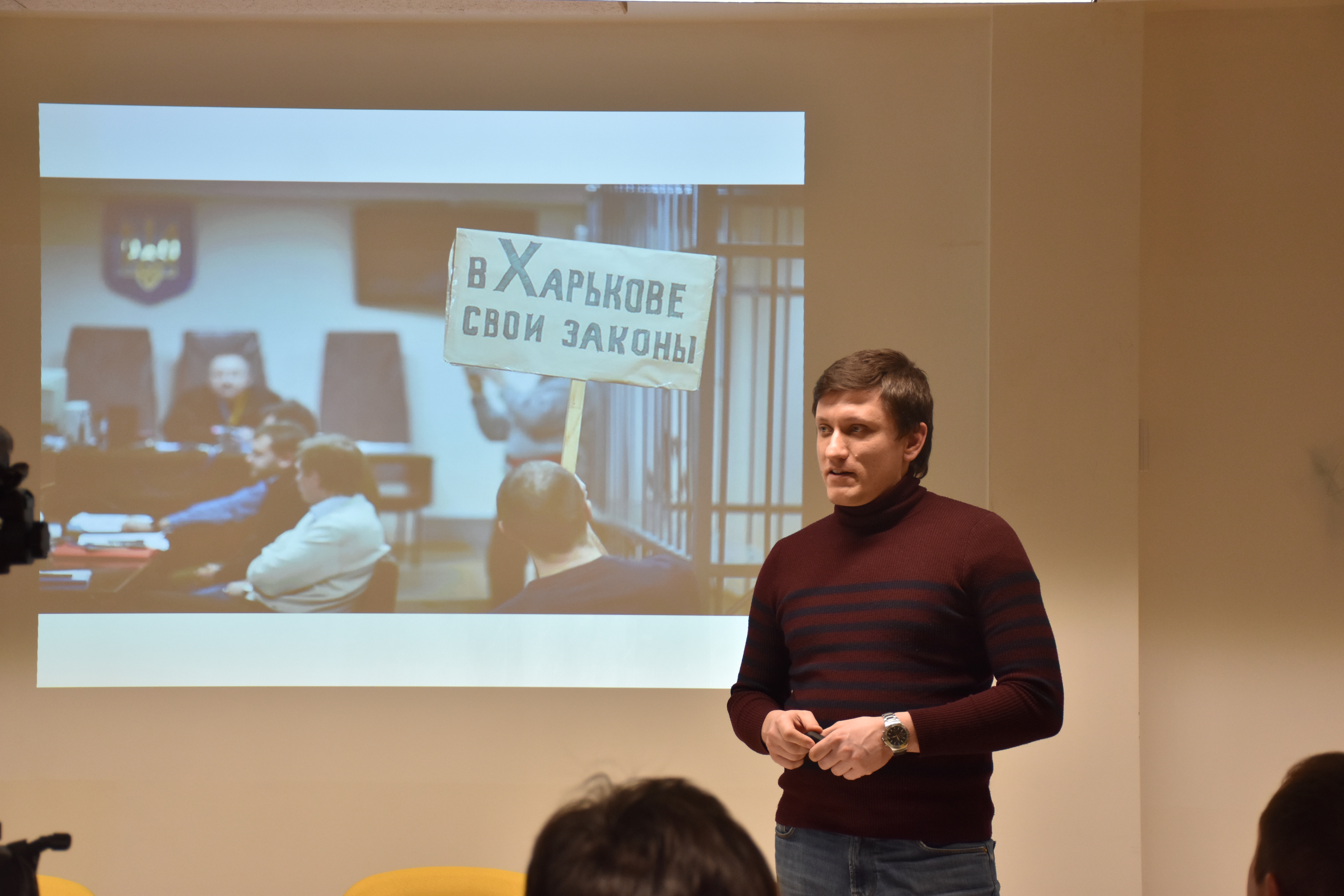 During the lecture and networking session, important ideas and future steps that are essential for all of Ukraine to become transparent were discussed.
Stanislav Haider, Head of the IT and Analysis Department of Drohobych City Council, said: “In order to achieve a mutual understanding and real change, the authorities and community must build a partnership where both parties feel responsibility for the city and communication through a dialogue instead of a one-sided monologue.”
Speaker Volodymyr Feskov explained: “Those in power must become more interesting than YouTube, and for that to happen, they must learn to compete for people’s attention, speak openly about the unpleasant, be interactive and comprehensible.”
You can view videos of the speeches by transparency experts on our Facebook page: https://www.facebook.com/transparent.cities.ukraine
In addition, there was a giveaway in the NETWORKING and PHOTO ZONES in which all participants could connect with new, like-minded individuals and have a fun time together. At the end of the evening, a birthday cake and countless other surprises awaited the guests. 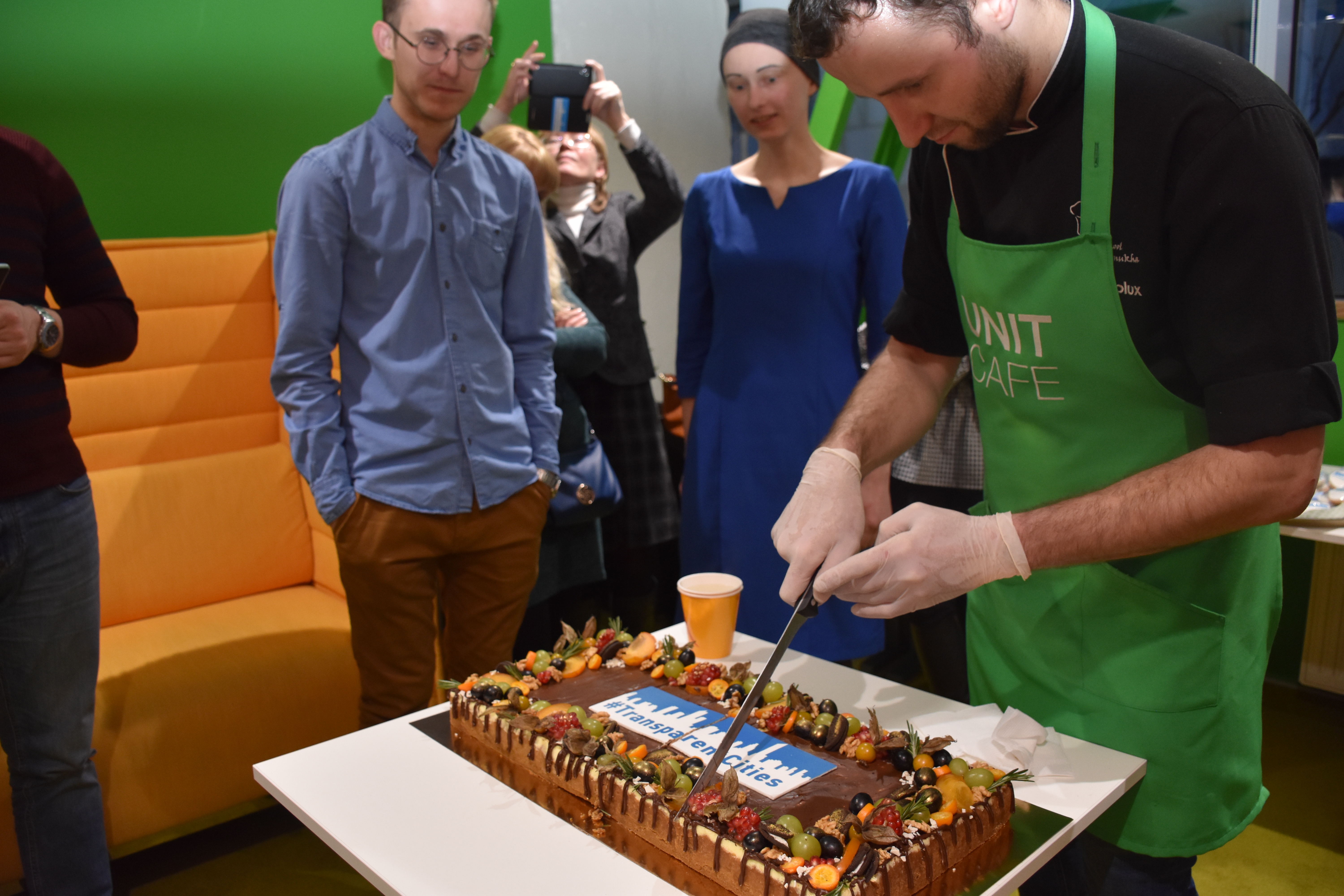 The project “Building Transparency in Ukrainian Cities” is supported by the United Nations Democracy Fund.