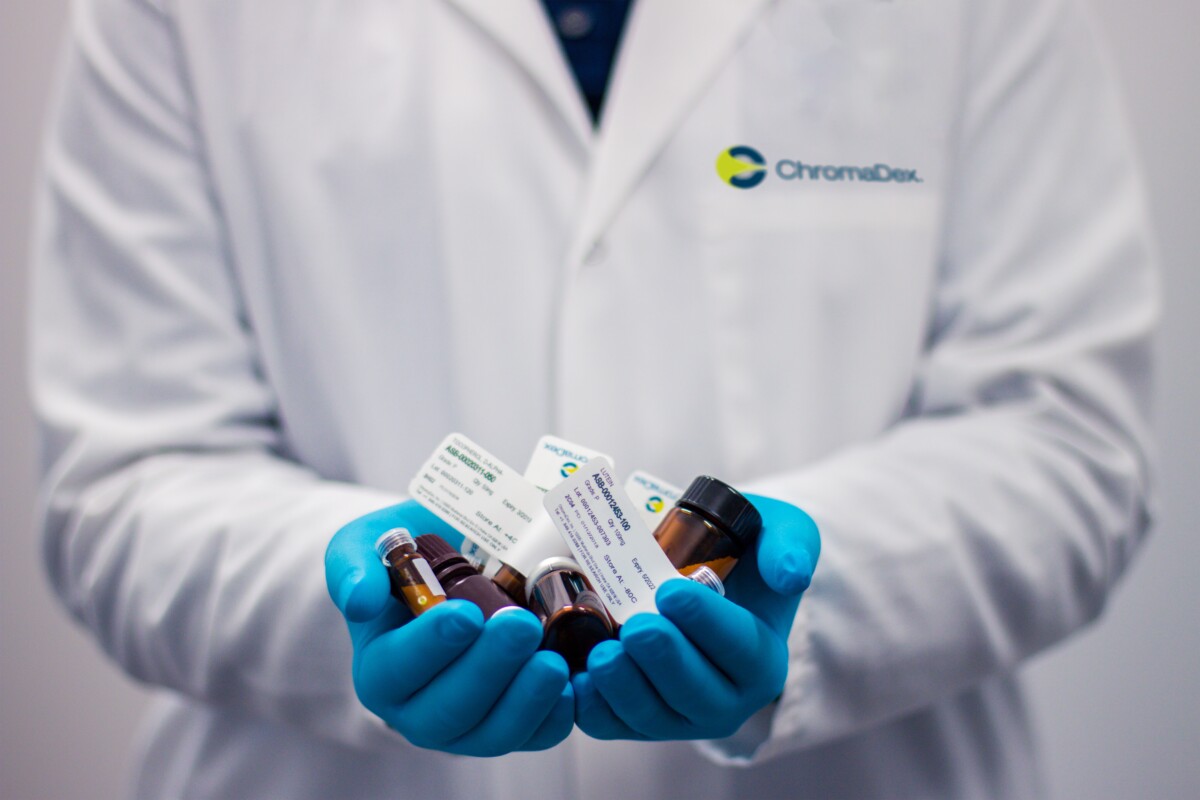 The corruption pandemic. To overcome or to give up?

Corruption ​​is a social disease that gradually affects all state bodies. If the disease is left to its own devices, the uncontrolled spread and complications are unavoidable.

A global pandemic or a local epidemic?

Corruption fully falls under the definition of a pandemic — the question is how much it has affected individual countries. Even Denmark, New Zealand, and Switzerland, the leading countries in the Corruption Perceptions Index(CPI), put anti-corruption policy on the national agenda and continue to introduce new tools to counter it.

Developed countries are also well aware that working with corrupt partners is dangerous. For example, the United States has developed the first in the national history Strategy on Countering Corruption. By the way, it mentions the Prozorro public procurement system and the Dozorro online procurement monitoring system as examples of successful anti-corruption tools because they helped the country save billions of dollars.

We have seen progress in Ukraine since the Revolution of Dignity, but there is no doubt that it is slower than we would like. The slowdown has become especially noticeable in recent years. No, there is no rollback into the era of Yanukovych. However, it was in the last year that we felt significant political pressure on the anti-corruption ecosystem.

The experience of successful countries shows that it is better to prevent corruption than to deal with its negative consequences. Of course, such a process is more difficult to organize, and it takes longer, but, as the same Denmark and New Zealand show, it is much more efficient and cheaper.

Transparent and uniform rules of the game, open data, government accountability, and a minimum of decisions made behind closed doors are crucial in preventing the corruption disease. Ukraine already has its own legacy.

Therefore, TI Ukraine helped launch the public procurement reform. However, even after the implementation of Prozorro, we continue to actively monitor bidding and instruct others to show both supervisory bodies and procuring entities the problem areas in procurement. We helped create Prozorro.Sale, an online system for selling and leasing public property, and it already receives international awards and helps fill the budgets of both the country and local communities.

Our Transparent Cities program instructs city councils and local activists how to make urban services more convenient for people. The project is almost five years old, and many mayors have begun to perceive transparency and accountability rankings as a real race. However, the main achievement is that communities see how local resources are spent.

The authorities also talk a lot about the digitalization as the main method of fighting corruption. We say that digitalization alone is not enough. The country needs a comprehensive anti-corruption plan. Otherwise, we will continue to see how the authorities fight corruption, transferring services to Diia, and yet trying to withdraw more and more procurement transactions from the scope of Prozorro. We cannot explain this otherwise than as an attempt to at least partially return the “split-up.”

Regarding the treatment plan, it is worth recalling that the Anti-Corruption Strategy for 2021-2025 has been 15 months under consideration by the Verkhovna Rada. Some provisions of this document may begin to lose their relevance, but the main thing is that the state body’s is growing resistant to medication the further we move.

What medication is available?

Doctors say that, in fact, the patient’s recovery largely depends on how they set up their mind on treatment. If we translate this statement to the country, then victory depends on political will.

In words, we hear that there is such a will. And what do the facts tell us?

The election of the SAPO head has been going on for more than a year, and the selection commission continues to disrupt the meetings, despite not only the public opinion, but also recent agreements between Ukraine and the IMF.

Another example is the competition for the selection of the ARMA head. This institution has been operating without a head for more than two years, and only this autumn, did the selection commission finally start working. However, although so far, there has been only the stage of accepting applications from candidates, we already see that the process is not transparent and competitive enough, and the criterion of integrity is eliminated from the competition procedure altogether.

It looks as if they want to control the entire anti-corruption reform, keeping the relevant bodies on the hook through acting heads. This allows the authorities to directly influence the course of anti-corruption cases: the participation of Iryna Venediktova in the investigation of Tatarov’s case.

These are just a few examples. Of course, there are also positive things, but the above really negates a significant number of achievements over the past seven years. There is medication for corruption in Ukraine, as well as a treatment plan, and the country is well aware of most of them, but, as we can see, it is not always ready to use them. Accordingly, the patient’s illness is dangerously close to a chronic condition.

Is there a vaccine against corruption?

Sociological studies show that over the past 10 years, the number of people who believe corruption is part of the Ukrainian mentality, has decreased from more than 60% to less than 50%. This is progress, but the movement is still too slow.

Business processes in the country are so unstable that it is still easier for a person to pay bribes to resolve the issue as quickly as possible than to appeal to the authorities. The digitalization mentioned above significantly speeds up some processes, but we do not see such achievements at the high level.

The basis of the vaccine against corruption should be a national policy raised to such a level that any elections that will be held in the country could not change its course. However, there should also be a big demand from society for this — only then will we have a noticeable breakthrough.

Meanwhile, we survive thanks to some pills, for example, in the form of anti-corruption bodies, the effect of which is not immediately visible. Corruption cases are complex, their investigation and consideration take long, and the resource of the relevant authorities is also limited. Although even under such conditions, there is progress. As far as the analogy with the disease is concerned: we are treated because we are not vaccinated, without a plan and all the medication accessible.

The corruption virus is constantly mutating, while the immune system of society is only weakened by the endless struggle with the disease. Therefore, it is important not only to be treated, but also to form collective immunity. This is possible only with the joint efforts of the authorities, anti-corruption bodies, and every citizen who is aware of the need to fight such a difficult disease.