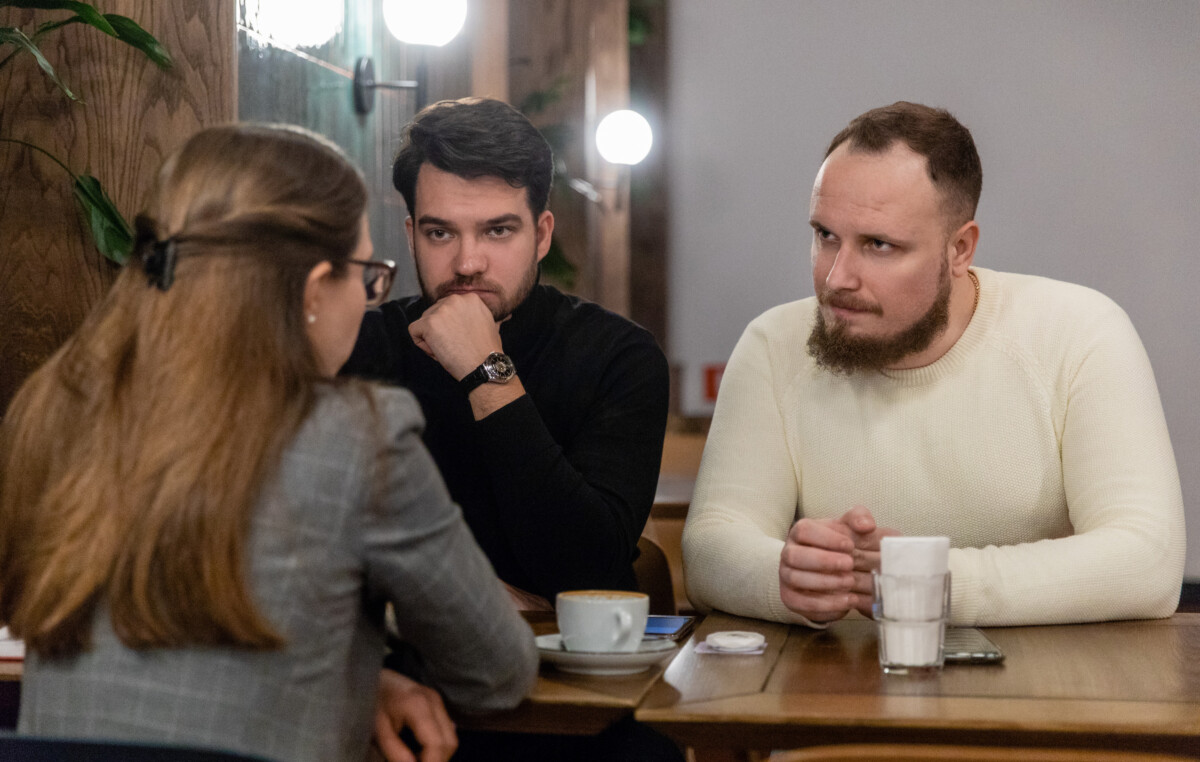 Today, everyone can talk about corruption, but not everyone dares to act on it. Some succumb to stereotypes and consider themselves “snitches” or “informers,” others do not find guarantees that would ensure full protection of their rights. Oleksandr Kalitenko, legal advisor to TI Ukraine, told what the meaning of the term “whistleblower” is, how the law protects their rights, why it is possible to expose not only corruption, and much more in the first series of the special project #Whistleblowers by “Rubryka.” 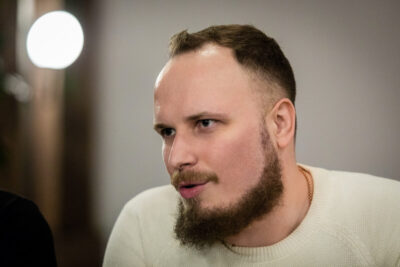 In international and the Ukrainian law, the concepts of “whistleblowers” are different. According to the international concept, it is a person who provides information that is detrimental to the public interest, such as traffic safety violations. In Ukraine, it is limited to corruption, i.e., the whistleblower is only the person who informs about possible facts of corruption or corruption-related offenses.

Anyone can be a whistleblower: both a water utility worker who reports untreated tap water and a waiter who reports stale fish that can result in the poisoning of visitors. However, only with guaranteed protection do people dare to testify.

Therefore, it is important to build the foundation of the institution of whistleblower, and this is precisely the broad definition. It is also crucial to disseminate it to all citizens in accordance with the best international standards and practices. And this is not only about corruption, but also about other socially important things. 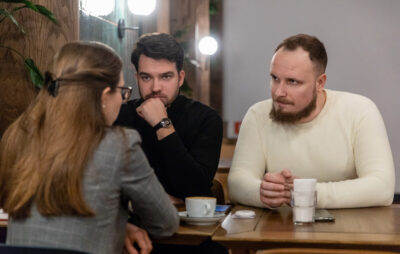 Recent opinion polls suggest that the share of ordinary citizens who feel responsible for fighting corruption is declining. Much more responsibility lies with the President, the Verkhovna Rada, the Cabinet of Ministers, anti-corruption bodies, and so on. And this is what we need to work on, including the formation of zero tolerance for corruption.

We have long been waiting for changes in the legislation that would improve the security not only of those who expose high-profile corruption, but also at a lower level. It concerns administrative offenses, for example. Another point is that whistleblowers who report a state secret need much more protection than they currently have. A person who discloses such sensitive information as a state secret in the interests of society must be sure that they will receive the necessary protection. We currently have gaps in this regard.

The full interview with Oleksandr, as well as the opinion of Andrii Biletskyi, administrative director of the ACREC Anti-Corruption Research and Education Centre, can be read at the link.

Let us remind you that the law on the protection of whistleblowers has been in force in Ukraine since January 1, 2020. This year, we celebrated the second anniversary of its entry into force and dwelled on what changed and what did not.

It is important to build the foundation of the institution of whistleblower, and this is precisely the broad definition. It is also crucial to disseminate it to all citizens in accordance with the best international standards and practices. And this is not only about corruption, but also about other socially important things.