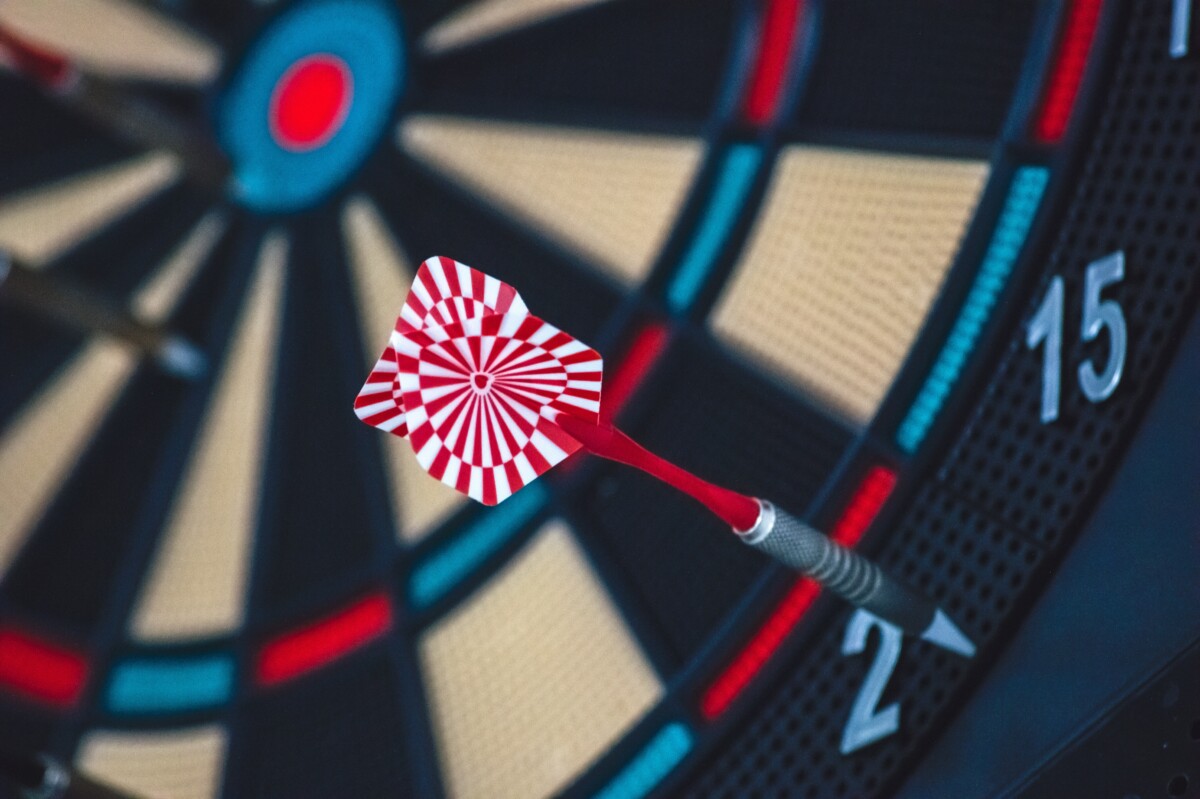 Why Is It Important to Adopt Anti-Corruption Strategy Immediately?

Forming a plan and predicting the desired results are an important component of achieving any goal. When the goal is to overcome corruption, the priority of adopting a strategy is extremely high.

Forming a plan and predicting the desired results are an important component of achieving any goal. When the goal is to overcome corruption, the priority of adopting a strategy is extremely high.

But what hinders the adoption of the most important Anti-Corruption Strategy? Let’s get this sorted out.

It’s been almost two weeks since the President urged that the Verkhovna Rada adopt the Anti-Corruption Strategy for Ukraine for 2021-2025 as soon as possible.

Let us remind you that the relevant draft law No. 4135 was recognized by Volodymyr Zelenskyy as urgent almost 9 months ago, namely, on September 30, 2020. It is worth noting that the draft Anti-Corruption Strategy was also supported by the public.

On June 17, 2021, the draft law was still on the agenda of the plenary session of the Rada. However, as 68thin line. It is quite predictable that they simply did not have time to consider it before the end of the meeting.

What problems does the fact that MPs do not consider the Strategy trigger?

First, if this delay continues, the Strategy will become outdated and slowly lose its relevance.

It would be possible to move on to the next steps if the fundamental document, on the basis of which the national program for its implementation should be developed within 6 months, was adopted. It is worth mentioning that even the title of the draft law itself refers to the Strategy for 2020-2024, and now we are at the mid-2021.

Second, for local reformers, there are no anti-corruption strategic documents that they can rely on in their work. The Strategy could be a great support and guide for implementing and fighting for positive things. After all, the document records the expected results that should have been achieved upon completion of its implementation.

Third, the latest vote on anti-corruption issues (dedicated to emasculating e-declaration, despite the fact that it was a presidential draft law) has shown in practice the political will of the majority of MPs to fight corruption by deed, and not just in words.

Time will tell whether such motivation will grow in the future. After all, it was corruption that the MPs criticized so much in public communications. Therefore, even before the summer break, the Rada may have time to vote for this really important document.

However, so far, a lot of work of the NACP and the experts involved in it is somewhere at the bottom of the agenda with minimal chances to be considered. It’s better to avoid such a turn of events, when this issue will be postponed again, now to autumn.

Then, the Strategy will perhaps turn into one that will start not from 2021, but from 2022. Accordingly, it will become more and more difficult to have time to complete everything that is envisaged there within the specified time frame. Then, again, there will be many questions about the untimely implementation of anti-corruption measures from the very beginning, as it was under the predecessors.

So, why complicate life and demonstrate a lack of political will in such fundamental things?

Ignoring such an important issue as the adoption of the Strategy leads not only to the threat of wasting taxpayer funds. Unfortunately, parliamentarians once again demonstrate a lack of desire to overcome corruption, and this is noticeable not only within the country, but also for external partners.

It is worth mentioning that the President has the right to initiate an extraordinary meeting of the Rada if the Parliament does not come to the consideration of the strategy on its own. In the end, Zelenskyy himself publicly stated the need for its urgent adoption.

Based on the above-mentioned facts, the approval of the Strategy is an important step for further effective fight against corruption. Therefore, it should be adopted as soon as possible in the proper wording and without amendments that would destroy its content.