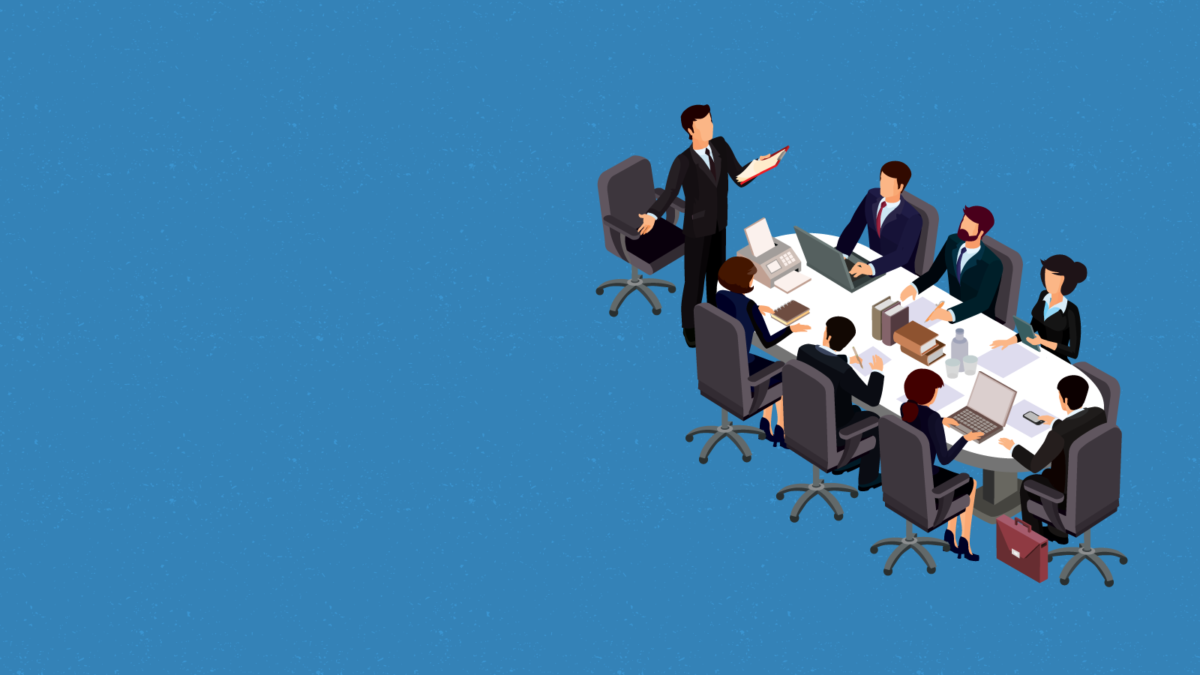 On 24 January, 8 more candidates lost the chance to become anti-corruption judges. The Public Council of International Experts and the High Qualification Commission of Judges allowed only judge Volodymyr Voronko to move along in the competition.

The last joint meeting of the HQCJ and the PCIE will take place on Monday. Only two candidates will be reviewed there: judge Viacheslav Pikovskyi and associate professor Iryna Smaznova.

Judge of Dnipropetrovsk oblast Economic Court Volodymyr Voronko made a questionable judicial decision in autumn of 2018 in a case involving Mykolaiiv Customs Office. The candidate insisted that the Customs Office lost the case fair and square because of their own violations in the situation.

Reasonable doubt about integrity of former judge Olesia Kovtunenko was caused by two cars and 4 consecutive terms in office as a chief judge. In 2012, the candidate purchased a Lexus ES350 for UAH 100,000, and failed to declare her right to use a Toyota Camry between 2011 and 2013. Kovtunenko claimed that the Lexus was cheap because of its “systematic problems with the engine,” and she only used the Camry as a passenger. The candidate also claimed that adoption of the new law on judiciary allowed her to take the administrative position for over two consecutive terms.

Judge of Leninskyi rayon court of Mykolaiiv Yurii Krutii ended up under review for failing to declare part of the apartment, and a garage, frequent violation of the principle of openness of court hearings and making decisions in Russian. The candidate explained that he was “inattentive” in his declaration and refused to recognize the fact that he had violated the principle of openness, believing it was often “abused.” For instance, in 2015, local activists put a garbage container next to the court building and the judge was worried he could be attacked with it. Besides, Krutii believes that the procedural law allows him to make decisions “in the language spoken by the majority of the population in the region.”

Attorney Tetiana Krutsenko from Odesa had to explain why her declared income was not consistent with her lifestyle: a house and a garden house, a car, two land plots in Odesa suburbs, while her family income for 20 years constituted about UAH 400,000 (about USD 14,000 total, or USD 700 per year). The candidate explained that her assets came from her relatives, and failed to clarify where her husband got that kind of money.

In summer of 2018, patrol officers stopped judge of Rivne Administrative Court Andrii Salo for speeding while passing. He refused to do breath testing due to “reasonable doubt about the technical condition of the device.” At the time, Salo was also driving an undeclared car. The judge explained the failure to declare his cars by the NACP explanation which says that property needs to be declared the right to which remains in effect as of December 31.

International experts identified attorney Serhii Fediayev as questionable because he may have been part of a group that took illegal possession of an apartment. The alleged deceived owned claimed that the forged documents about transfer of ownership were made in the name of the candidate’s father. Answering the question about the origin of income absent from the NABU certificate, the candidate said “Maybe the NABU doesn’t see it.”

In 2013, judge of Kolomatskyi rayon court Andrii Yakovenko was involved in a criminal proceeding for corruption. He received UAH 8,000 to make a certain decision. The candidate claimed that an agent provocateur deliberately forced him into making a violation using his special knowledge and skills, which means he did not personally commit any crime, and there were no legislative hurdles for his appointment as a judge.

As a reminder, at the previous meetings, the PCIE and the HACC eliminated 32 candidates. The last special joint meeting will take place on January 28.

The agenda for January 28 includes: