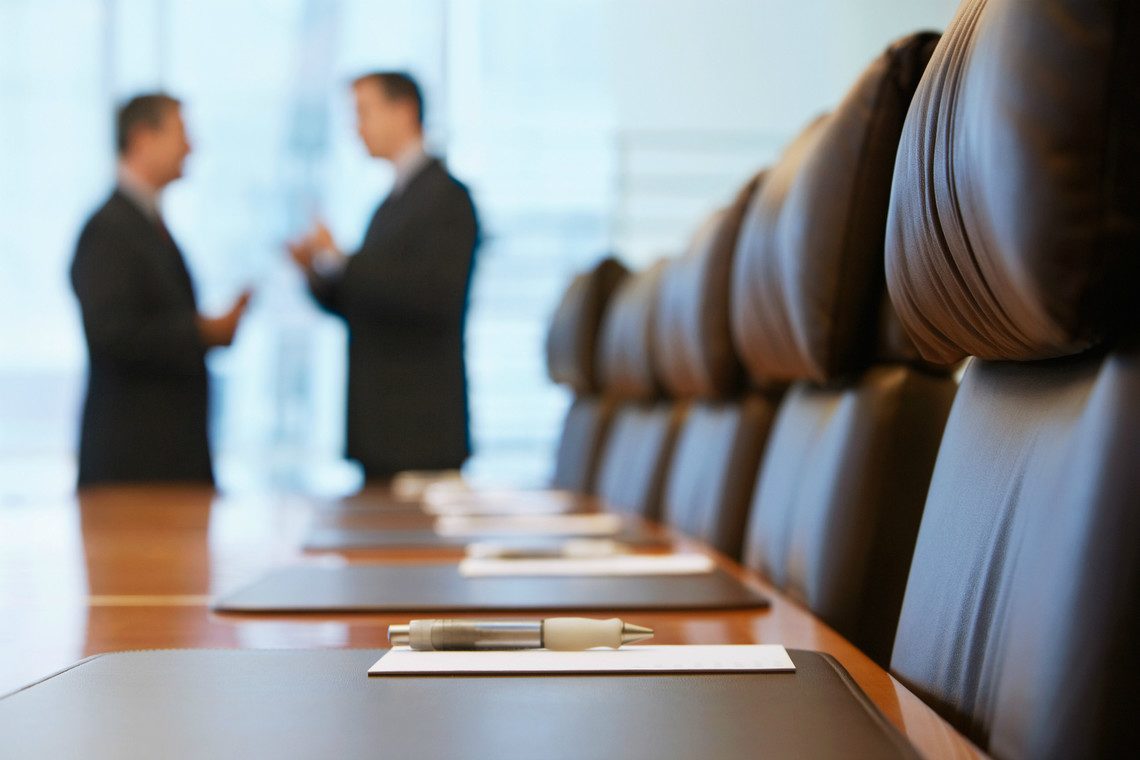 On May 28, Transparency International Ukraine and the RPR Coalition discussed and evaluated the implementation and prospects of anti-corruption and judicial reforms at a joint event.

After seven years of working on the creation and development of the anti-corruption infrastructure, we are facing the threat of its destruction due to the abolition of legal norms by the decision of the Constitutional Court. Moreover, against the background of an entirely new challenge in the form of the Covid-19 pandemic, we are facing a change of the political vector and a drift from the reform agenda. Last March, we saw significant reshuffle in the government and in the authorities overall. The eagerness for reforms and their results has significantly faded.

Despite this, work on legislative initiatives continued tirelessly, including to overcome the crisis of constitutional court proceedings, return the full functionality of the NACP, and ensure the work of other anti-corruption infrastructure bodies.

“In 2014, people took to the streets and very clearly expressed their position: they expected justice and a life without corruption. These are very complex, ambitious goals. We support all efforts that are being made to achieve them,” noted Remy Duflo, deputy head of the EU Delegation to Ukraine, during the discussion.

In the course of the event, heads and employees of anti-corruption bodies, public activists, and experts dwelled on what has changed in our country recently, and what areas of public administration require special attention in combating corruption.

The participants of the discussion spoke very aptly about the importance of anti-corruption and judicial reforms.

“Judicial reform is the mother of all reforms,” noted Valdemaras Sarapinas, Ambassador Extraordinary and Plenipotentiary of Lithuania to Ukraine.

“Anti-corruption is, if not the father, then definitely one of the relatives in the family of all reforms. But for some reason he is not very welcome in the life of this wonderful family,” added Andrii Borovyk, executive director of Transparency International Ukraine.

This is true because the anti-corruption reform is one of the most complex and comprehensive reforms being a common thread running through all the reforms in Ukraine. 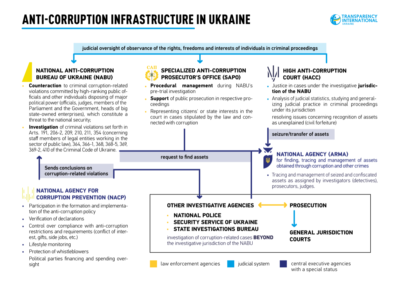 During the discussion, experts and representatives of anti-corruption institutions also noted some difficulties in the comprehensive fight against corruption in the country.

“There are concerns about an offensive on the anti-corruption infrastructure. We are now working more in save mode. I believe that the process started in 2014 cannot be stopped,” noted Maksym Hryshchuk, acting head of the Specialized Anti-Corruption Prosecutor’s Office.

“We must untie the hands of anti-corruption institutions, otherwise they will not be able to win this fight even united. You know, even abroad they watch these battles of yours,” added Eka Tkeshelashvili, head of the EU Anti-Corruption Initiative in Ukraine (EUACI).

Based on the challenges we face in the fight against corruption, experts have also highlighted a number of priority actions.

MP, member of the Anti-Corruption Committee, Yaroslav Yurchyshyn stressed: “We find ourselves in a unique situation where the majority of the parliament has anti-corruption components in its program…but at the same time, we have again gone back to the stage of not development, but protection of what was created earlier.”

Among the necessary recommendations, experts have highlighted the following:

Eka Tkeshelashvili stressed the importance of continuing the anti-corruption struggle in the country and noted:

“Ukraine has declared war on corruption. Not a struggle, but a war! And it can’t be won on just one battlefield — it consists of different battles. As far as corruption is concerned, it is a systemic problem.”

Full video of the event can be here.

“Anti-corruption is, if not the father, then definitely one of the relatives in the family of all reforms. But for some reason he is not very welcome in the life of this wonderful family.”