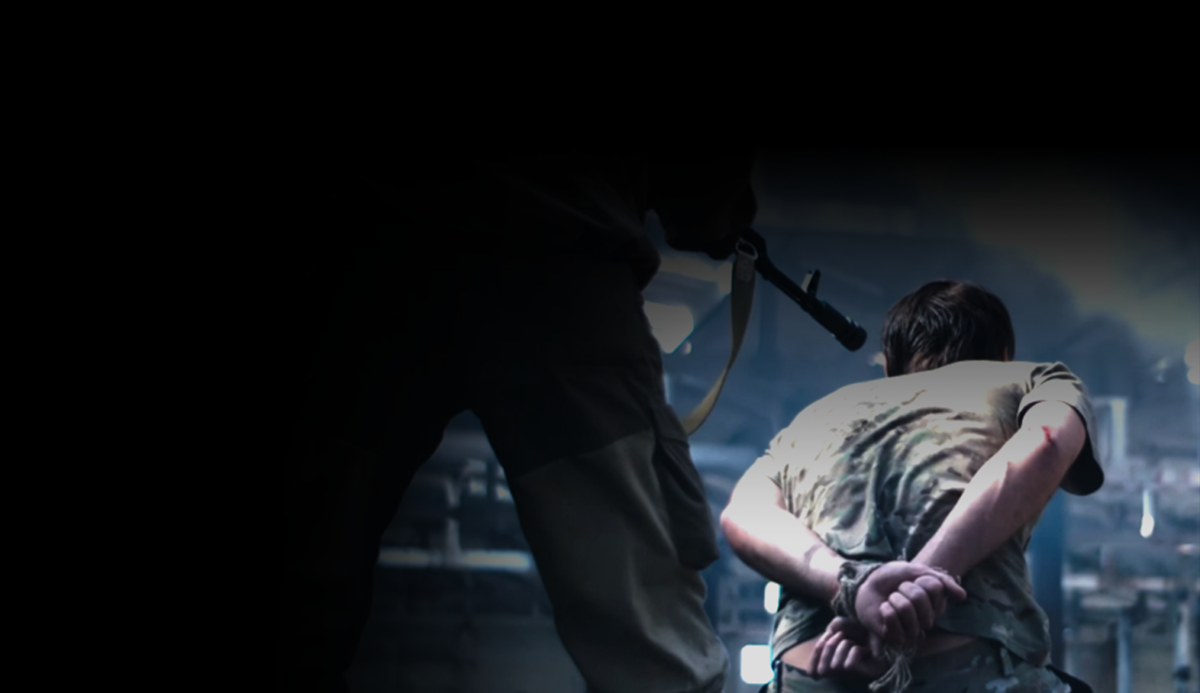 Abduction of Ukrainian City and Community Leaders Must Stop Immediately

The russian military captures mayors and other community leaders, forcing them to cooperate with the occupiers.

In the last week alone, Melitopol Mayor Ivan Fedorov and Skadovsk Mayor Oleksandr Yakovliev and his deputy, Dniprorudne Mayor Yevhen Matveyev, and Viktor Tereshchenko, head of the Velykoburlutska Territorial Community in the Kharkiv oblast, have been abducted.

These are not the only cases. The abductions of their deputies, activists, and other citizens were reported. All of these individuals are civilians, not military personnel.

The hostage-taking of civilians is a blatant violation not only of rights and freedoms, but also of the laws and customs of war!

The abduction of civilians qualifies as a war crime under the Geneva Conventions and Additional Protocol I. These documents prohibit the taking of civilian hostages during the war and regulate the protection of civilians during hostilities.

The abductions of officials, as well as hundreds of other acts of war crimes committed by the russian federation in Ukraine, are carefully documented by Ukrainian and international law enforcement agencies. Thus, the prosecutor’s office reported that criminal proceedings had already been instituted for the abduction of civilians, including the mayor of Skadovsk, his first deputy, and the secretary of the city council. The actions of russians are qualified under Art. 438, part 1 of the Criminal Code of Ukraine — violation of laws and customs of war.

“Our cities, towns, and villages are Ukraine. Their leaders are courageous and strong men and women who help the military, locals, volunteers, and activists during the war. We see that the vast majority of them are steadfast and under no circumstances make concessions to the temporary occupiers, but continue to perform their duties in good faith, as well as Ukrainian citizens who defend their homes at peaceful rallies in the occupied cities,” said Andrii Borovyk, executive director of TI Ukraine.

We call on the international community to immediately publicly condemn the frequent abductions in Ukraine and to increase pressure on russia.

russia and its leadership must be held accountable for all crimes committed in Ukraine!