Experts Criticize the Implementation of Anti-Corruption Projects: Laws Are Not Observed, Public Opinion Is Neglected

The application of progressive provisions of anti-corruption legislation in Ukraine is being hampered by the lack of political will among executive bodies, especially in the Parliament and law-enforcement agencies. This conclusion was reached by experts during a discussion of the Alternative Report on the efficiency assessment of government’s anti-corruption policy. The report is authored by the representatives of the Centre of Policy and Legal Reform, Transparency International Ukraine, Reanimation Package of Reforms and independent experts.

The experts note that the normative regulation in Ukraine is persistently reaching international standards. “However, it rarely comes down to their implementation,” stated Mykola Khavroniuk, the Director of Science Development at the Centre of Policy and Legal Reform.

“The reason for this is that key players, namely the President, Prime-minister and majority in the Parliament, are not willing to make efforts in order to implement existing legislation. A straightforward example of this is the complicated process of establishing the National Agency on Corruption Prevention. The very efficacy of this agency leaves a lot to be desired. The situation is even worse in the case of the establishment of the National Agency of Ukraine for Detection of Assets Obtained through Corruption which still has no premises or resources,” noted Borys Malyshev, the expert of the Centre of Policy and Legal Reform.

Oleksandr Kalitenko, Project Manager of the Policy Analysis Program at Transparency International Ukraine, suggests that the insufficient level of the government’s cooperation with representatives of civil society and business is another reason behind the impediment of anti-corruption reforms in Ukraine.

“The Government often takes civil society organizations not as equal partners, but as formidable opponents or even enemies, which is illustrated by recent amendments in the legislation. According to the research conducted by the Ilko Kucheriv Democratic Initiatives Foundation, 25% of public officials think that they do not need any expert opinions coming from representatives of the civil society or business and that they can cope on their own. Due to Government’s vested interest in political and commercial dealings, the gap between what is done by the government and what is advised by civil society is widening every day,” concluded the expert.

In his turn, the manager of the anti-corruption reform group at Reanimation Package of Reforms, Oleksandr Liemienov, commented that owing to the introduction of the ProZorro system, society had the opportunity to become aware of the dangers in the government’s procurement from the very beginning of the process. “Nevertheless, the system needs improvements. The first problem is a high threshold, i.e. the procurement of commodities amounting to less than fifty thousand UAH as well as services amounting to less than two hundred thousand UAH are not reviewed through ProZorro. The second problem is weak competition. Therefore, it is necessary to concentrate on attracting more businesses to public procurement,” he notes. Assessing the implementation of the legislation on the ultimate beneficiary, Liemienov underlines that companies still manage to find new ways to conceal their beneficiaries. This revelation of proprietors needs oversight, since a quasi-reform means the absence of reform.

Drawing conclusions on the discussion on the Alternative Report, the experts agreed that anti-corruption projects in Ukraine are successfully implemented as long as the public sector and international partners push for their implementation. Therefore, for the anti-corruption fight to be effective, public officials have to cooperate more actively with the civil society

The official presentation of the Alternative Report is to be held next week. Follow our announcements.

Note:  Transparency International Ukraine is a national chapter of Transparency International, an anti-corruption NGO, which operates in more than 100 countries. TI Ukraine’s mission is to limit the increase of corruption in Ukraine by promoting transparency, accountability, and integrity in both the public authorities and civil society. You can learn more about the organization’s activity on the website www.ti-ukraine.org 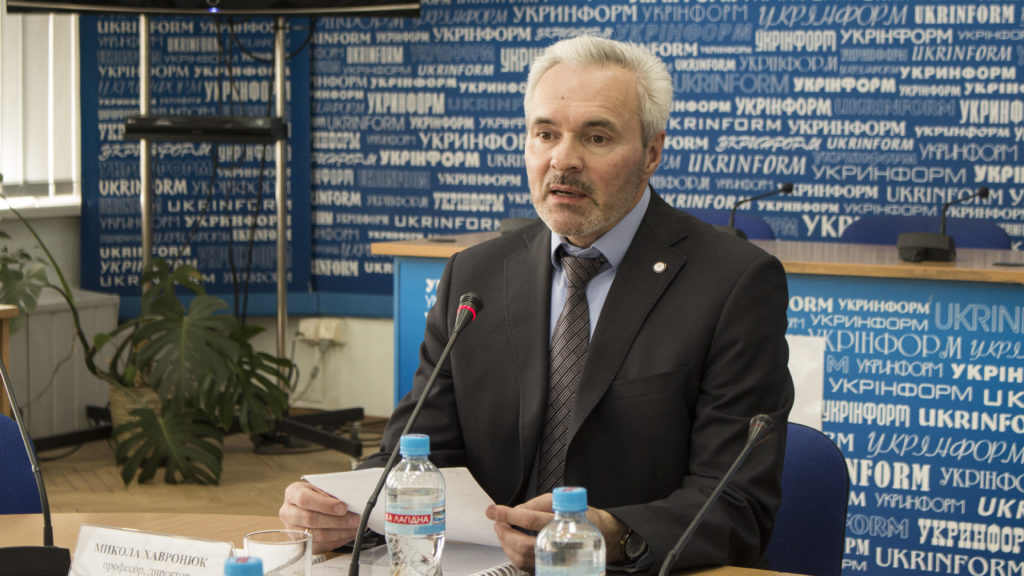 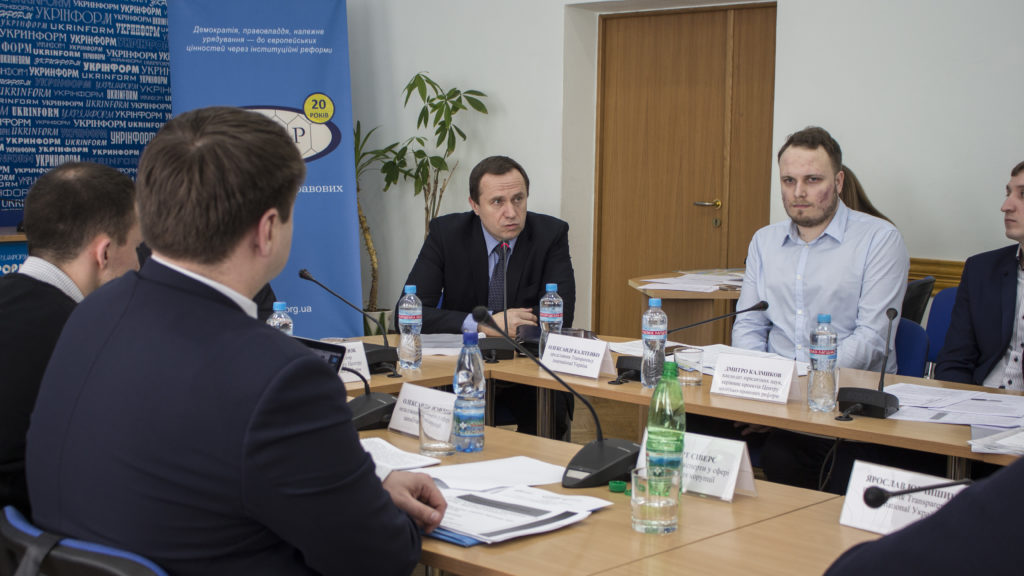 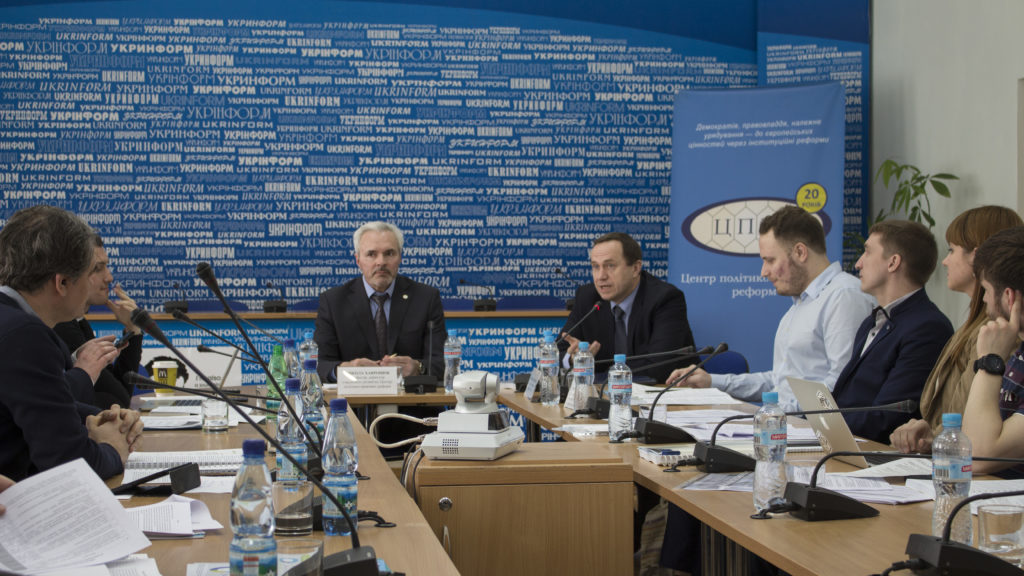 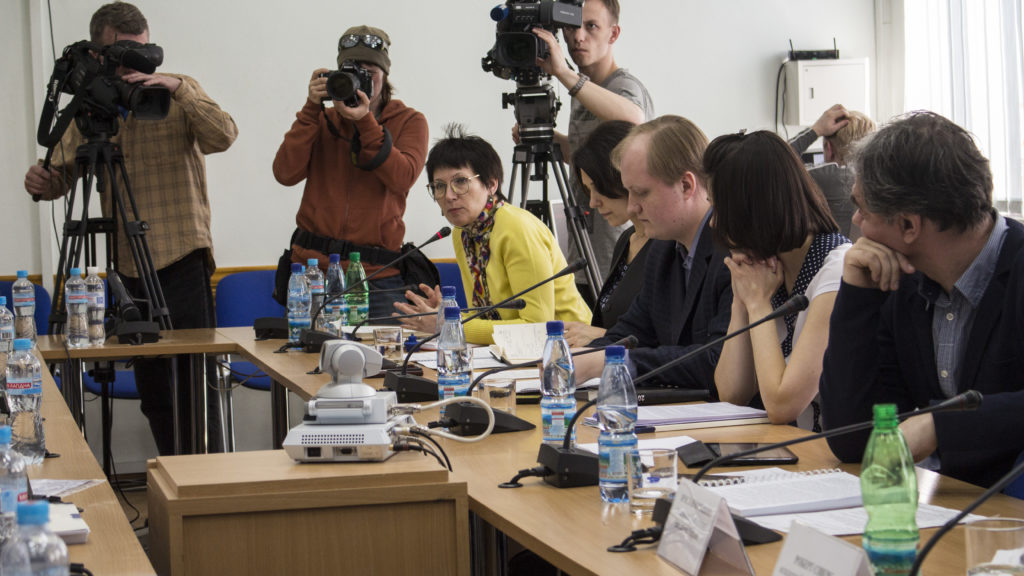 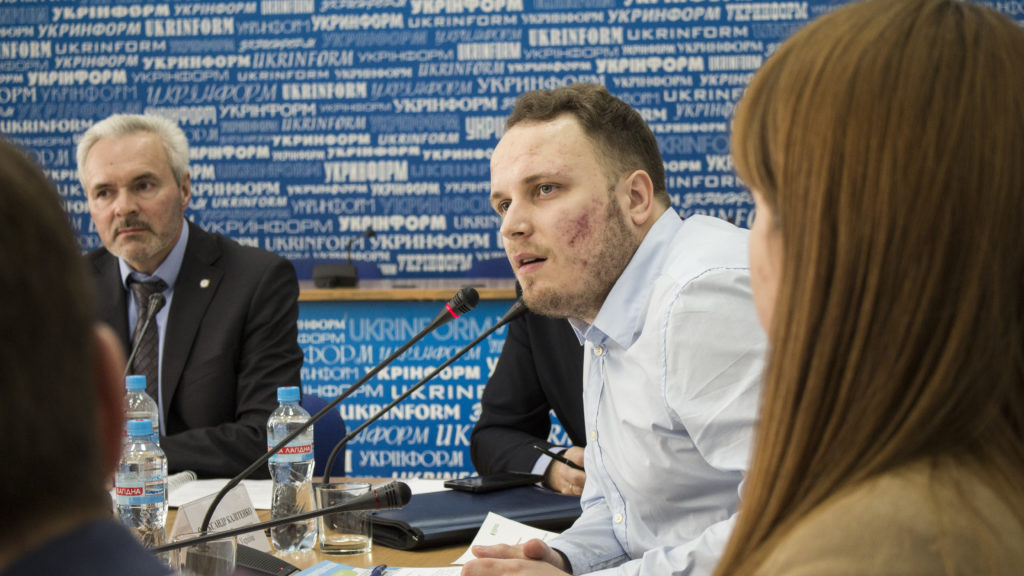 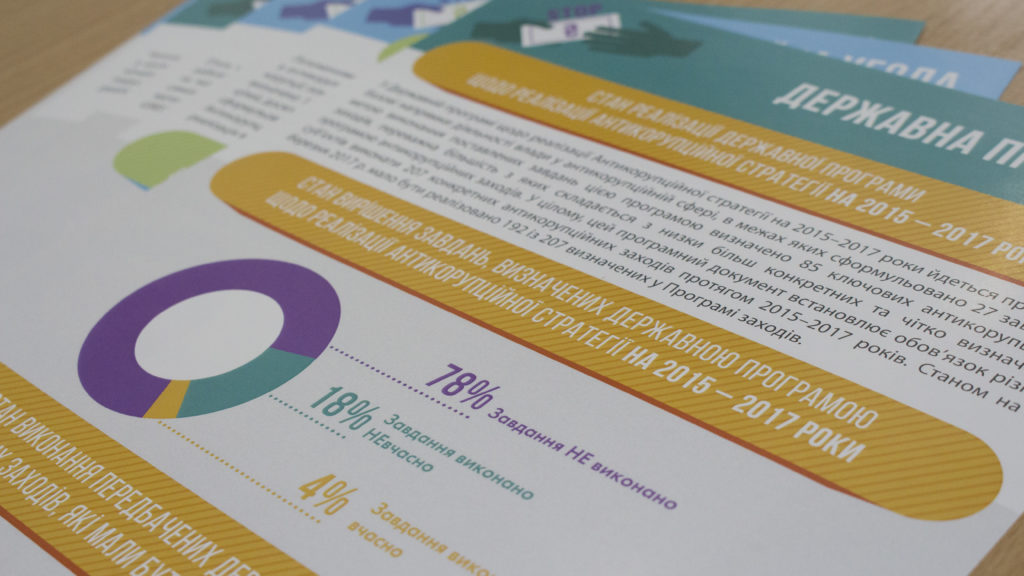